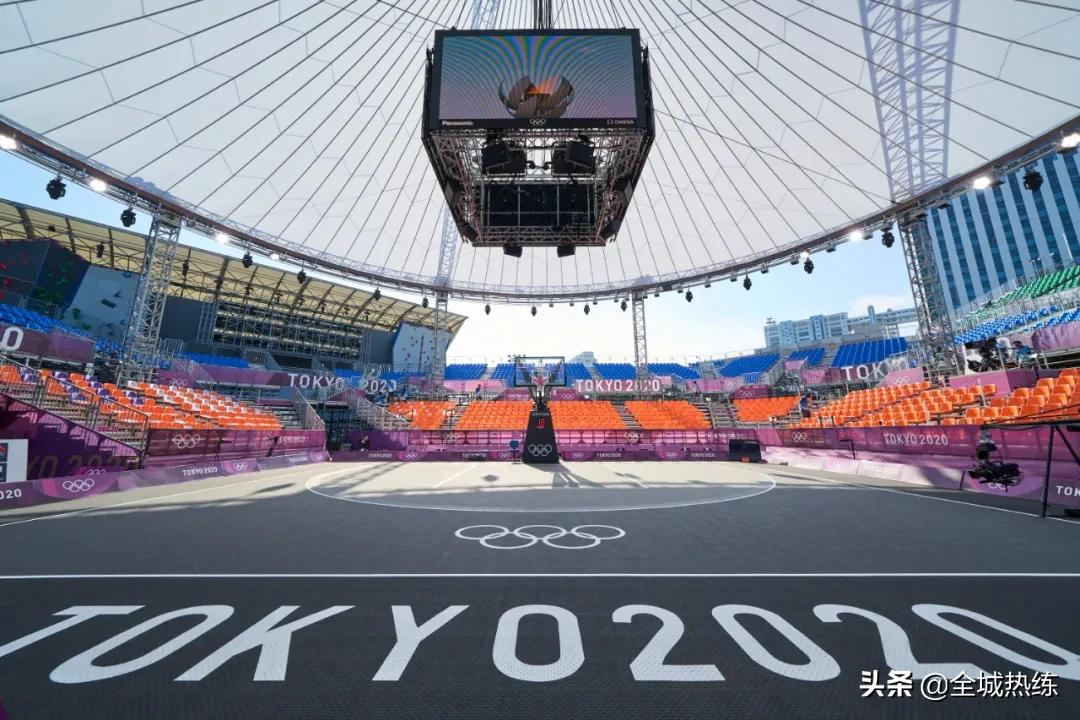 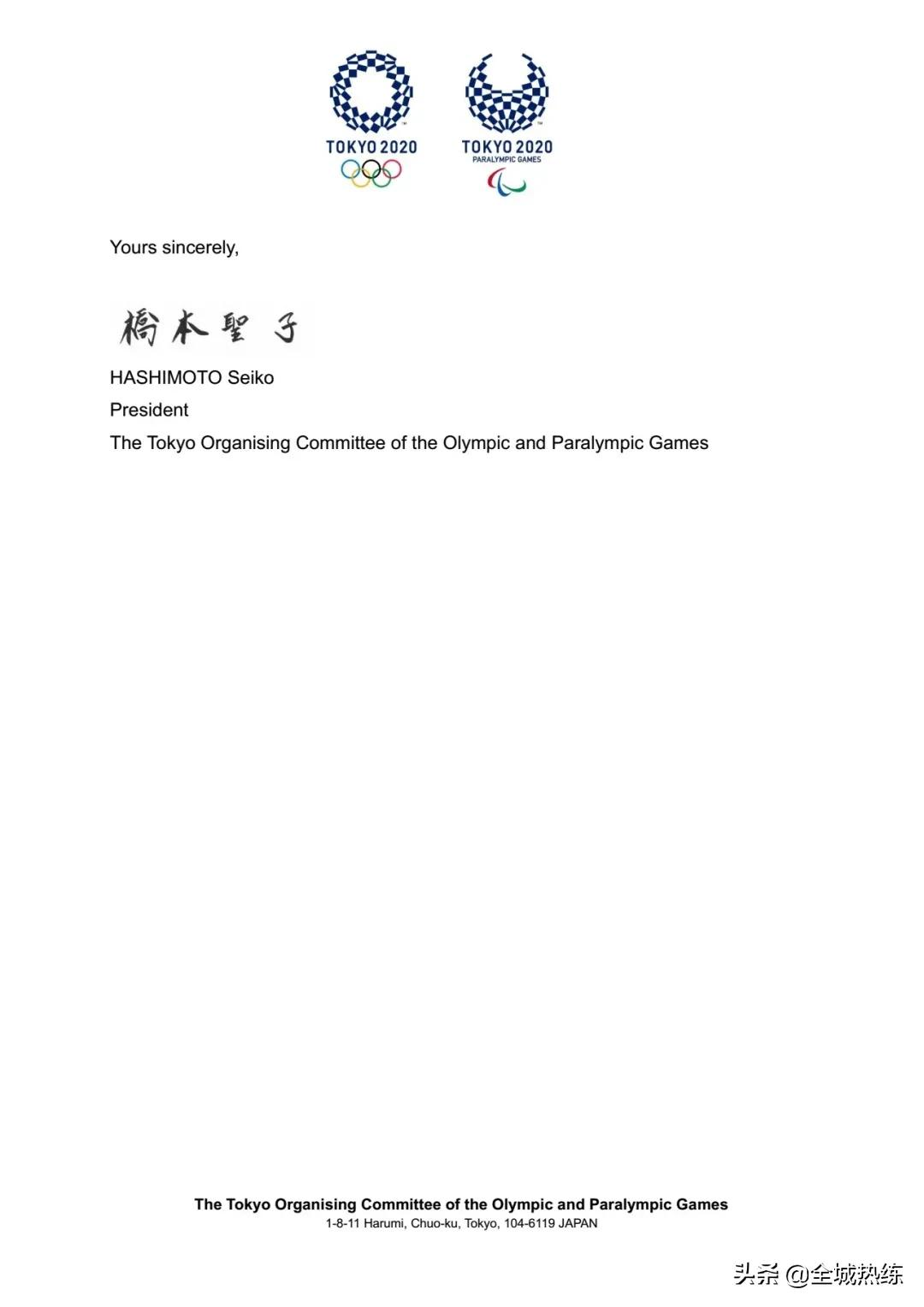 The next summer Olympic Games will be held in Paris in 2024. We also hope that your company can continue to support sports, and finally sincerely wish your company to achieve further success. 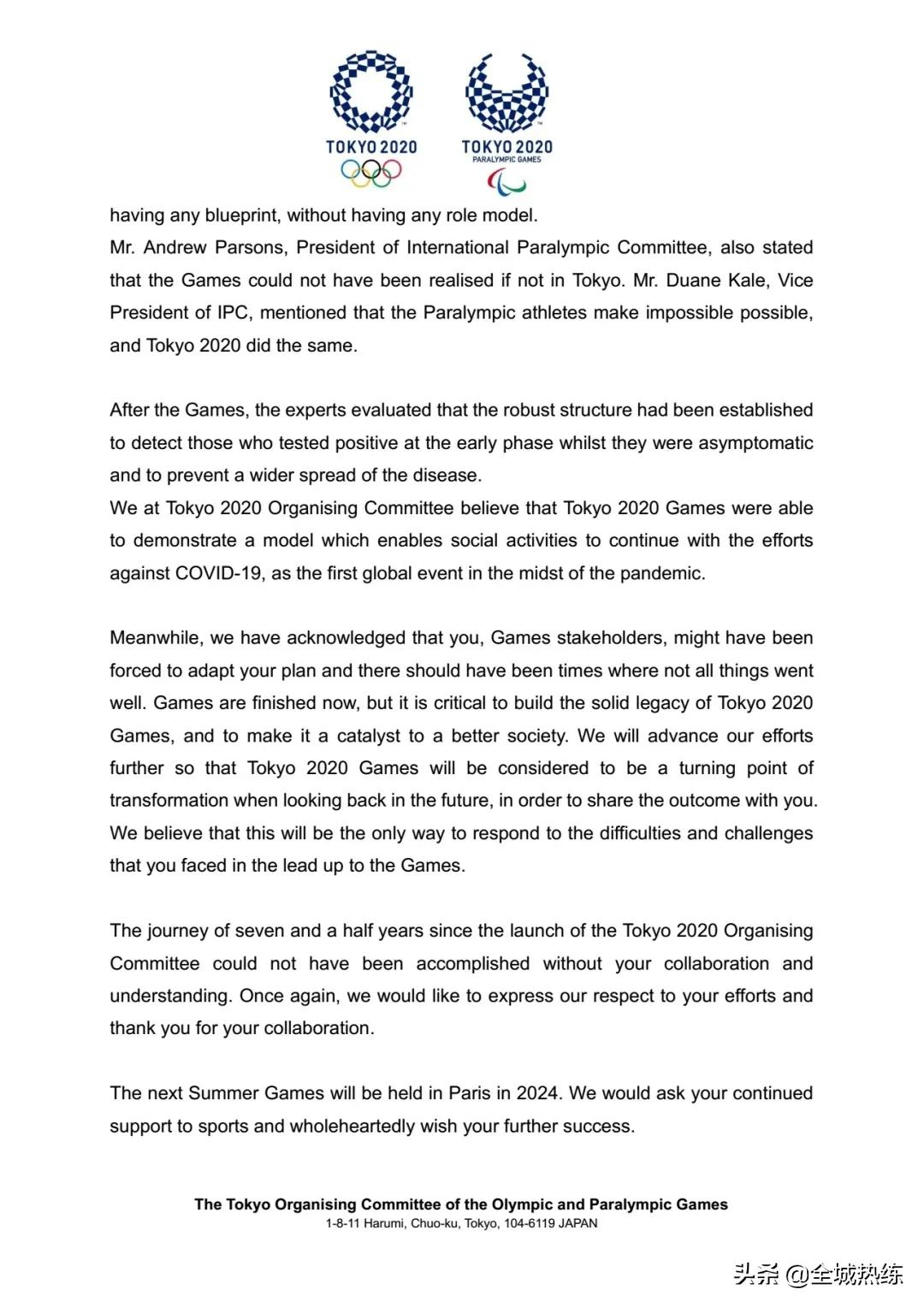 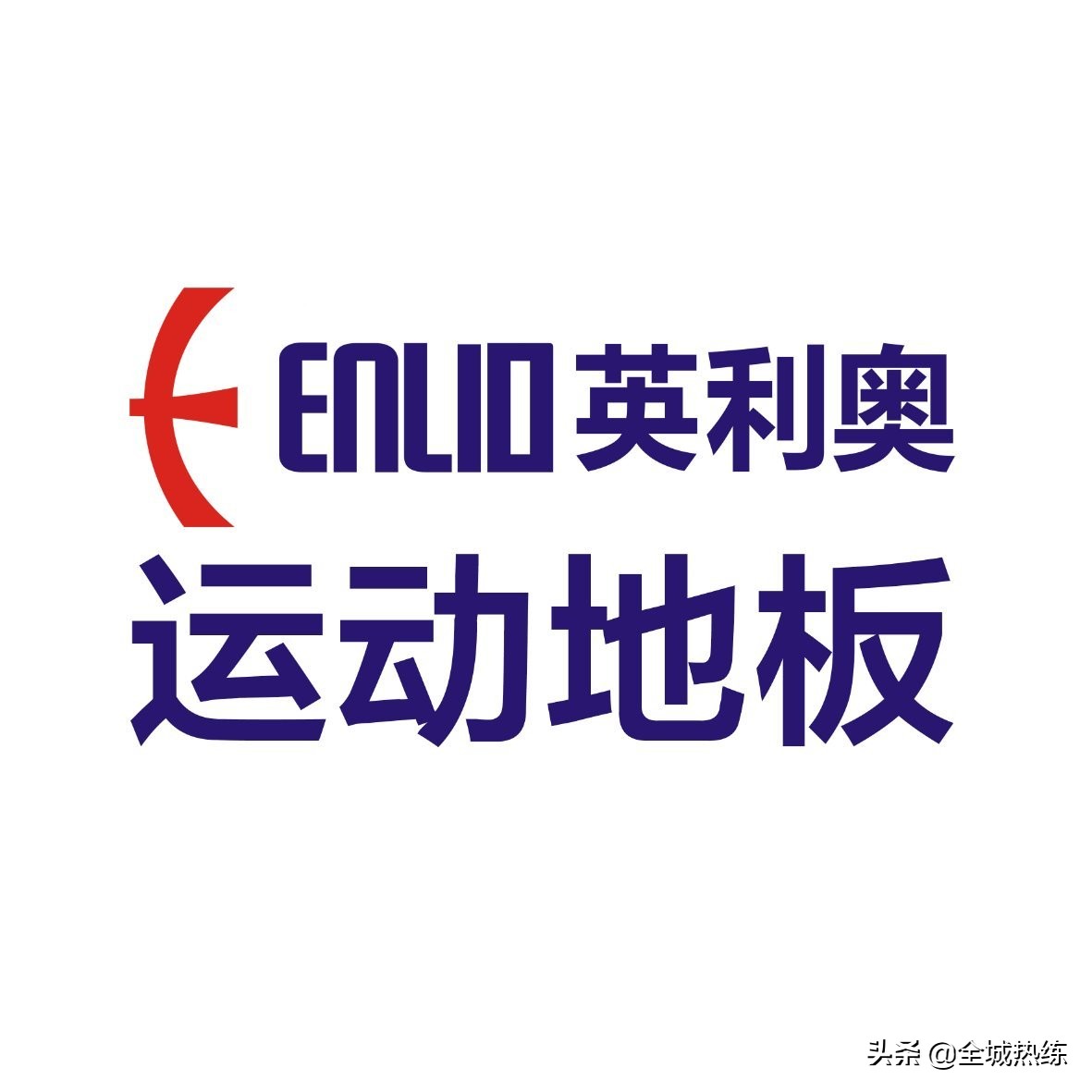