How much do you know about the role of the small antenna?

Speaking of the first thought of the car antenna is the scene in the movie. A mighty master car has a long antenna on one side of the front cover, or a long antenna is extended at the tail of the car. , I see the sense of age at a fierce look. Of course, what was pursued at that time was the “Fan Er” of that era, and the form of an antenna was very trendy in that era. With the development of the times, car antennas have also changed dramatically.

The main role of the actual car antenna is to accept signals, and it is divided into many types according to different functions, including radio antennas, as well as GPS antennas. Different car processes, there are so many car antennas: 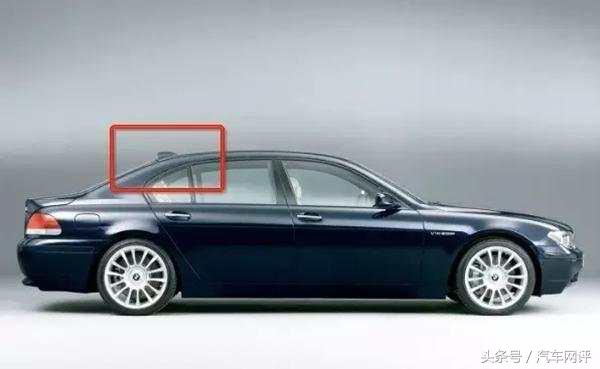 The first is that the old -fashioned car uses that telescopic antenna. It is the kind of antenna that can be extended and shortened by the radio we listened to; but now it is difficult to find this antenna in cars.

The second is a whipped antenna. It cannot be scalable, and now it is used more in the car. The appearance is more beautiful, and now it is more popular. But there is also a small disadvantage that the wind noise is relatively large. 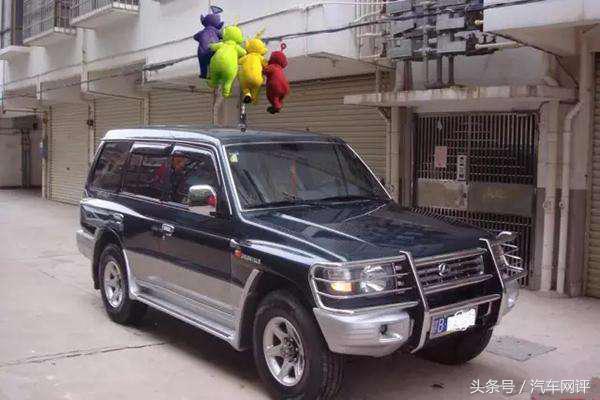 The third is car glass antenna. It is to embed the antenna into the front windshield or the inside of the rear windshield, so cars with glass antennas are generally installed. We can’t see the small tail behind the car. The glass antenna is now a relatively mainstream configuration. 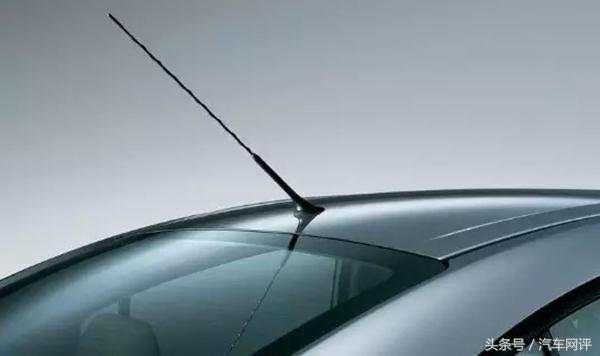 The fourth is the shark fin antenna. The shark fin antenna overcomes the shortcomings of traditional pole telescopic antenna, whipped antennas and automotive glass antennas. It adopts all the functions of modern electronic technology to integrate ordinary antennas. It has functions such as releasing electrical electricity, magnifying communication signals, spoiler, and improving the accuracy of GPS system accuracy. At the same time, the role of radio FM antenna, GSM communication antenna, and GPS antenna. The application of aerodynamic principles to effectively eliminate the air flow noise of traditional rod antennas, and it is quieter. 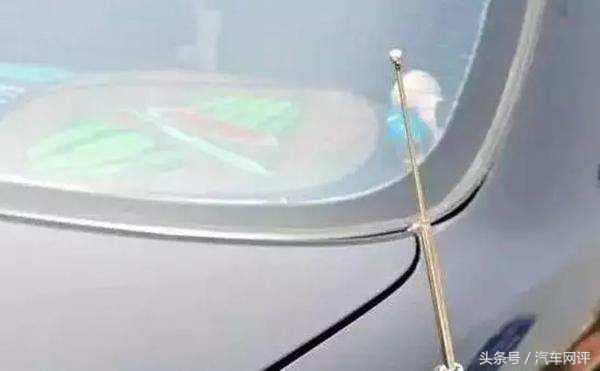 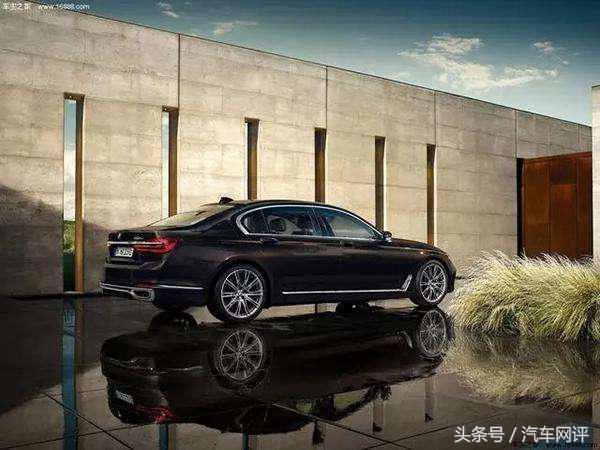 Summary: The shark fin antenna of some models is just a decoration, and the real antenna is on the glass. The function of most car antennas is to receive signals, and then it has a purely decorative effect, and some special uses similar to police cars or advanced cars. At the same time, the automotive antenna is still a static releaseer, mainly to release the static electricity accumulated by the car shell to protect passenger safety and body circuit. If there are still functions that are not mentioned, you are welcome to leave a message below.