Tashkent middle school students welcomed skirts in winter, who should reflect on?

On February 14th, a event was held at the 29th Middle School in the Gibreit District of Tashkend. The female students who welcomed guests during the event stood in the cold skirt wearing summer skirts.This photo was exposed on the Internet.

The event was organized by the Oltin Meros Charity Foundation.It is understood that the event that should have been held in Mahara was held at 29 Middle School because of insufficient venues.The organizer requires female students to assist in receiving guests.Although the weather was cold, the school management did not refuse this request.

The Education Bureau of the Tashgan State stated that it would take measures on school leaders.

According to information on the Internet, the area was rainy days on February 14, and the temperature was only 4 degrees.It can be seen from the photos that guests are wearing thick coats. 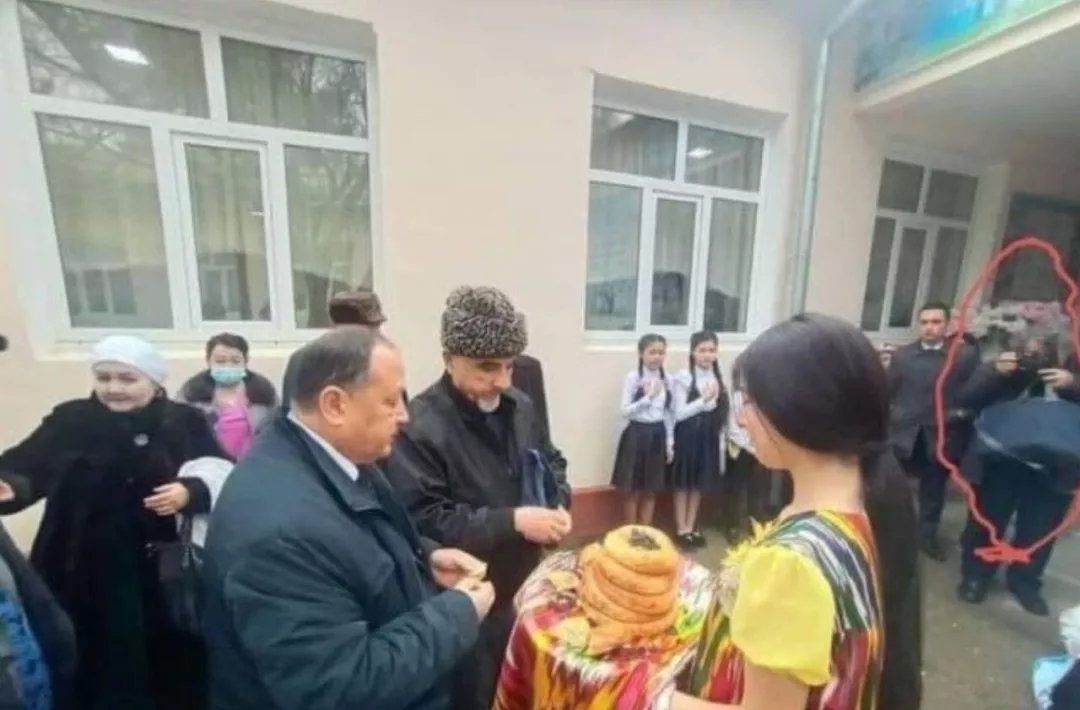