How to use film 1 and 2? Give your mobile phone your own, press this step will not be bad

When giving a mobile phone film, you will find that some materials are torn stickers that are identified as “1”, “2”, “3” or “A”, “B”, and “C”. What is it used? Under normal circumstances, the sequence of this identifier with a serial number represents the order, which means that during the film, you need to tear the stickers in this order in order to correctly put the protective film on the screen.

Taking the iPhone7Plus and PVC soft film as an example, the specific usage of the “1” and “2” hand -torn stickers during the film is as follows: 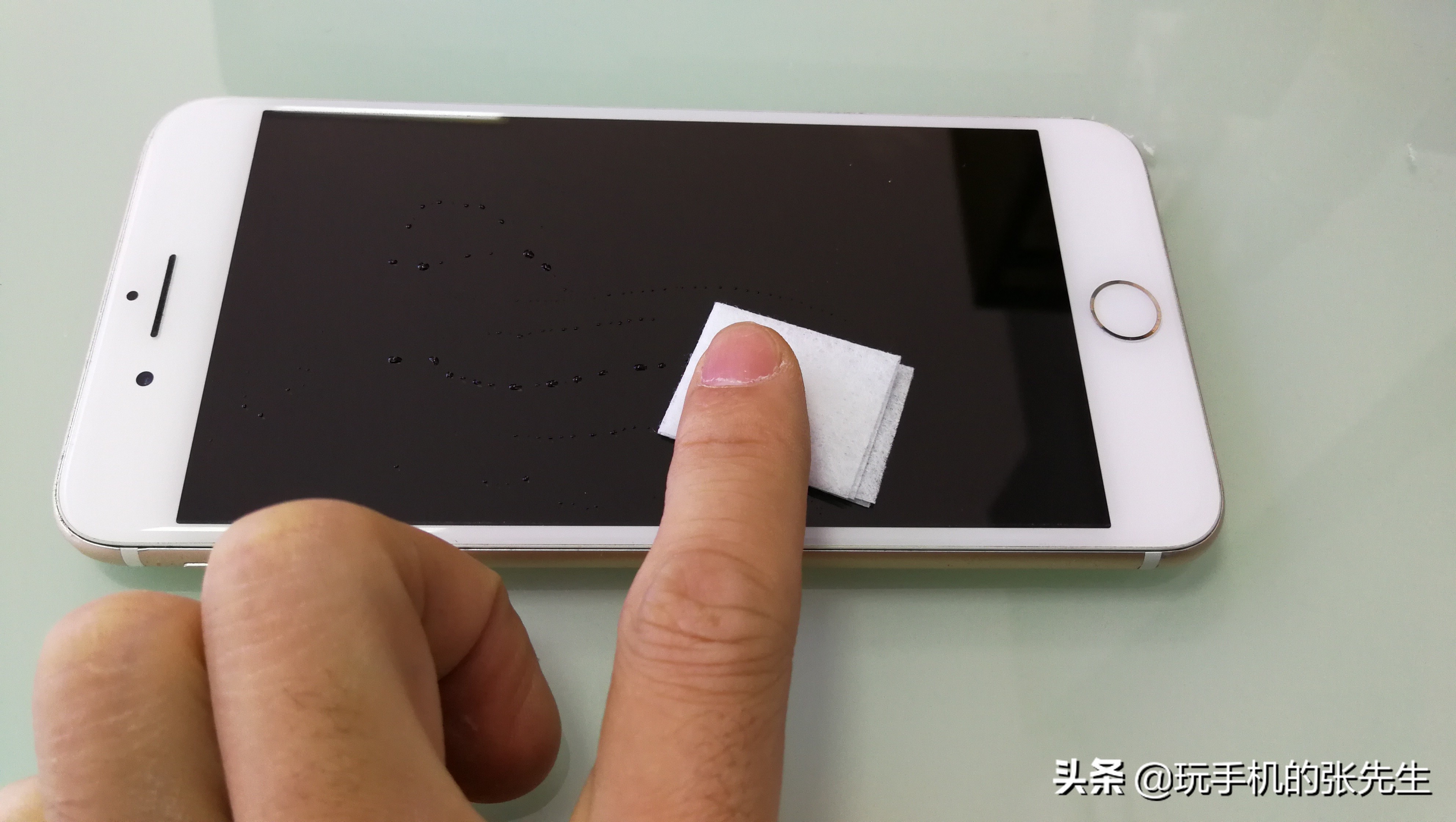 1. Wipe the screen with a wiping cloth. If the film has been filmed before, you need to focus on the edge of the screen. 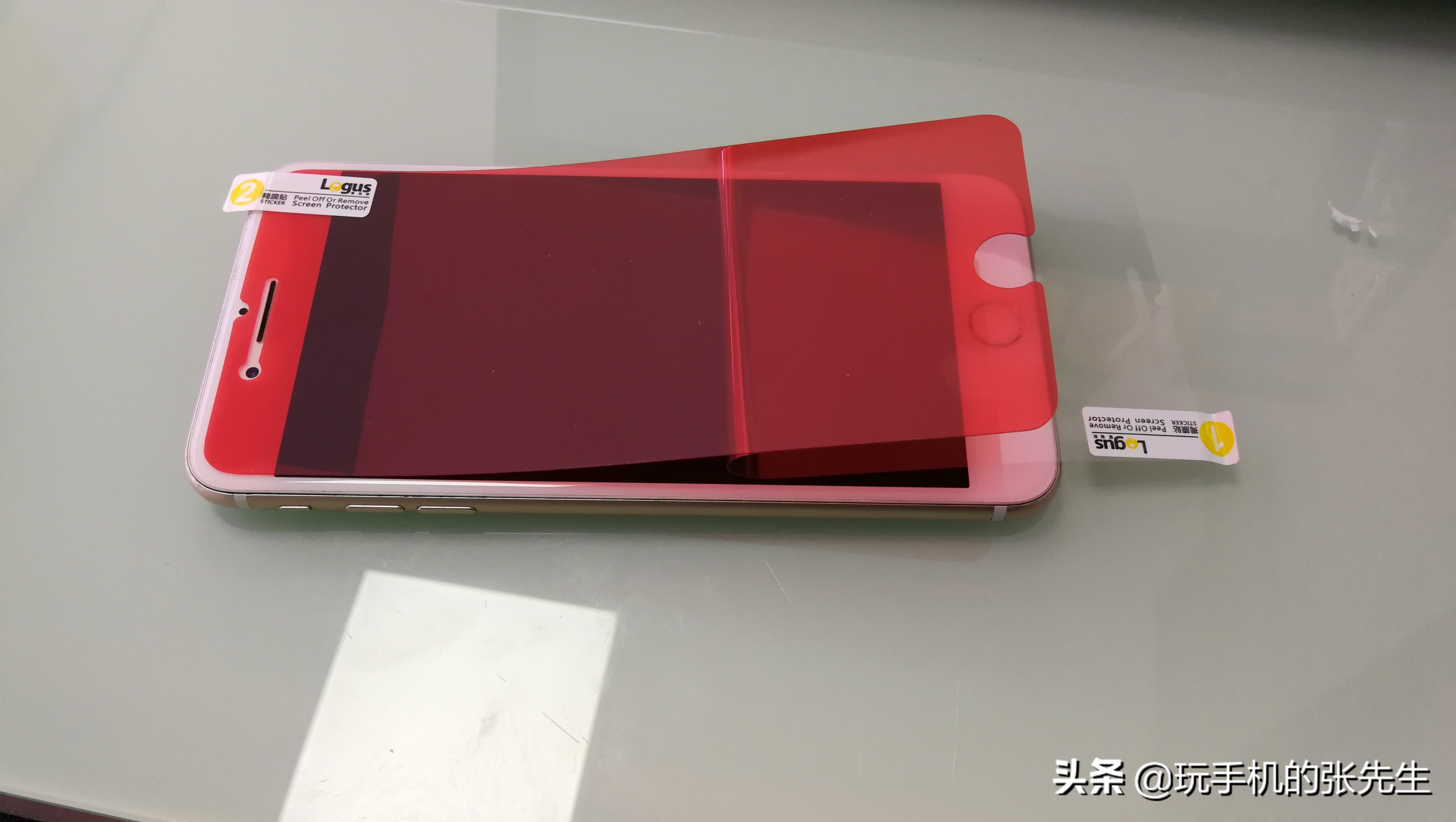 2. Tear the PVC soft film with the serial number “1” sticker, and fold it to the other end, and then torn off the face down with the screen. 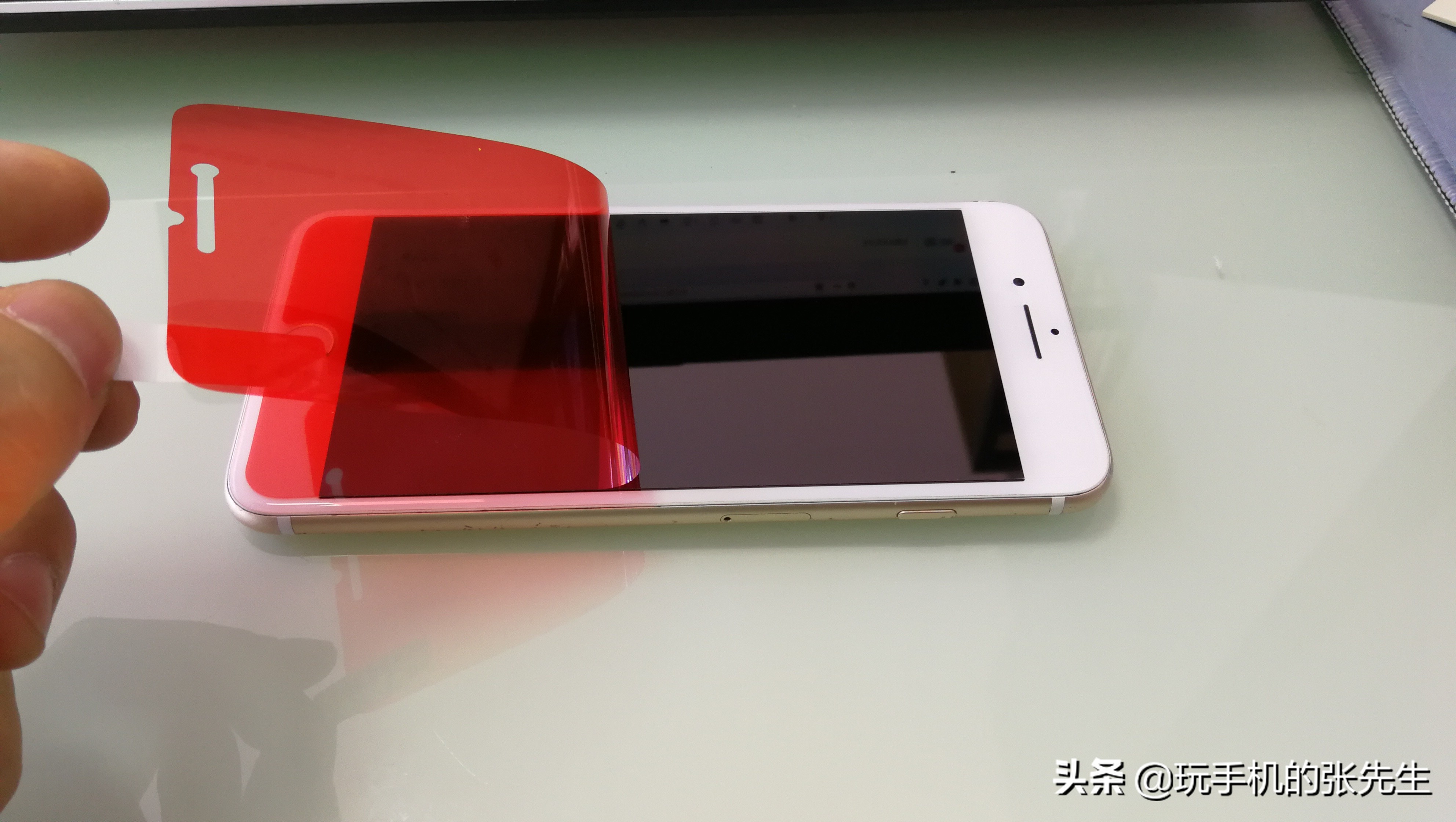 3. Adjust the position of the PVC soft film to ensure that the film pores are consistent with the screen hole position, and then use the scraper to gradually eliminate the air and completely separate the stickers marked with the serial number “1”.

4. Check whether there is dust under the film. If there is dust, you can use sticky paper to remove it in the state of the film, and then tear off the bid with a serial number “2” sticker to complete the operation. 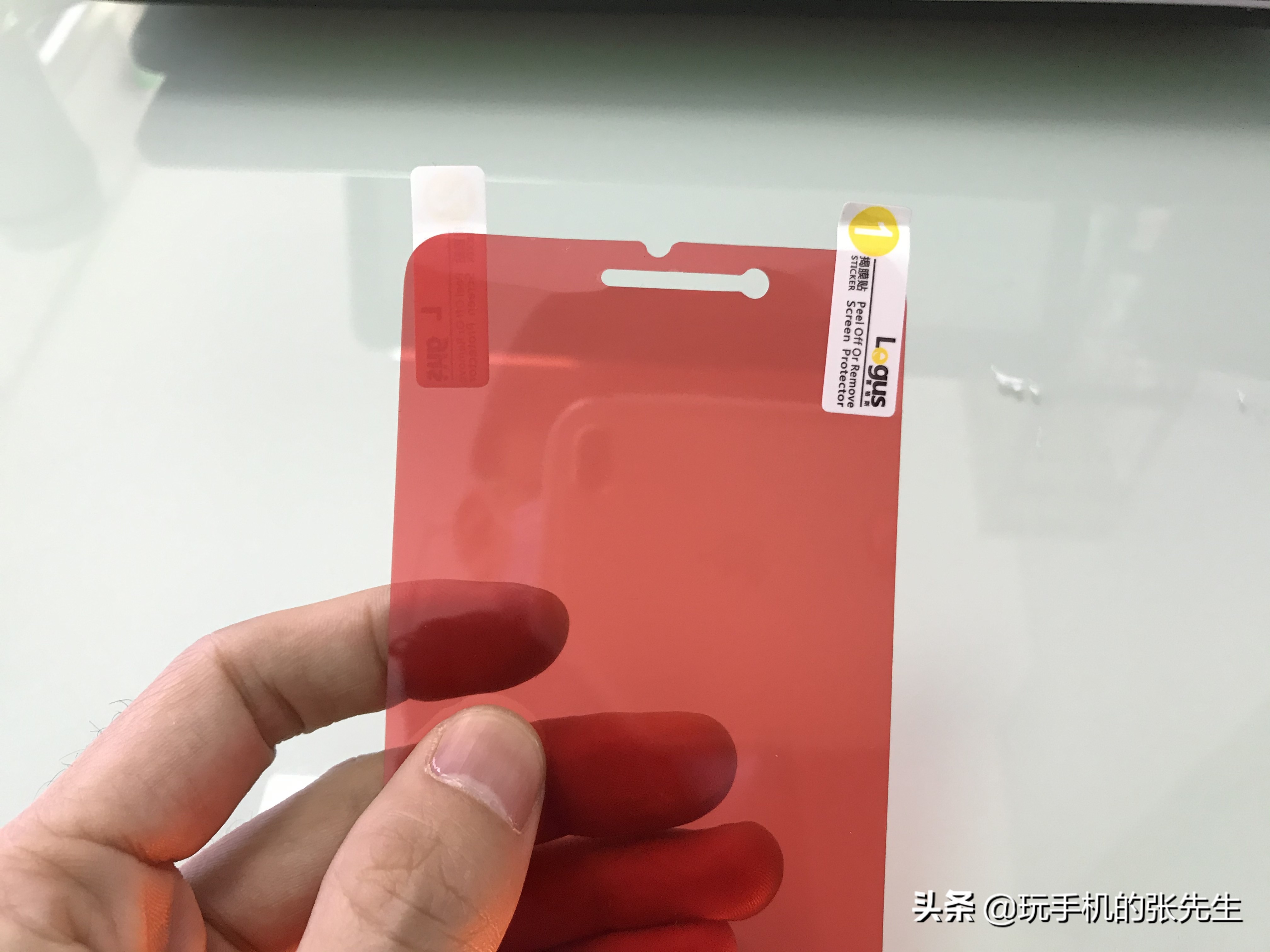 The above operations are only applicable to a PVC film with a 3 -layer structure. If it is a soft film of other materials, the operation method may be slightly different. In actual use, it can be operated according to the guidance of the manufacturer.