The car engine stent that is often ignored by people, that is the importance you don’t know it

The car engine stent that is often ignored by people, that is the importance you don’t know it

The car engine is connected to the body by rubber parts called the engine bracket. It does not need to be replaced frequently, but it is a component that will inevitably deteriorate and eventually needs to be replaced over time.

The estimated time for replacing the engine stent

Most people rarely change the engine stent and rubber buffer pads. This is because, in general, the cycle of buying a new car often does not cause replacement engine brackets.

The standard for replacing the engine bracket is usually assumed that it is 100,000 kilometers in 10 years. However, according to the conditions of use, it may need to be replaced as soon as possible.

If the following symptoms occur, there is a possibility of deterioration. Even if you have not reached 100,000 kilometers in 10 years, consider changing the engine bracket.

・ The vibration at idle becomes larger 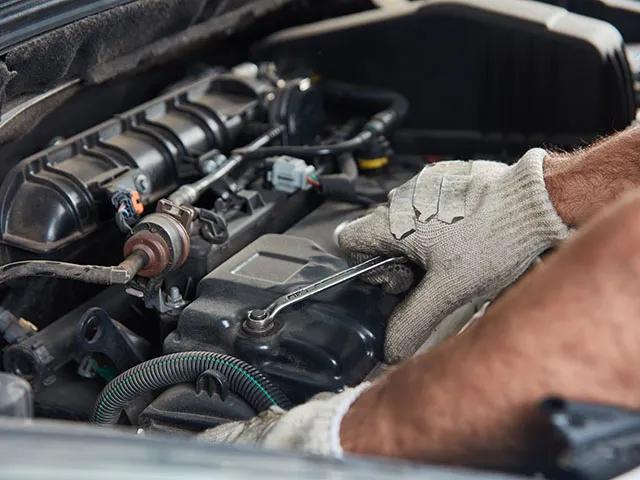 ・ Odd noise such as “squeezing” during acceleration or deceleration

・ The low -speed shift of the MT car becomes difficult 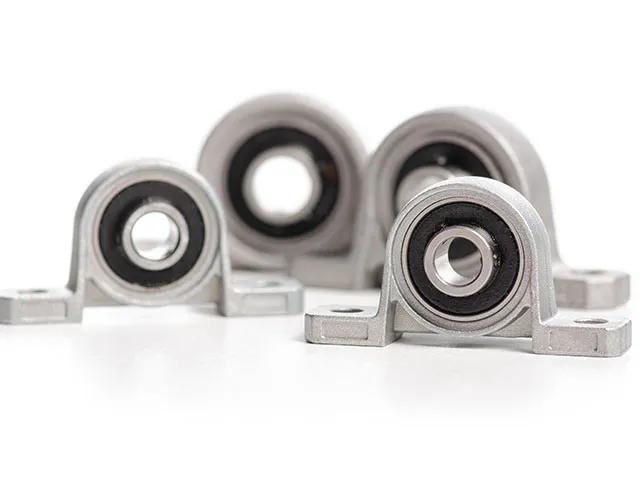 AT gearbox cars will be completed by two people. One is performing the following operations on the driver’s seat, and the other is responsible for checking the engine from the outside.

1. Step the brakes hard to make the car unable to start 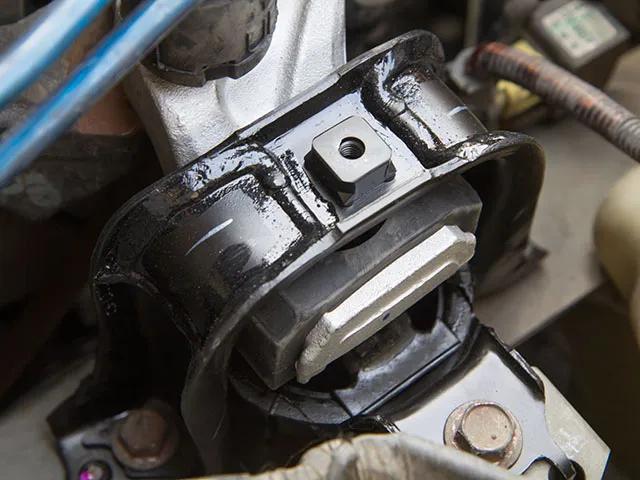 2. Step on your foot brake with your left foot

3. Place the gear in D gear

This operation will cause the engine to rise, so please check how much the engine is moved from the outside. It is normal to move a little, but if it is obviously raised, it is time to change it.

The engine movement can be fully observed from the side, so inspectors should pay attention not to stand in front of the car during inspection.

For manual transmission cars, the degree of degradation can be judged by the feeling of shifting. As mentioned above, symptoms often appear, especially at low speed. If you feel that the gear is not properly combined, for example, when the gear is transferred to the 2nd gear, it is suspected to be degraded.

In addition, if you feel impact or make strange noise during acceleration or deceleration, there is a risk of deterioration. During the low speed, the acceleration force and the mobilization mechanism have a strong motivation. Therefore, the deterioration of the engine suspended caused the metal components to collide with each other, producing impact and noise.

The role of the engine bracket

When installing the engine, the part that fix the engine on the body is the engine bracket. Usually, each car has 3 positions, but according to the different models, 4 positions are connected to the body.

The engine suspension is mainly made of rubber, which has the functions of supporting engines and reducing engine vibration to the body’s interference. In addition, one of the functions is to prevent the external impact caused by driving to the engine.

Racing usually does not use rubber engine brackets, but is fixed with metal. This is to quickly and directly pass the power of the engine, which can be said to be the unique structure of the car.

Reasons for the degradation of the engine bracket

The rubber engine bracket will inevitably degenerate. The main reason for degradation is the heat and vibration of the engine. After years of use, damage gradually accumulates and deteriorates. Aging can cause rubber to harden, crush and crack, and eventually the rubber may tear.

This kind of degradation over time is inevitable, but it can be reduced by avoiding sudden acceleration to reduce the burden on the engine bracket.

Risk of damage to engine brackets

For example, if a failure occurs due to extreme deterioration, the engine cannot be fixed in the correct position. If this happens, the engine will rotate wildly during acceleration and deceleration, and will be exposed to the surrounding parts, which is very dangerous. In addition to impact and abnormal sounds affecting the comfort of the car, the surrounding parts may be damaged.

Therefore, the replacement of the engine bracket is easy to delay, but it will still cause a burden on the car, so it is important to replace it as soon as possible.