The rapid development of the Internet is accompanied by the changes in our living habits, and this is also the case. In the way, live broadcast, online class, etc., not only improved efficiency, but also more convenient, no need to arrive, open the camera to speak freely. Many people can now solve video dialogues and live broadcasts through mobile phones, but sometimes a mobile phone does not start, and the commonly used computer screen camera still has a role, in addition to the other things, Remote video office and live broadcast will not be affected. This is the As I want to say, the Astun AW651 computer camera. 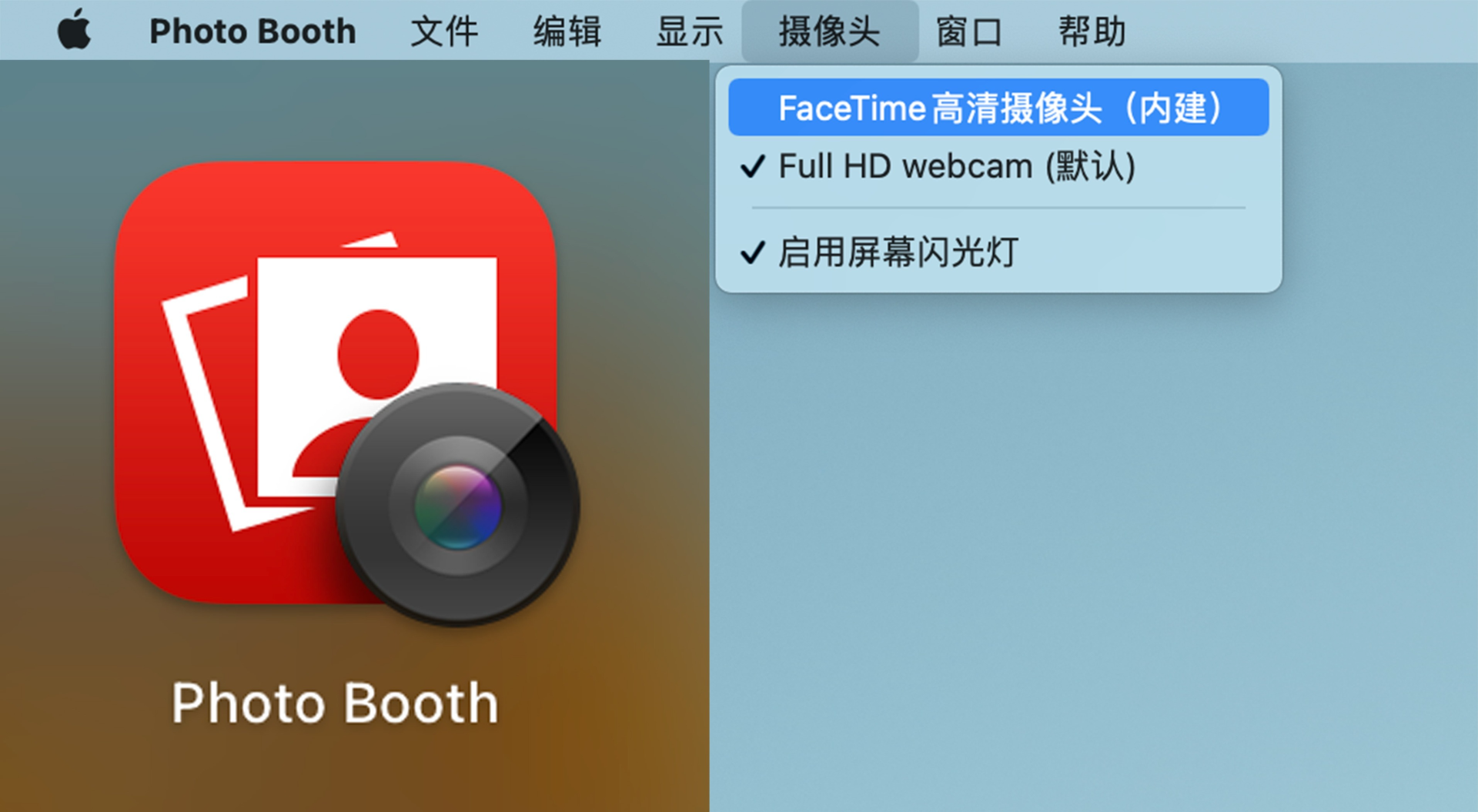 Astun AW651 is a super clear camera that supports HDR and 2K resolution. Although it is all English characters on the packaging, people don’t know what to introduce, but good “HDR 2K” plus product images, let I know this is a camera. 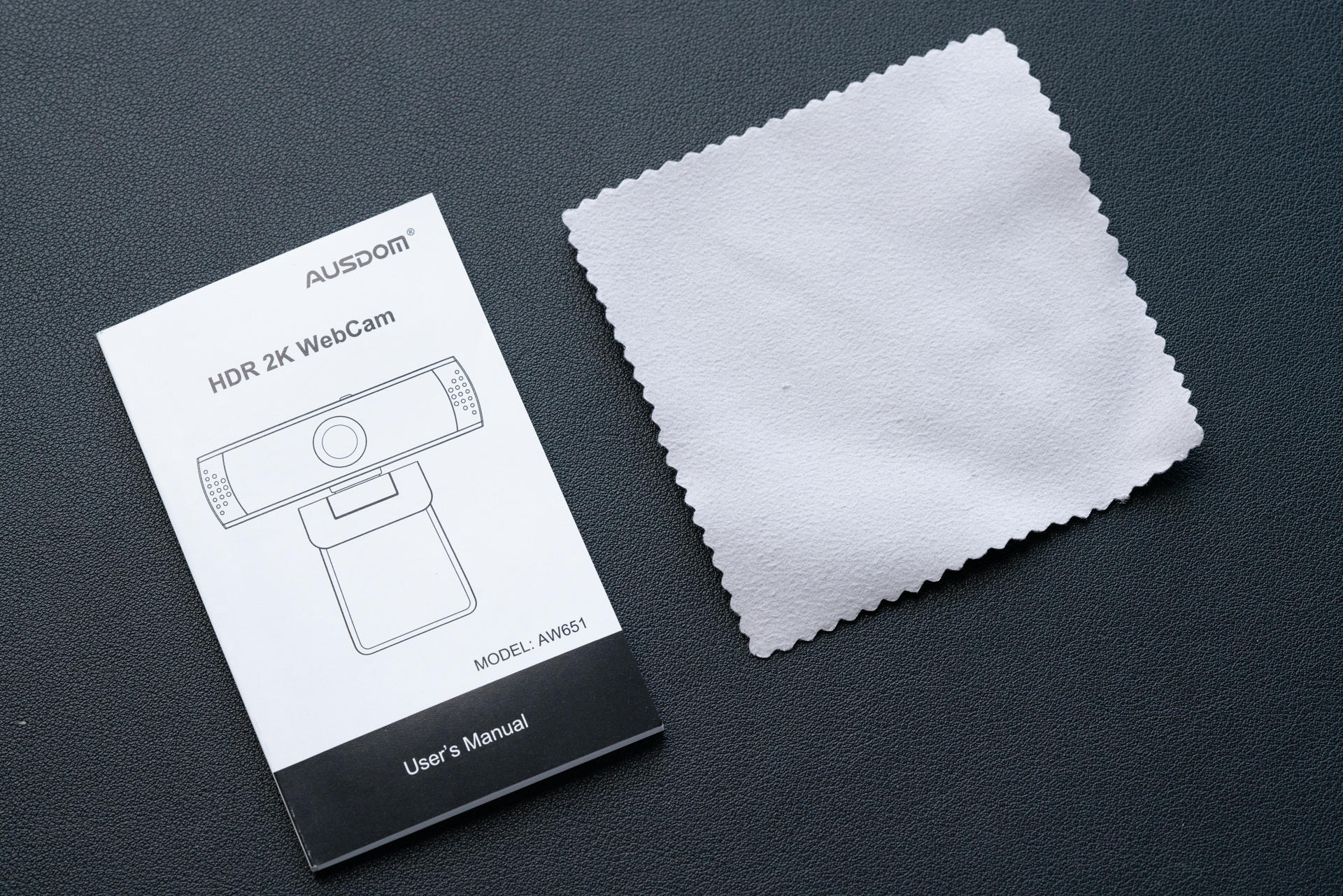 In terms of accessories, in addition to the camera, a thick manual and cleaning cloth are included.

The instructions contain multi-language, and in which Chinese is included, this camera is still simpler. A highly increasing bracket is also included, in addition to placing the camera on the display, an increase in bracket can be used alone, and the video screen angle can be better adjusted. This will be more convenient for live broadcast, and you can display more pictures freely.

Although the current notebook is equipped with a front camera, it is still too low in the resolution, and it is not possible to actively focus. It is basically a state in which the waste cannot be used, and our desktop computer display is an additional photographic head. This is why I want to use the Astun AW651 computer camera. 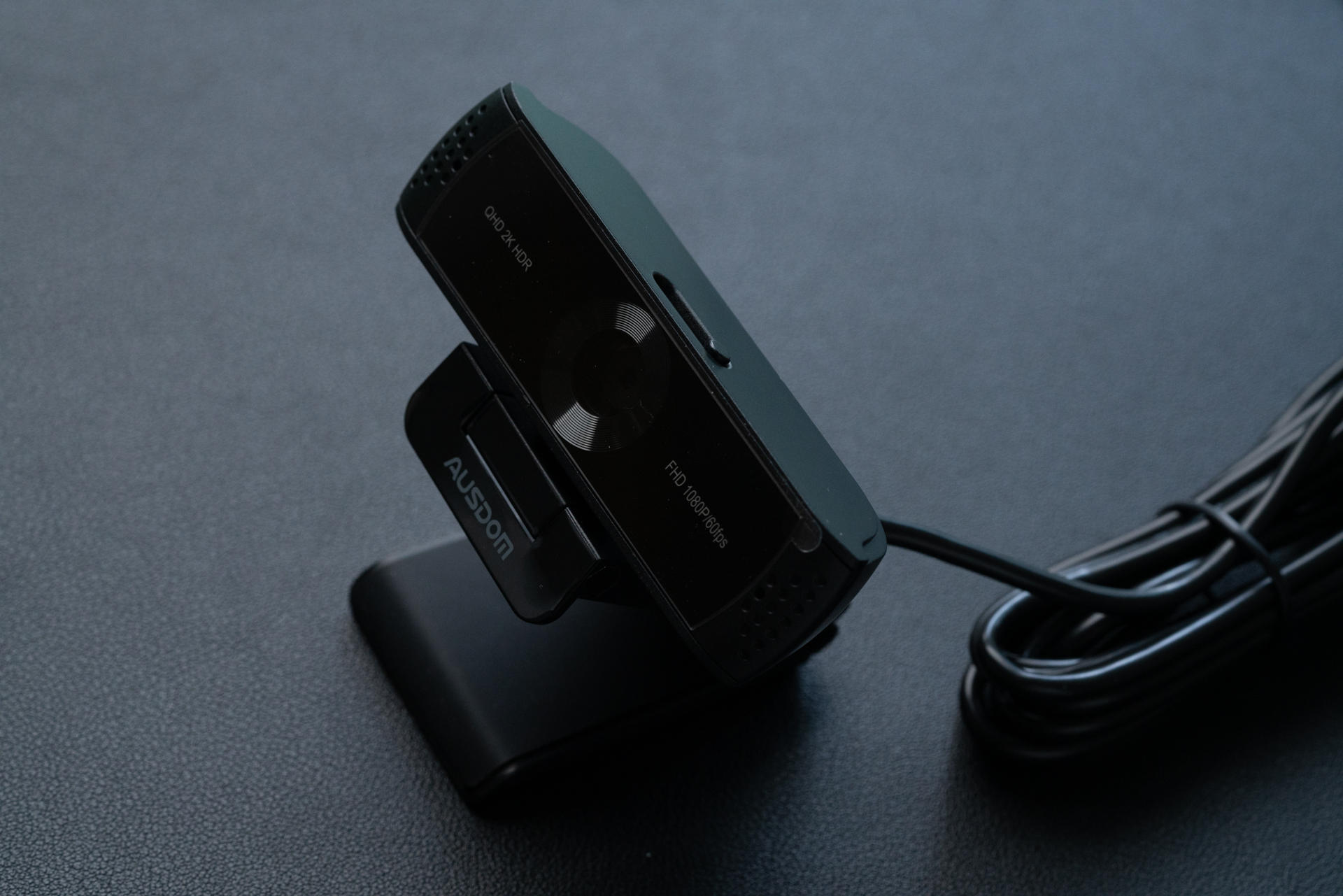 As a whole, a small and beautiful, design structure, the design structure, which has also obtained the German Red Point Prize and IF Design Award. When you use, you can feel the HDR upgraded color texture, and the clarity in the screen It is also possible to get better optimization. The picture at the dark light can also be captured in real time. 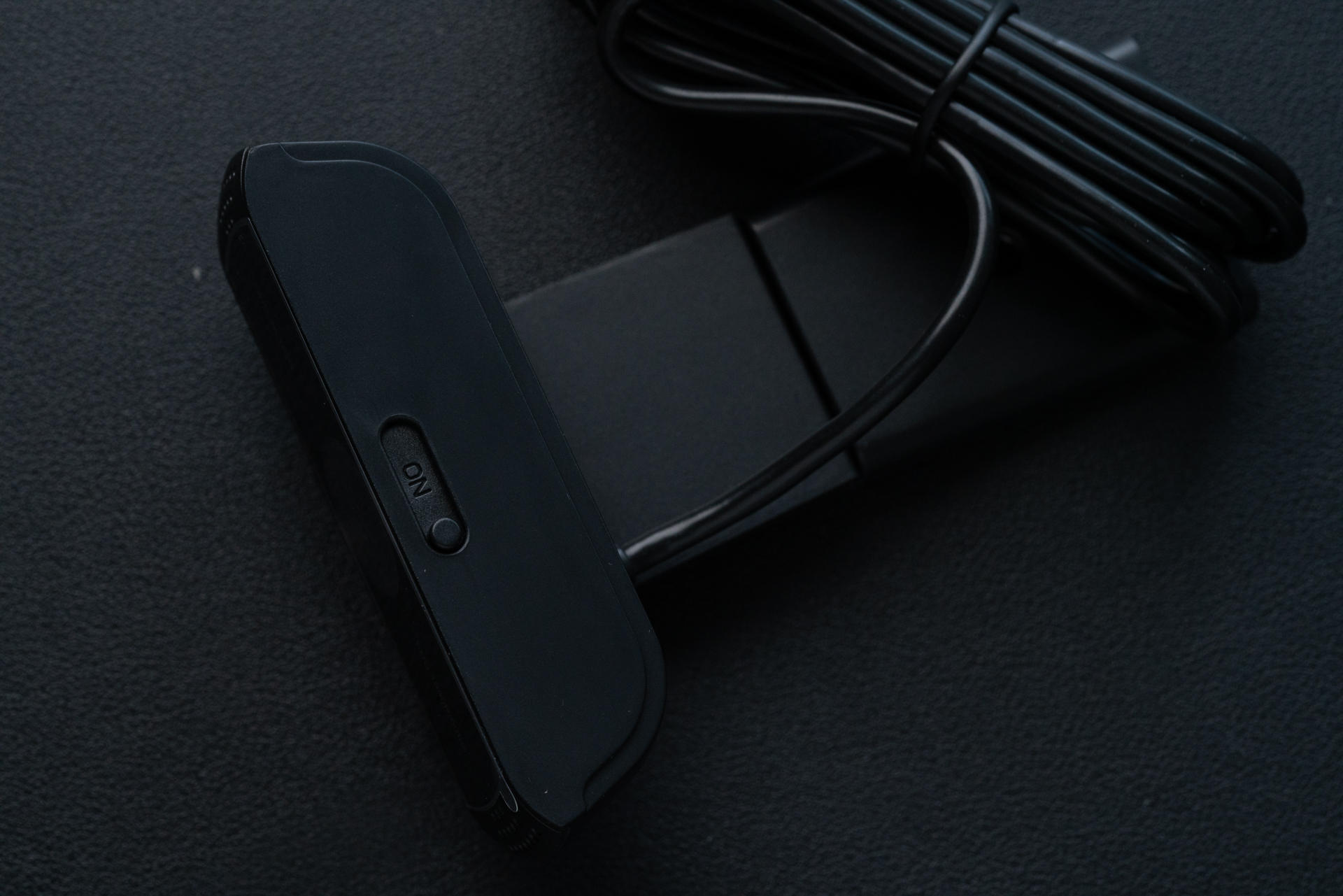 Whether it is a video meeting or an anchor, it is very important for the real-time transmission of the picture, so the general camera is unable to compare the Astun AW651 computer camera, which supports 1080P 60FPS speed HD images, so it will be large in action delay. Reduce, enhanced interactiveness and realistic feelings, feeling very obvious in fluency. 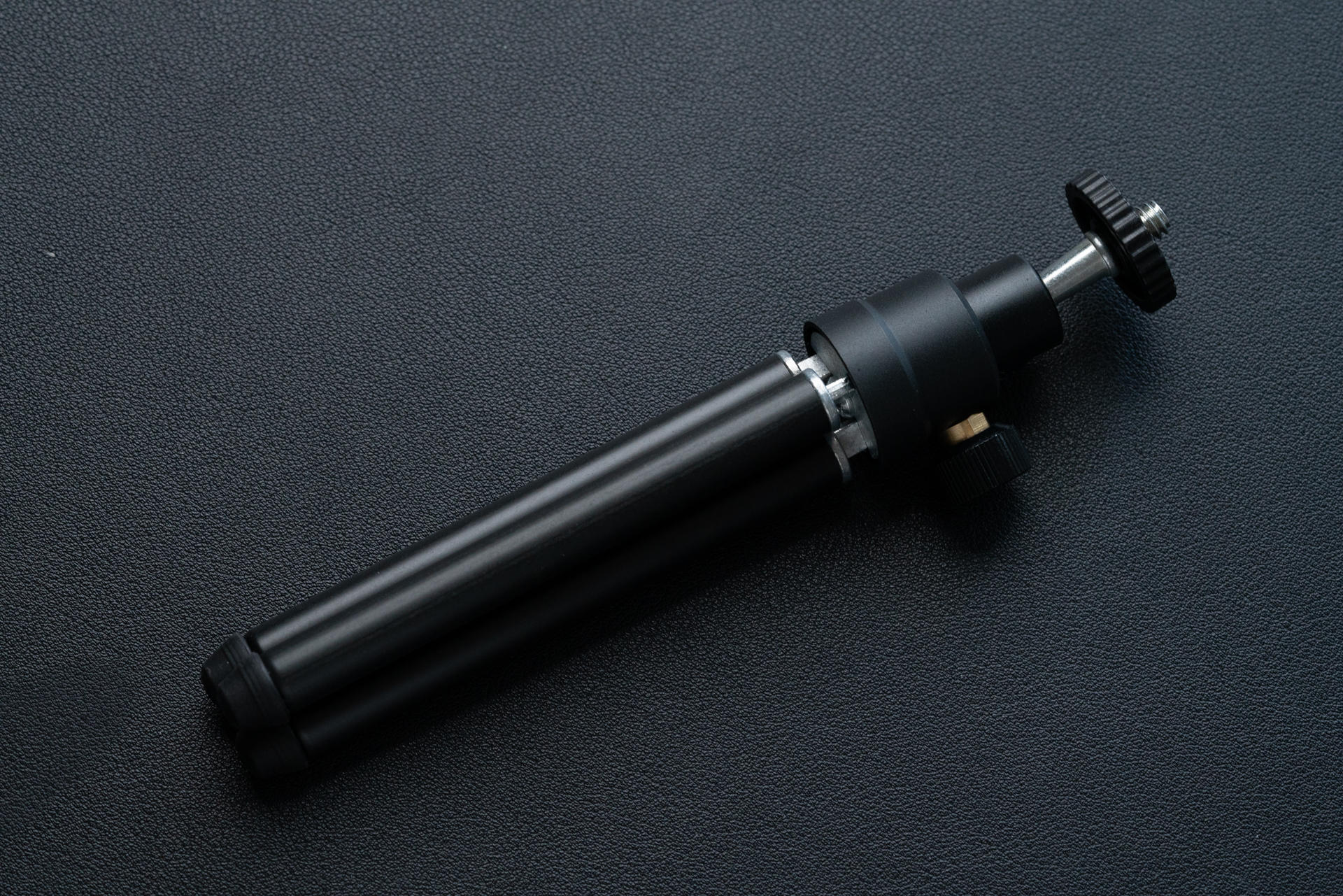 Because the video screen is dynamic, that is, we will move frequently before the lens, this time the lens needs to make smart focus. The Astun AW651 computer camera also has this feature, which can achieve 2K autofocus, guarantee the high-definition of the impact, whether it is far or close, you can clearly presented the current lens screen to each other.

The Astun AW651 computer camera also built-in call microphone, distributed in the left and right sides of the camera, no matter which side, you can clearly enter your own voice, and the conversation will be more loud. It is also possible to freely adjust the angle of the camera, and the horizontal 360 ° free flipping and down 90 ° is no problem, so that it can capture the required screen more freely in live broadcast.

When using an indoor camera, you need to worry about privacy issues. Asa’s AW651 computer camera uses a built-in anti-peek cover, that is, when we do not need to use the camera to get the video screen, you can pull the embedded anti-peek cover, block the lens, effectively protect privacy, at home It can also be more free. 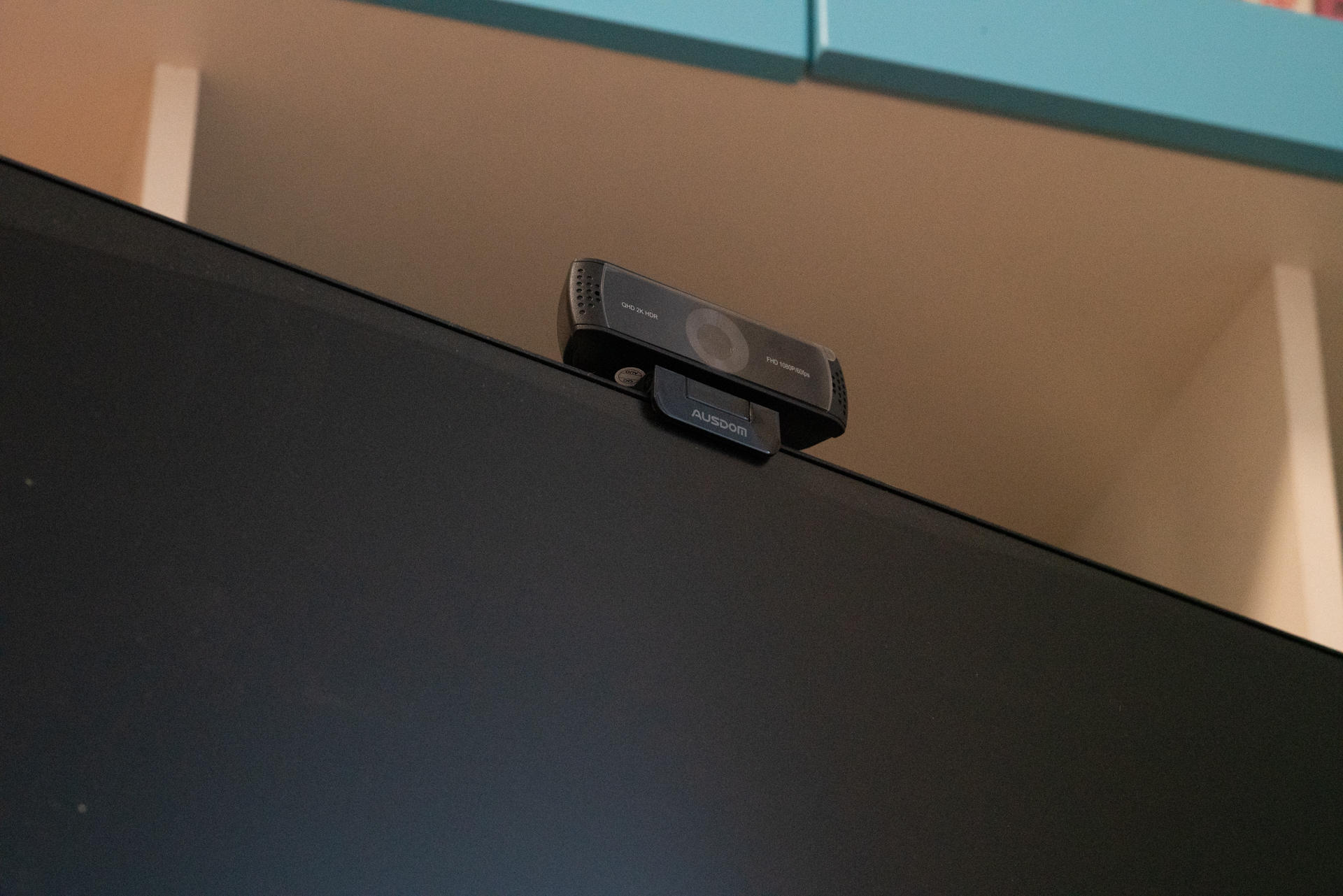 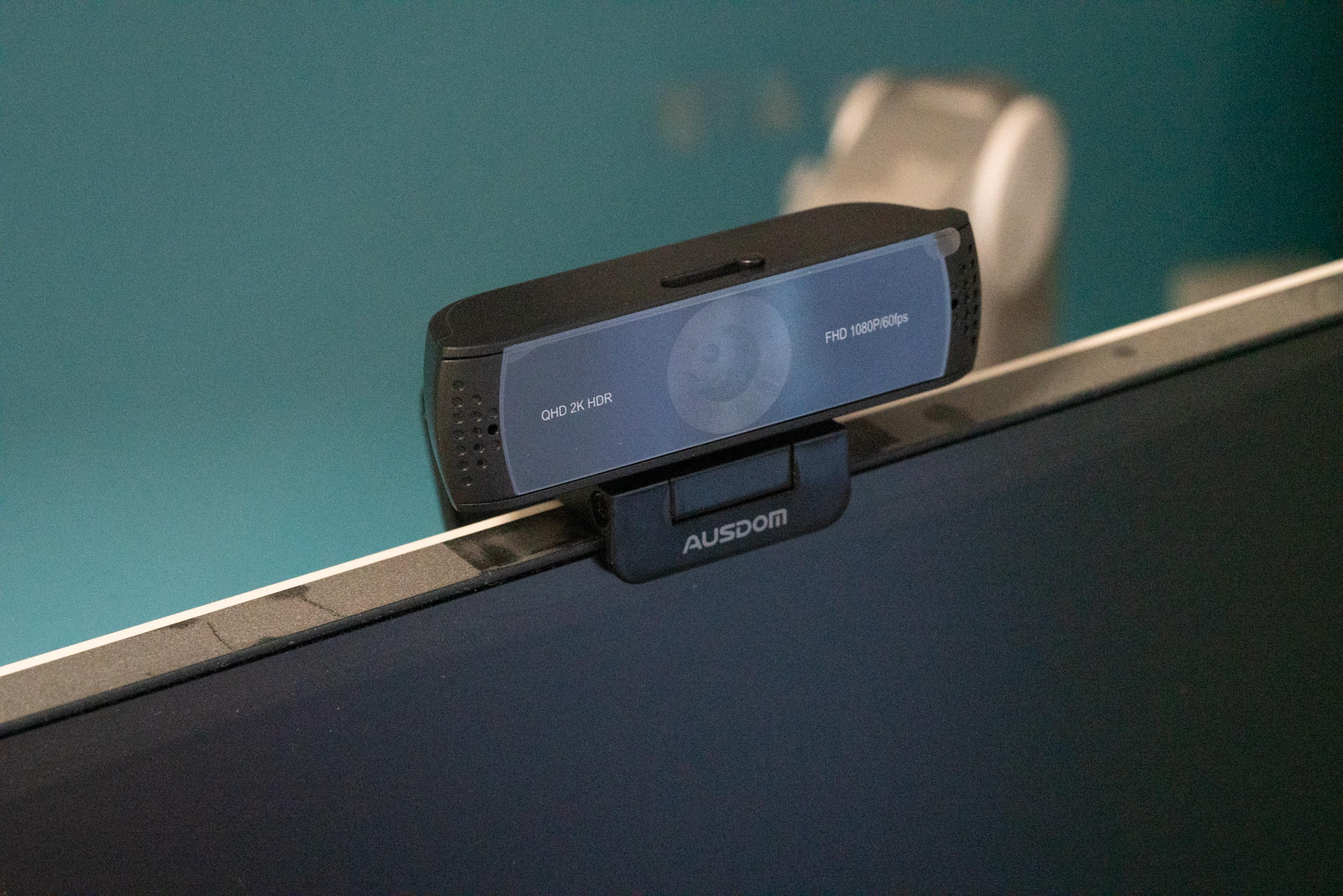 Online video sitting, live broadcast, and more and more people will choose a way. Although the mobile phone is simple and convenient, it is sometimes necessary to operate other things at the same time. After all, in most cases It is in indoor operation.

Therefore, it is necessary to start a computer camera. In addition to the screen, it can also be effectively improved in terms of delay and high-definition, and it is also possible to vacan out the phone to make yourself in other ways. The Astun AW651 computer camera is also in line with the needs of use, not only supporting HDR, but also 2K resolution. This camera process can be more high, and can also communicate in real time, there is a better site reality.