Although I was born in the East and grown in the east, I like Western Western instruments even more because of the violin of the Czechoslovakia violin of my father. 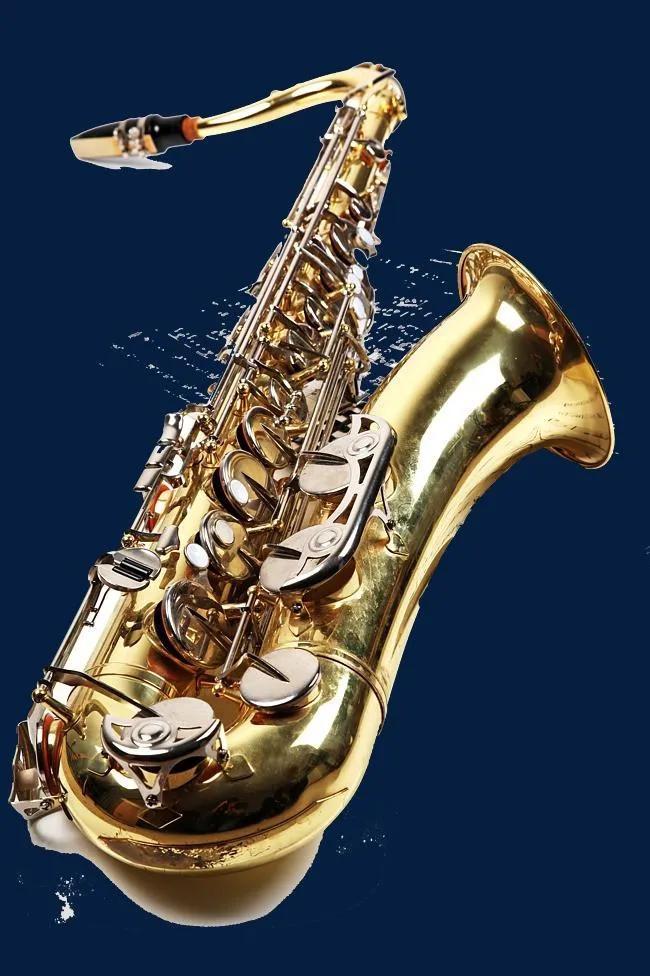 If the dad’s violin is Stradishi, then I will be crazy

Dad is a young literary and artistic youth. When he was young, he played several instruments: Xiaoqin, Qinqin, Erhu, Banhu and so on. “Liang Zhu” is his love. He often uses the Czechoslovak violin to perform “Liang Zhu”. I have been soaked in the beautiful melody since I was a child. Brain. 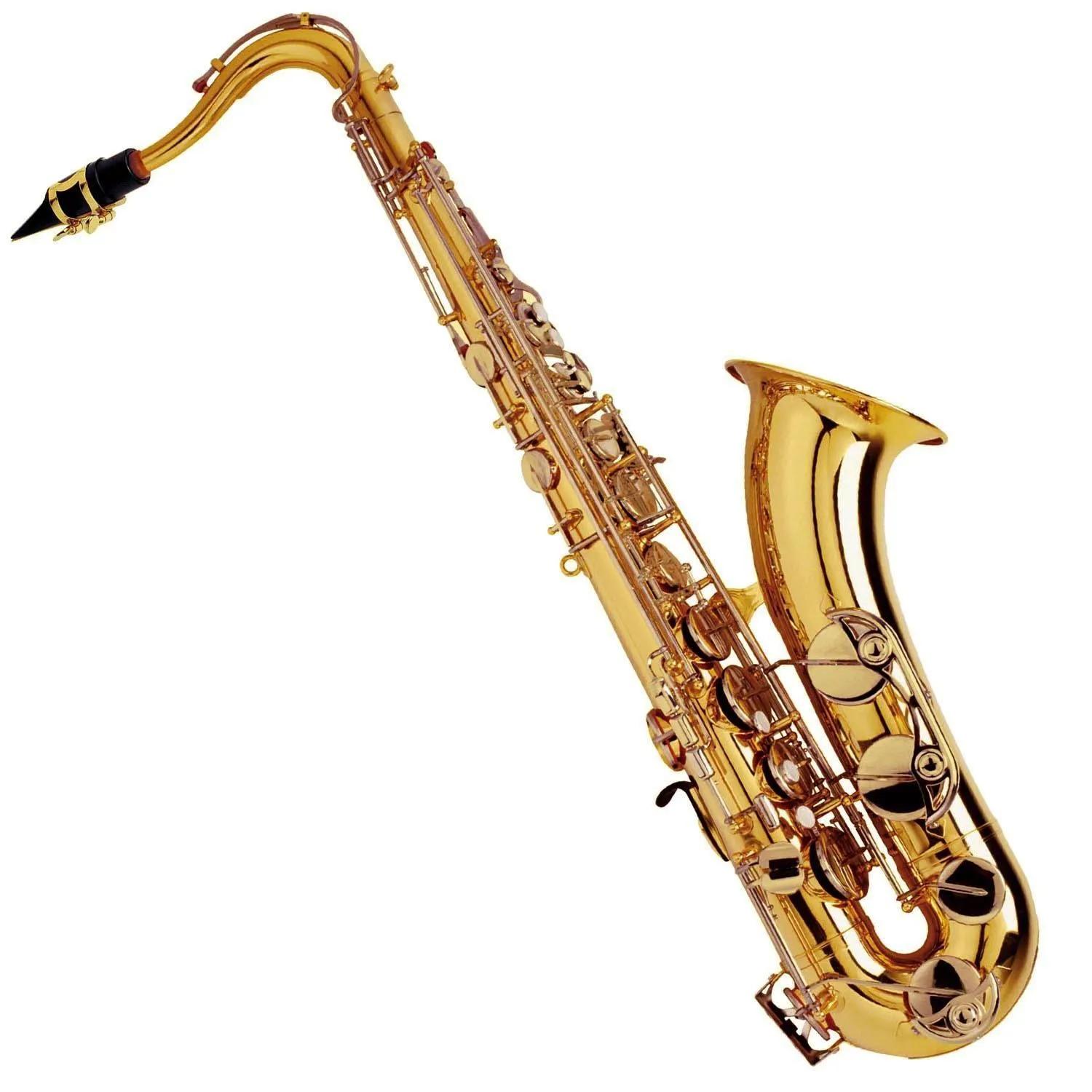 However, the blessing and disaster depend on each other, accompanied by yin and yang. Therefore, I can’t forget the damage brought to me by my father and the violin: he only taught the girl next door and not taught me. I had to make all kinds of noise when I learned the piano with my dad, and I couldn’t get my father.

The young lady next door did look good. Therefore, I vowed to learn a musical instrument at a young age, so that I could find a beautiful young lady. It is difficult for you to believe that these things happened around the age of twelve. 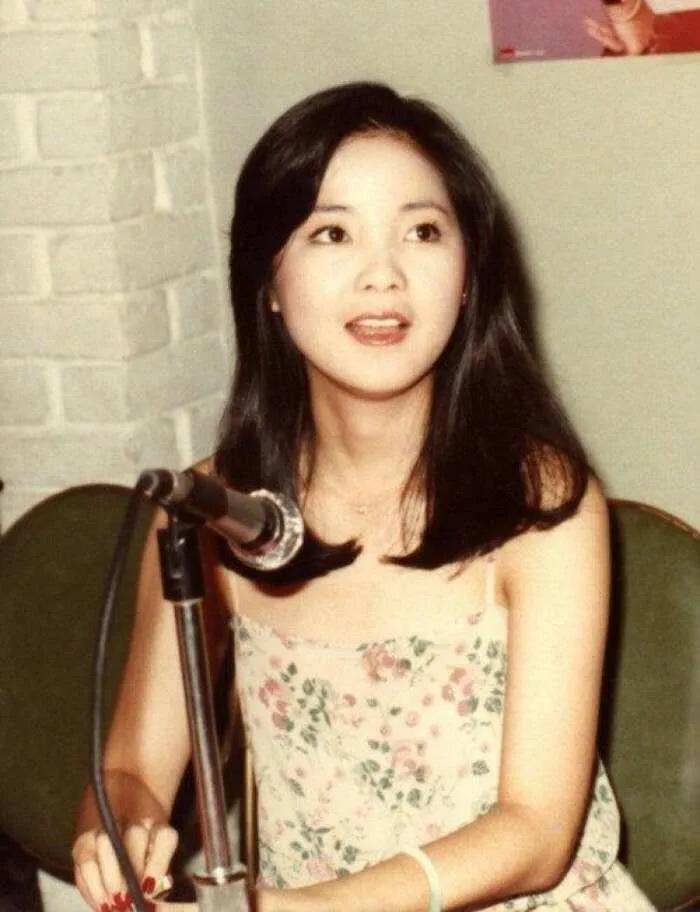 Many years later, after I learned mathematics and physics, I found the basis in theory: the richness of the violin’s pan -sounding is significantly beyond Erhu. This laid its unparalleled sound, that is, the popular sense.

My love for the violin sound, there is no doubt that it will cause me to love the protagonist of today’s article, Sax. The direct reason is of course the sound, but there are obvious other factors, especially its mystery and sexy. Sax can always hide its mystery and sexy enchanting.

This mysterious western instrument is very distinctive in terms of structure and production. The first is its enchanting shape: the parabolic U -shaped tube of the cavity resonance, which has a strong visual impact. Followed by its erratic sound changes: the bass area is a shiny copper tube metal sound, but the treble area is a warm wooden tube sound. 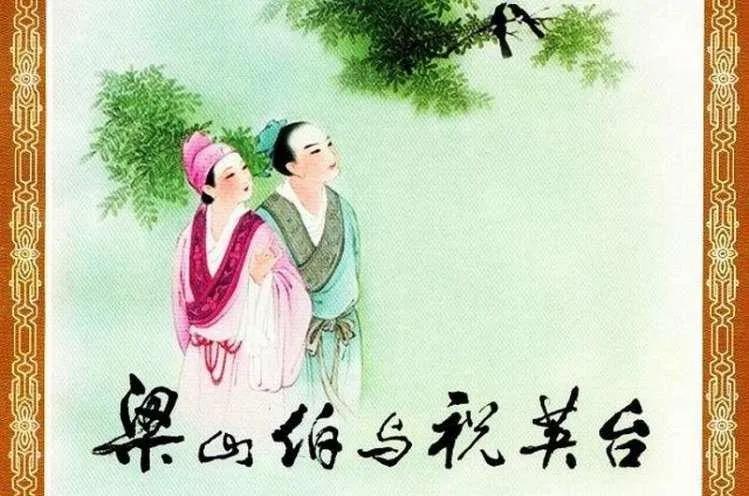 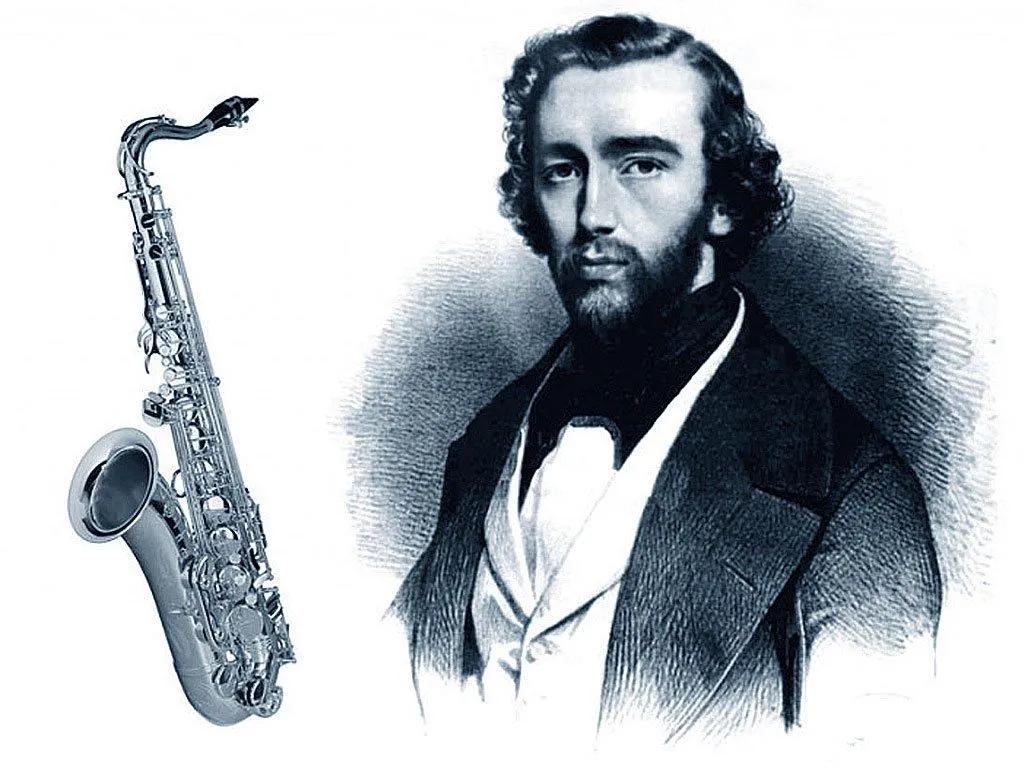 Teresa Teng, who grew up with us

However, these exquisite voice can capture your senses and emotions in an instant! Because they are so close to first love, first kiss, and even first love. You are loved by intuition, you don’t need any reason at all! Those empty preaching and forced instills will only make you feel hypocritical and boring.

Teresa Teng evokes your unknown first love; the guitar arouses your youth; saxophone, arousing your original lust. You who have the original feelings are the real you, and you are really living, and you can correctly recognize you in the world.

In terms of social governance, the correct release of hormones is an effective way to truly reduce sexual crimes. Although moral constraints play a huge role, the effect of simply suppression is very great, which will not only lead to improvement of crime rate, but also reduce the creativity of the whole society.

The feast of reform and opening up in 1978 quickly ushered in the spring of Chinese and Western culture and art. The 1980s was the brilliant era of human art. Beginning in the mid -1980s, suspicionism allowed, existentialism appeared, value can be reserved, and the voiced sounds.

There were Perak youths appeared in the movie, rock guitar appeared on TV, “Hong Kong Night” was played on the radio, and imported CDs appeared in foreign bookstores. At the stunning moment of the red dust, a saxophone was born in the air: Kennyg. He became popular all over the world with a “Go Home”, and of course it was popular in China.

Enlightenment our love “Hong Kong Night”, then I can only listen to the short -wave frequency band on the Australian Broadcasting Station

The music enthusiasts of that era, eager to have a good set of combined audio equipment, they don’t look at commercial products such as “pioneer” and “landscapes”. B & W “. When testing their audio effects, they will definitely use the “home” of Kenki on the CD to prove the quality of the whole set of sound. However, most of the imported CDs of “going home” are actually recorded in cottage.

Kenki’s “Going Home” is not only the golden stone of the audio system, but also the love of countless music enthusiasts. “Go Home” has achieved the peak performance of the treble Saxor: Saxo’s work is the first in the world! This will never happen in the future. Although this proposition is unshase, I still choose to believe it.

When it comes to confirmation, I will make a case. Because if a person often believes in unshakable things, it is quite terrible. The seeds of modern civilization have never been born in the hearts of these people. Their essence is actually a modern version of mysteriousists. In the great era of transformation in technology, the number of this group is actually very huge! Many of them have received higher education! This is our education.

There is another dangerous group that despise rationality and logic: conspiracy theorist. What they said does not need to be falsified. They contribute negative energy very hard, which is their mission and glory, and even their lifelong career. The conspiracy theorist will not really struggle, because they think struggle is meaningless.

Must be said to be Sax. Since the 1980s, under the guidance of the freedom, the business form of a singing hall was born. Low -level ballrooms, middle -level called song and ballrooms, and high -end calling halls. I used to participate in the carnival of the general public in the singing hall. I either play guitar in the band or play bass (bass guitar).

Sax’s enchanting and sexy will never be let go by ordinary people, so there are often saxophone performances in the singing hall. Under the dim light, when the psychedelic sound of Saks sounded, the ambiguous index in the singing hall soared! The two people who like each other do not come to a “small eight steps”. I am sorry for Sax!

Players in Guiyang, do you remember “Green Island”, “Hongdu”, “Garden”, “Sheng’an”? They were the symbol of prosperity, freedom, luxury, and ambiguous.

There was a saxophone musician, who was surnamed Li Ming, who played saxophone with a soul, so he was very sought after in the major song halls. He carried saxophone in the major singing hall in major singers. It is estimated that there is a hundred yuan income in the evening. Only 50 yuan. 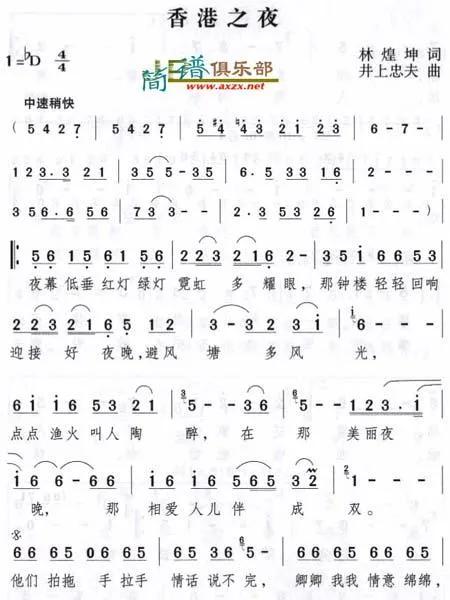 However, since ancient times, Hongyan was so thin that she was stared at by the illness, and she was stared at by the top killer-stomach cancer. In the late disease, my mother told me to see her and said that she could not see her anymore in the future. When I arrived at the hospital, she saw my mother and me and tried to get up, but I couldn’t do it at all. She is as thin as firewood, and all the beauty no longer exists.

The Saxo musician respected the inner call, and relying on the sincerity of art and practicing a great commitment. In the late stage of her pain, she held her grand wedding and let her enter heaven in sweet love.

In the brilliant paradise, there must be a saxophone sounded softly to accompany her to sing an eternal love song.

May everyone who loves music and life find true love!

May all kind people have a eternal Sax!