The basic structural unit of organic silicon products is composed of the Silicon -Oxygen Chain Festival, and the side chain is connected to various organic groups through silicon atoms. Therefore, the structure of organic silicon products contains both “organic groups” and “inorganic structures”. This special composition and molecular structure make it integrate the characteristics of organic matter and the function of inorganic objects.

Compared with other polymer materials, organic silicon is the most prominent performance:: 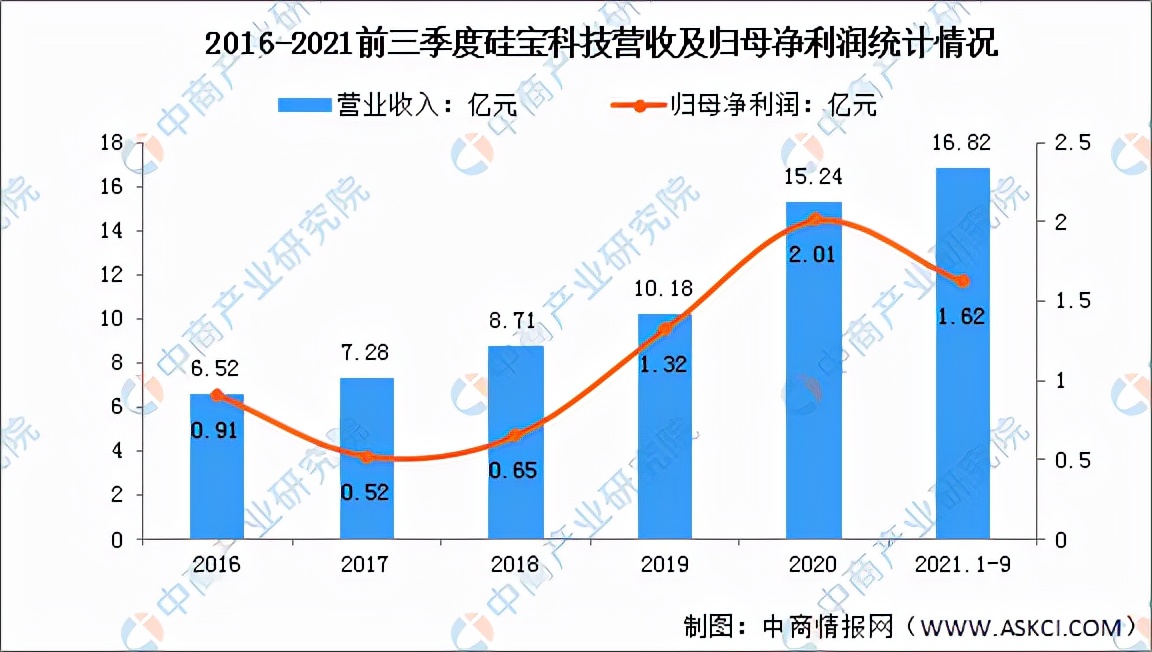 In recent years, the organic silicon industry in China has been highly valued by governments at all levels and the key support of national industrial policies. The country has successively introduced a number of policies to encourage the development and innovation of the silicon industry, and “Encourage Foreign Investment Industry Catalogs (2019 Edition)”, “Strategic Emerging Industry Classification (2018)” and “Made in China 2025” key areas of technological innovation roadmap (2017 ) The other industrial policies provide a clear and broad market prospect for the development of the silicon industry, and provide enterprises with a good production and operation environment. The specific situation is as follows:

3. The current status of the development of the silicon industry

Data show that my country’s silicon output increased from 900,000 tons in 2016 to 1.18 million tons in 2019, with an average annual compound growth rate of 9.4%. Organic silicon materials are widely used in semiconductor, new energy vehicles, 5G and other industries. With the rapid development of these emerging industries, the output of silicon silicon will also further increase. The output is expected to reach 1.48 million tons in 2022. 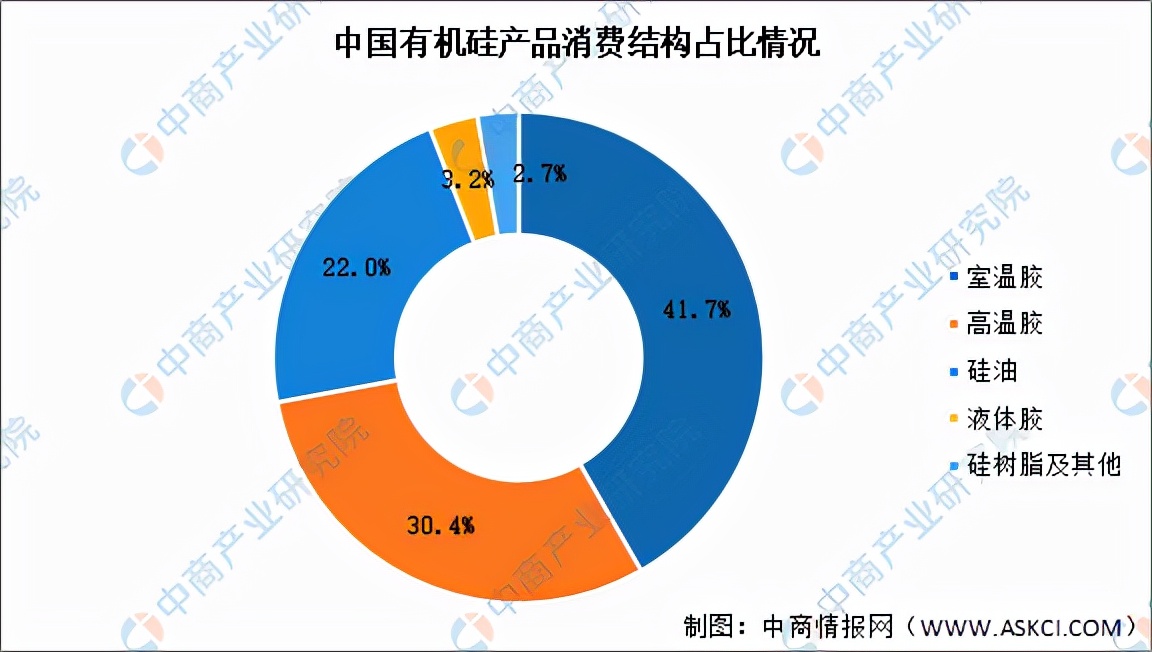 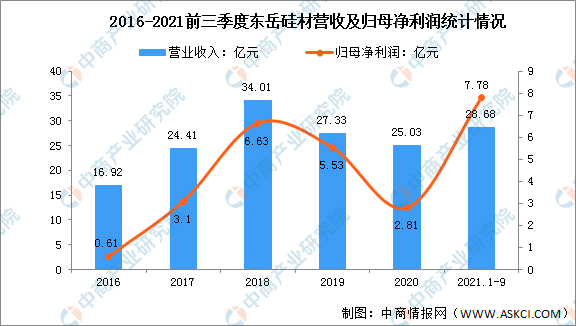 The market concentration of China’s organic silicon industry is high, and the market share of the top four companies accounts for over 50%, of which the most proportion is He Sheng Silicon Industry, reaching 16.1%. The second is Xin’an, Xingfa Group and Dongyue Silicon, accounting for 14.8%, 10.9%and 9.1%, respectively. 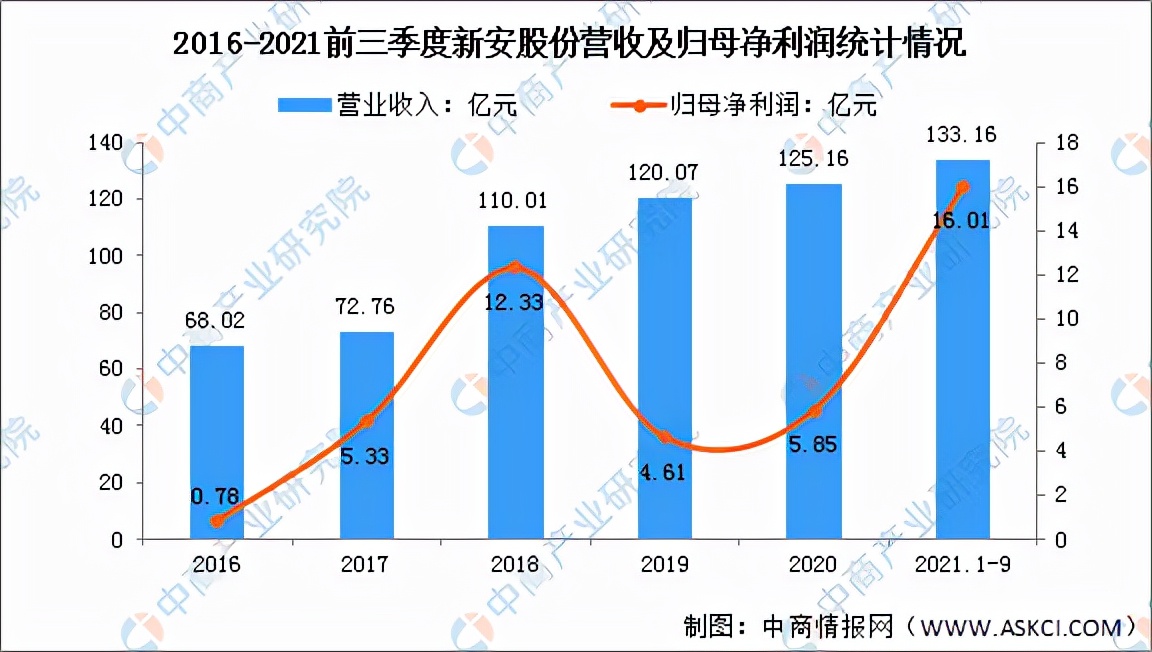 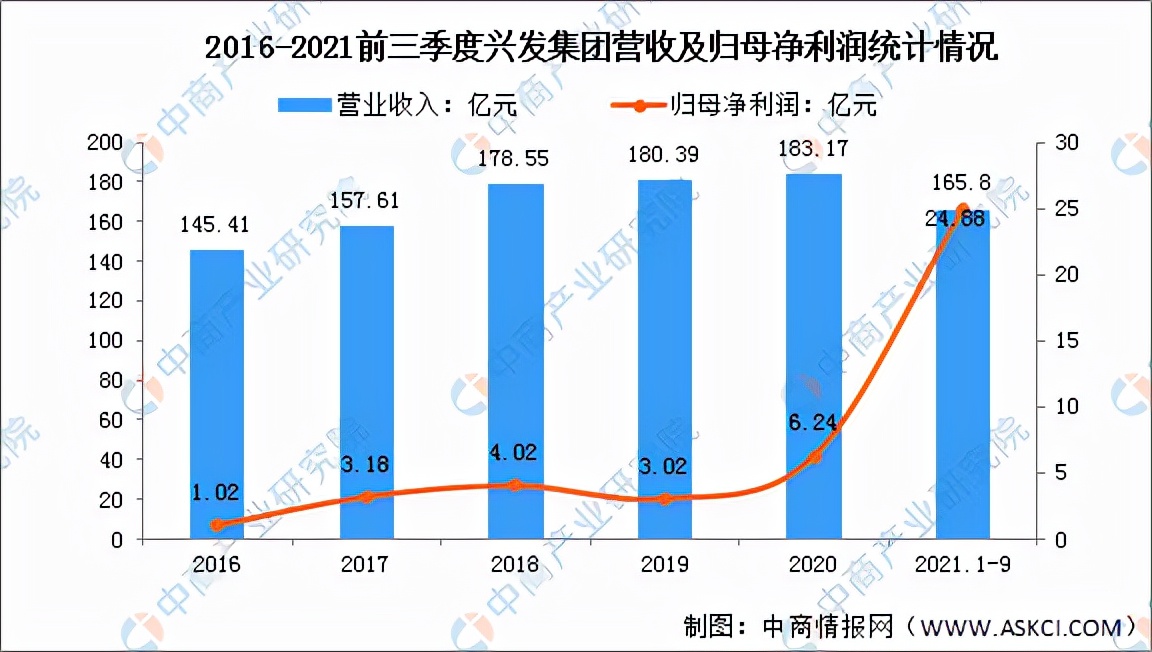 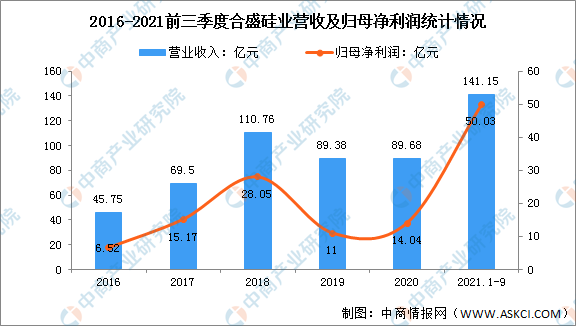 Fifth, the development prospects of the organic silicon industry

1. The strong downstream application demand drives the development of the industry

Among the downstream applications with many organic silicon, energy -saving and environmental protection industries such as photovoltaic and new energy are supported by policies. At the same time, the rise of ultra -high -voltage and high -voltage power grids, 3D printing, smart wearable devices and other emerging areas have promoted organic organism Silicon market growth. In addition, organic silicon materials are irreplaceable for major national projects. They are mainly special organic silicon materials with high reliability, high stability, and high -performance. Although there are not large amounts of dosage, there are many types, high technical requirements, and optimistic future development prospects. 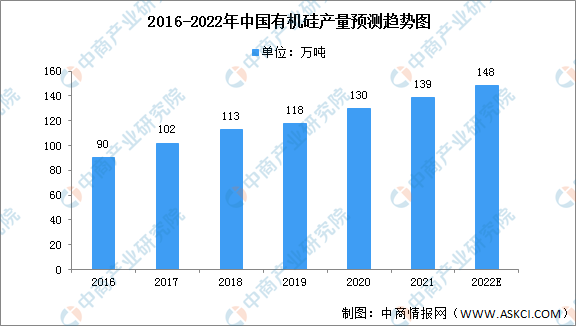 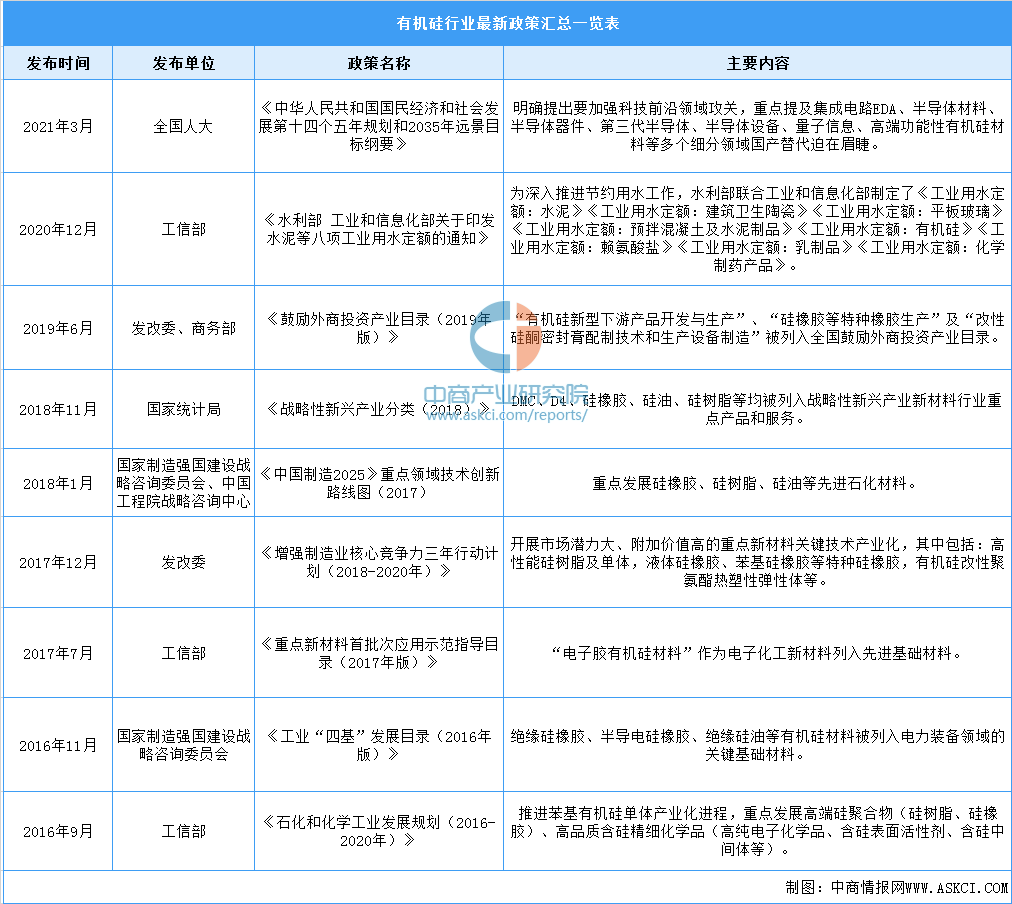