Is it wrong to use a couple chair as a lazy dining table? Designer: High blood pressure

Have you found it? Over time, many things around you have gradually been given new usage. 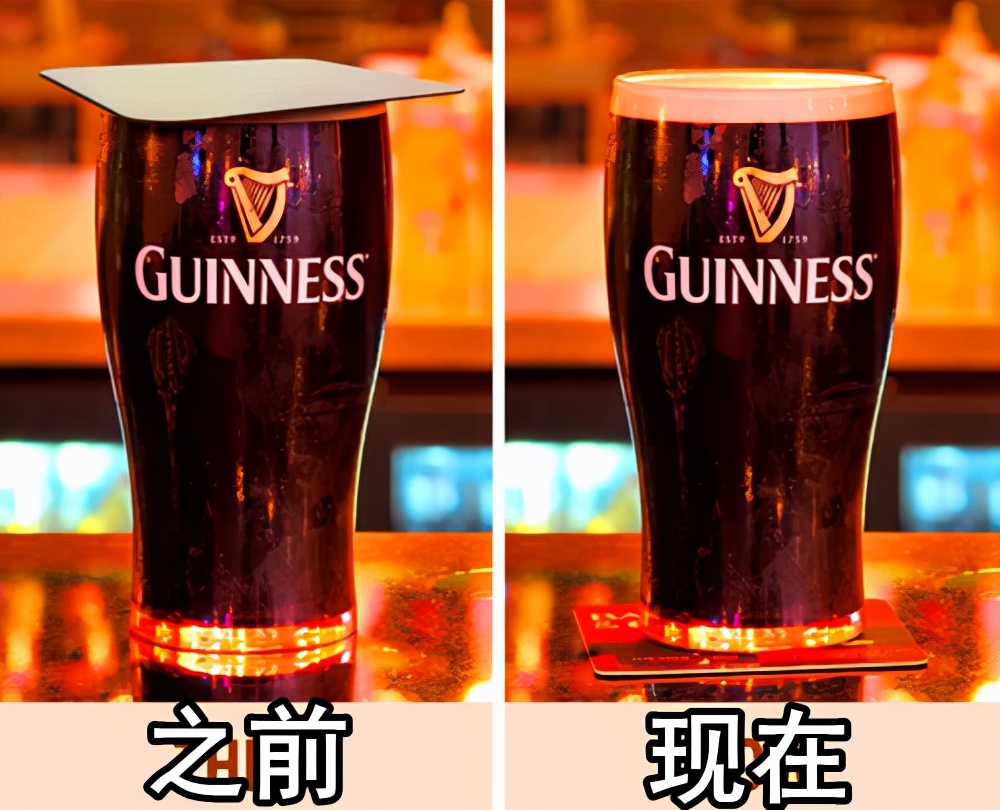 A long time ago, they had the unexpected use of you.

Just like this is a couple chair imagined by the designer, a chair is dual -use, which increases the mood between couples: 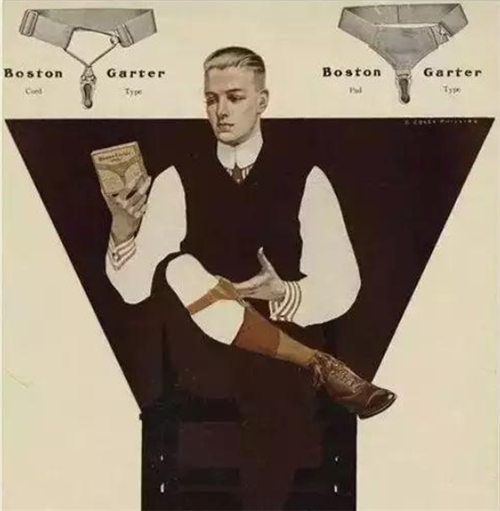 But after a long -term single fight, in the eyes of our single dogs, isn’t this a chair and a dinner plate? 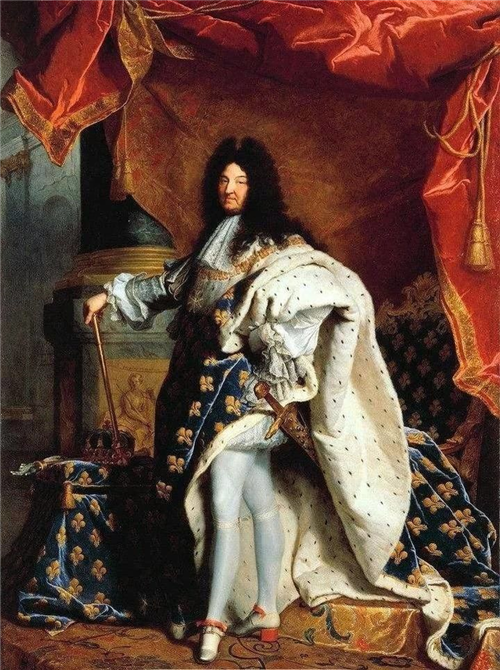 You know, the product that deviates from the original intention of the designer,

It’s not just a couple chair. 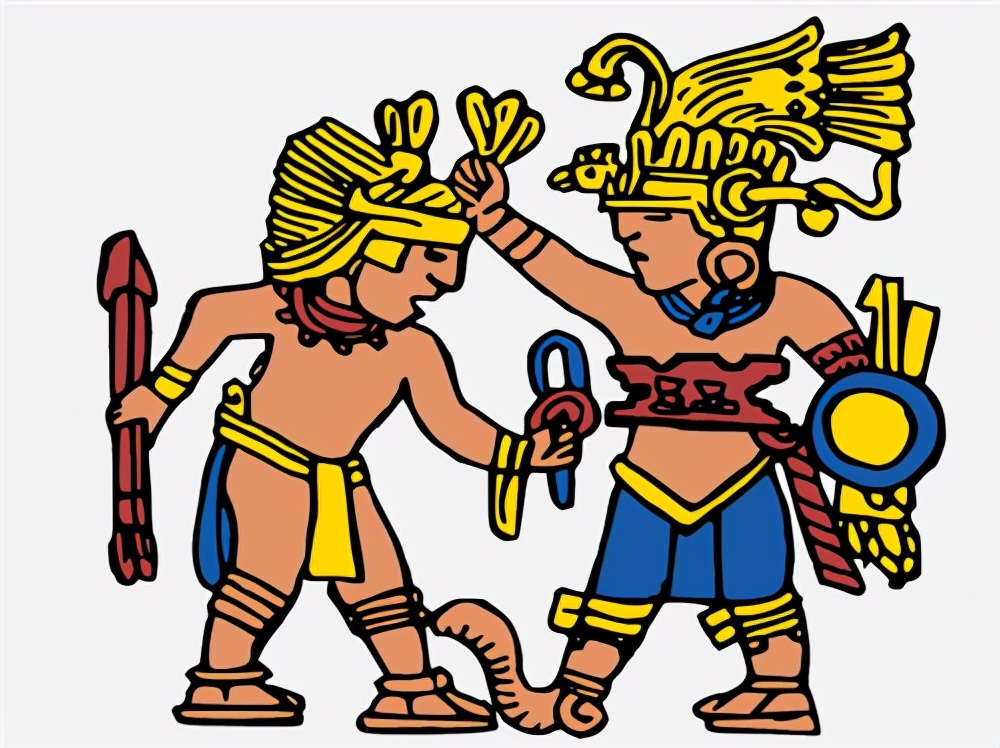 Beer pad, used to put it on the mouth of the cup before

This small round chip that is common in bar restaurants has its own name: BierDeckel, derived from German, can be called a beer pad.

People often see the waiter holding a tray ice beer, and then put the cup on these beer pads to prevent the water marks from the cup wall from flowing to the table.

In fact, the original intention of the beer pad is placed above the cup to cover mosquito and ensure the taste of beer.

In the 19th century, the old German irons went out to drink, and they used jars without a lid. Because I often drink while talking outdoors, the taverns will equip customers with a sense of felt filled, so that they can cover the cup when they do not drink, preventing the beer from falling leaves, bugs, and debris in the wind.

Later, felt slices were improved into hard paper slices, and the beer cover became a beer pad under the cup.

The sexy goddess Marilyn Monroe once said, “Although I don’t know who the world has invented high heels, women all over the world must thank him!”

High -heeled shoes are the eternal darlings of the fashion industry, especially in the major catwalks. The models step on the hoe and the sky are high, and their feet are screaming.

The original intention of the design of high heels has always been arguing, which is roughly divided into two factions:

A group believes that high heels originated in Venice in the 15th century.

At that time, European ladies used the cork thick soles of about 20 cm as a symbol of class status. The thicker the soles of the cork soles, the higher the status of the shoe owner, and later it slowly turned into high heels.

Another faction believes that high heels are improved by knight boots.

In the 14th century, the designer found that the heel of the shoes was extended to allow the Cavaliers to better fix their feet on the horse, which is more conducive to the soldiers of soldiers riding.

M & M Bean, inspired by the candy of war 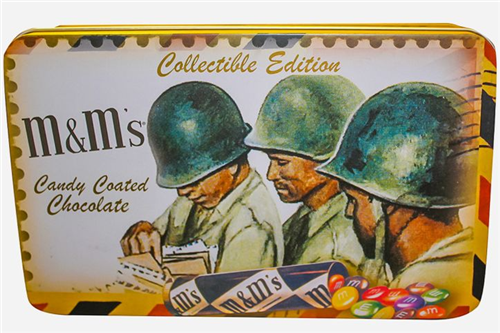 Five -color chocolate beans that can always be seen in this supermarket,

The predecessor was the candy beans in the soldiers during the Spanish Civil War.

In the 1930s, the Spanish civil war, when soldiers would put some chocolate and candy in their pockets. And chocolate beans with colored sugar coats, and

Ordinary chocolate is not easy to melt compared to it, and it is easier to save. 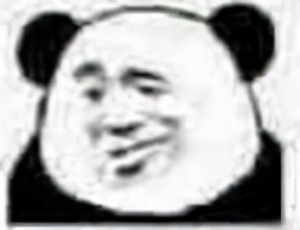 It is very popular among the soldiers. 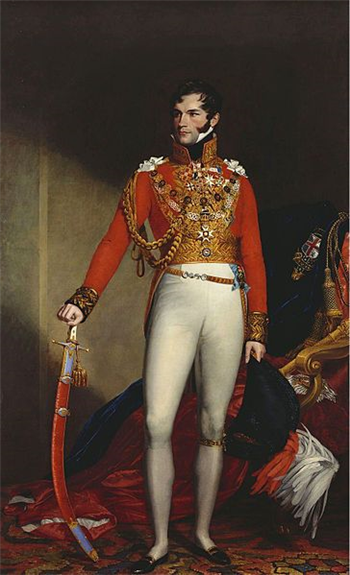 After the war, the son of Mars Food founder, Old Frester Maria, applied for a patent for this soldier’s very favorite candy and put it on the market to produce, which became today’s M & M beans.

In the brutal war, humans came out of a lot of brains. In the early 19th century, in order to avoid exposing location information due to the use of light sources at night, 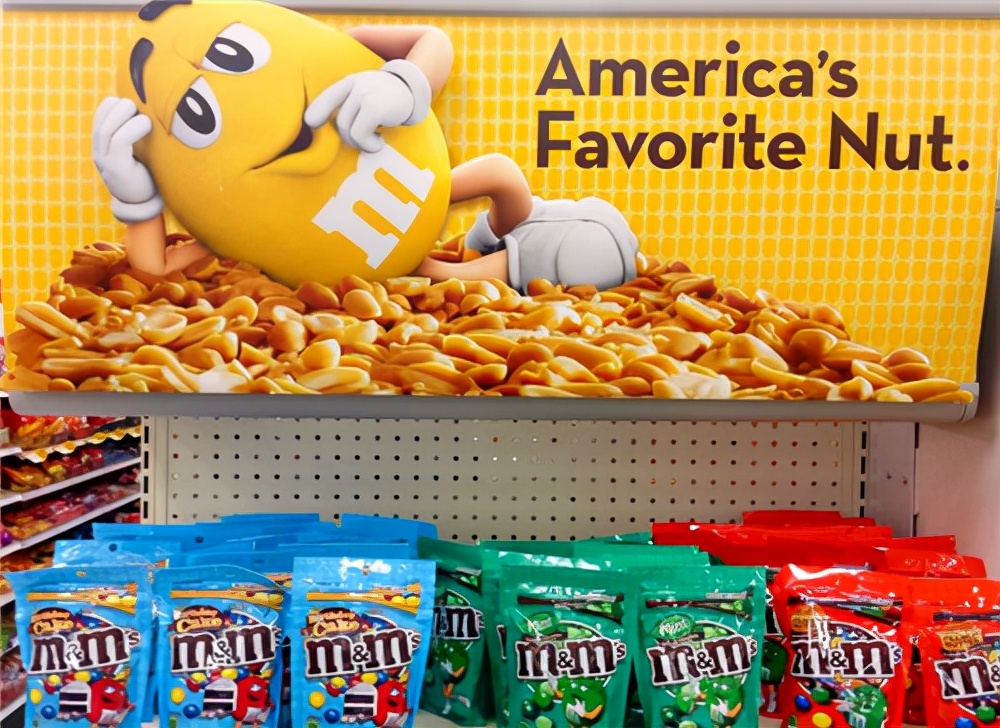 Essence This is a special system of the military that allows people to encode or read information through touch at night.

But he may not think of the tools he used for fighting, and will bring convenience to disadvantaged groups in the future.

Louis Blaye is the inventor of the writing and reading system of modern blind people.

He was inspired by the “Night Alphabet” and evolved the form, so he had the prototype of modern flames, and later after several generations of modifications, gradually improved.

This animal balloon toy that can often be seen in parks, squares, and tourist attractions can always coax a lot of children with laughter.

In fact, there were similar balloons “gameplay” in ancient times hundreds of years ago

But the purpose is completely different.

The emergence of balloons can be traced back to Aztec Mexican ancient civilization that appeared in the 14th to 16th centuries. Aztec

The animal’s intestines, stomach, and bladder are inflated into a balloon and twisted into a style of animal -like to ensure the gods with power.

In their legend, day and night means that the sun god is fighting against darkness. In order to ensure the existence of light, it is necessary to use flesh and blood to support the sun god battle, otherwise the darkness will end, and the world will end. Therefore, it is necessary to sacrifice animals to ensure that the world continues to operate, and the bladder and intestines of animals are used to make balloons as worship.

Ah … this will be difficult to look directly at this balloon in the future.

Stockings, which are classified as female accessories, are also getting further and further on the road where the designer’s initial plan.

The original intention of the design of stockings is to cover heavy leg hair for men, and it is also a symbol of power and status.

European designers in the 16th century believed that the aristocratic men exposed their legs. Essence This is the original form of stockings.

This dressing shows the leg muscles of men’s legs, and was loved by men’s men at the time.

Now, most men prefer to watch others wear.

From ancient times to the present, designers have probably felt the rebellion from adolescent children.

Because we always use things to use things honestly according to their design.

But this is also an inevitable trend under the change of the times. Faced with the public who kept developing new usage by themselves, the designer could only spread both hands, saying “you are happy.” 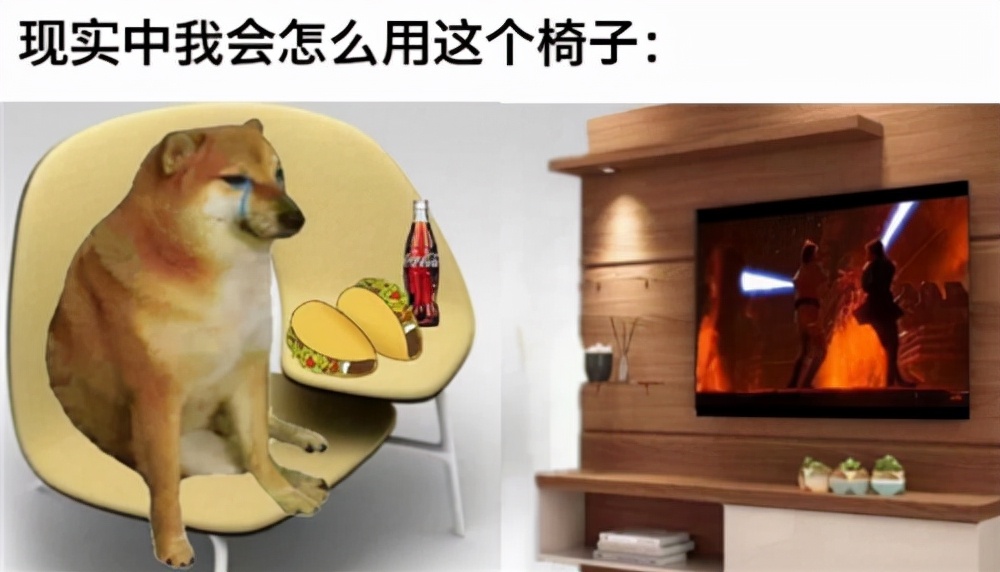 (The picture material in the text comes from the Internet, for learning and communication only)