The Parker coat of the US Coast Guard, Gorters’s fabrics cover the wind and rain, the rank is worn on the chest 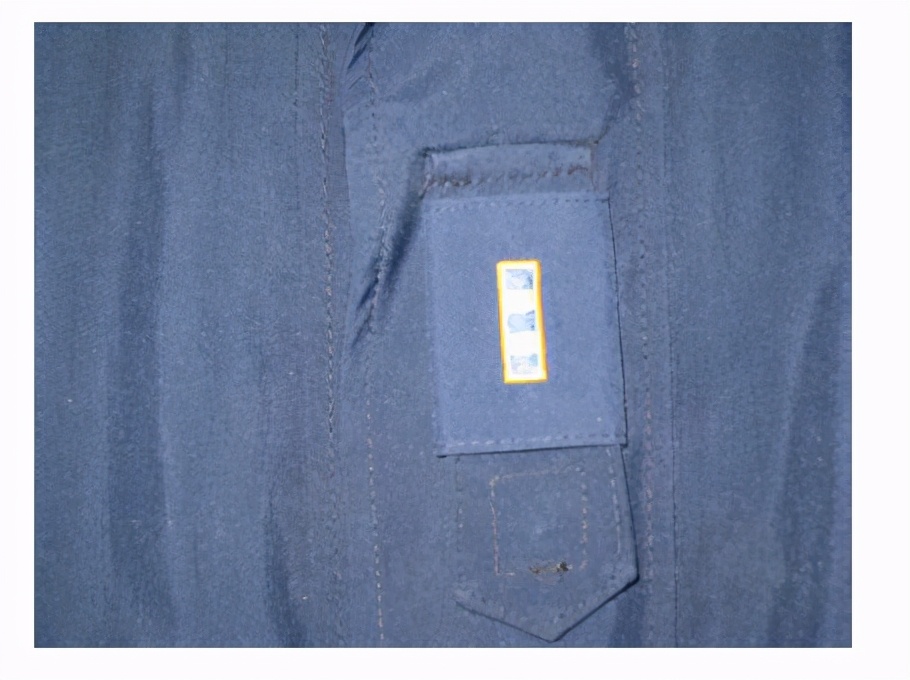 The severe weather Parker coat uses the blue waterproof fabric of the Coastal Guard. The external fabric is Gore-TEX waterproof, breathable and windproof material. It comes with soft nylon expansion and folded folding hat. If you do not use a folding fan, you must put it away. This design is very similar to the US military’s M65 trench coat. 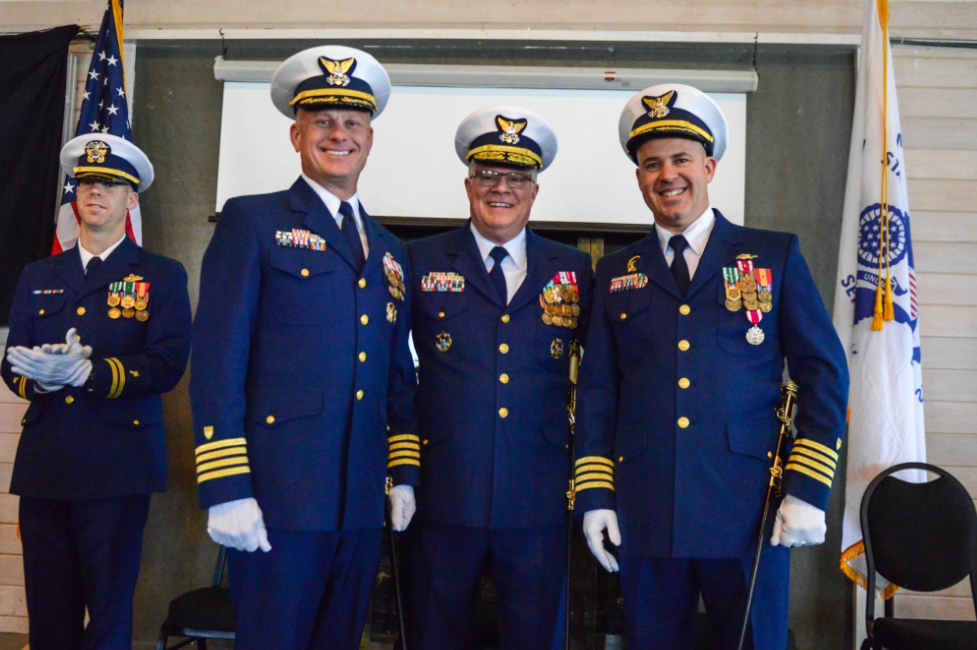 The rank of the bad weather Parker coat is worn on the chest position, and soldiers and officers with a salary grade of E-4 (lower) or above put the embroidery rank signs on the chest of the left front. The picture above is the ranking of the Parker coat of the US Coast Guard level 2.

The severe weather Parker coat is the SEABAG item of the American Coast Guard soldiers in order to wear the task of performing the ship on the cold district to cover the wind and rain for them. The United States Coast Guard now has two old and new Parker coats. After the new coat is matched, the old coat allows it to wear on September 30, 2021. At that time, the entire military will be wearing new harsh weather Parker coats. 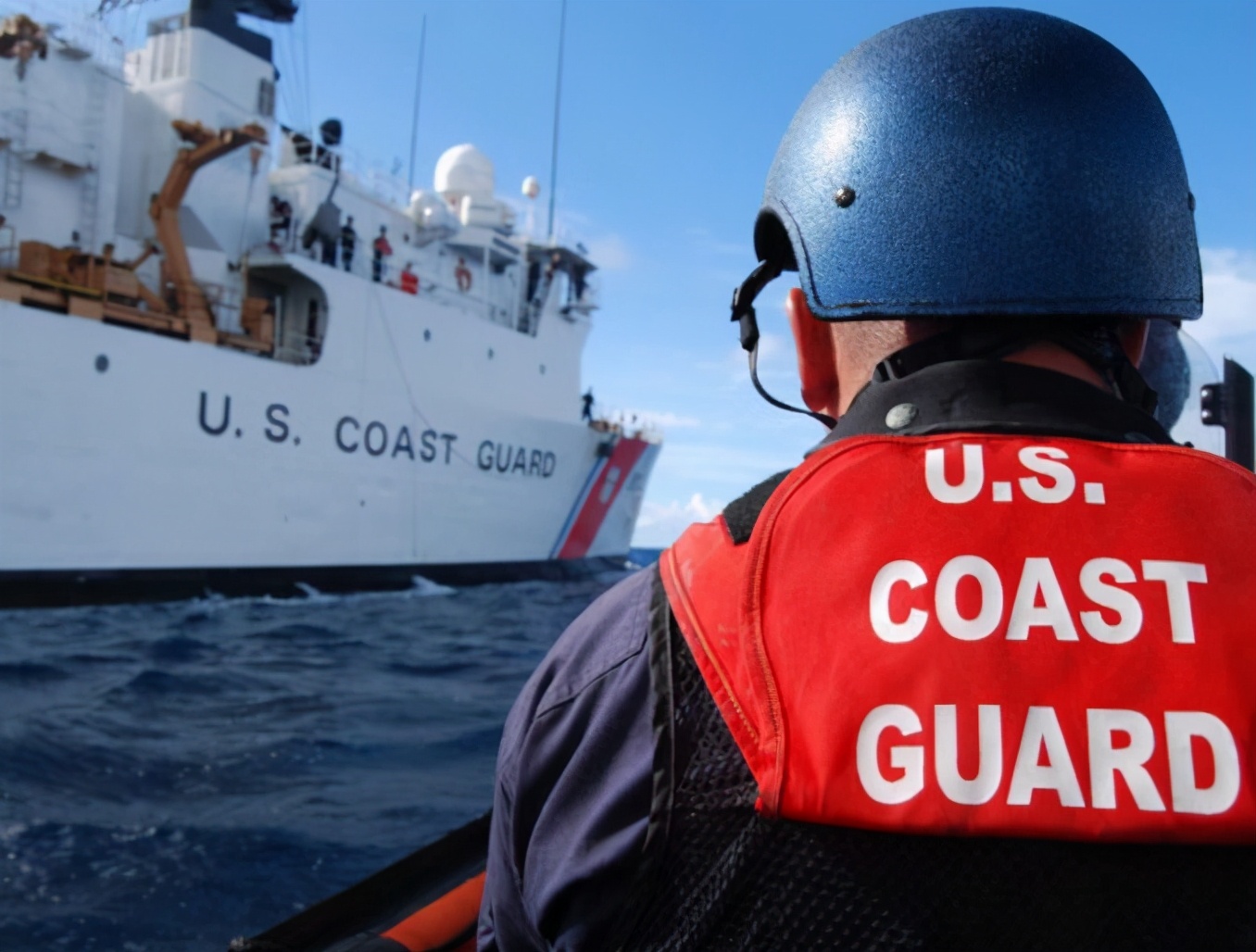 Finally, it should be explained that the US Coast Guard is one of the 6 major US military. Within the preparation sequence of the US military, although under the system of the civilian government governing the army, the U.S. Coast Guard accepts the leadership of the Ministry of Security (before 911 accepts Leadership of the Ministry of Transport). The commander -in -chief of the United States Coast Guard, like the US Army Chief of Staff, Chief of Air Force, Naval Combat Minister, Commander of Marine Corps, and Space Operations, all members of the Staff.