Shortly after the car was lifted, today I was going to change a large surrounding pad for the car. The original pads of the original factory feel small, often some fine stone debris will fall on the fluff, cleaning is not easy to clean up, the large surrounding will be much better, if something falls on the ground, it will only fall on the foot pad so that it will not get in the inside inside. The velvet, the location of the floor can be well protected, and the advantage of changing the large surround is still obvious.

A photo of a car, the black paint looks really domineering, a strong taste of a black warrior. It feels a bit hard -core off -road on the back, and the sense of movement is strong. 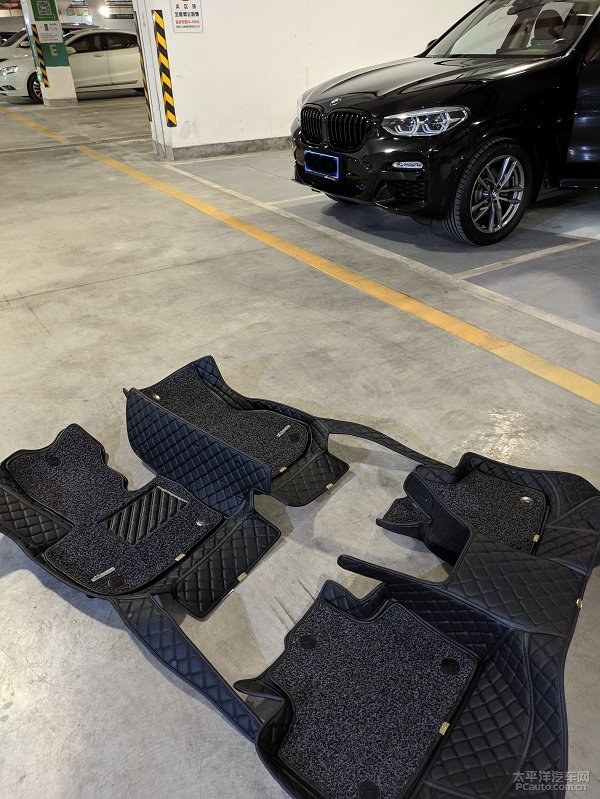 After a few pictures, it is now the beginning. At a list of foot pads, the large surrounding foot pads are indeed big, and the leather surrounds is indeed big! The front row, the back row floor, and the position under the seat are surrounded by leather.

It is still more appropriate to load the car. The entire foot pad is higher than the threshold side. If there is a fine stone, it will only fall on the foot pad, and it will not stain the ground in the car. The long one on the side of the seat is not ready, which will affect the movement of the seat. However, it will be no problem after finishing it. The face value is still quite high, and it is very high with the interior. 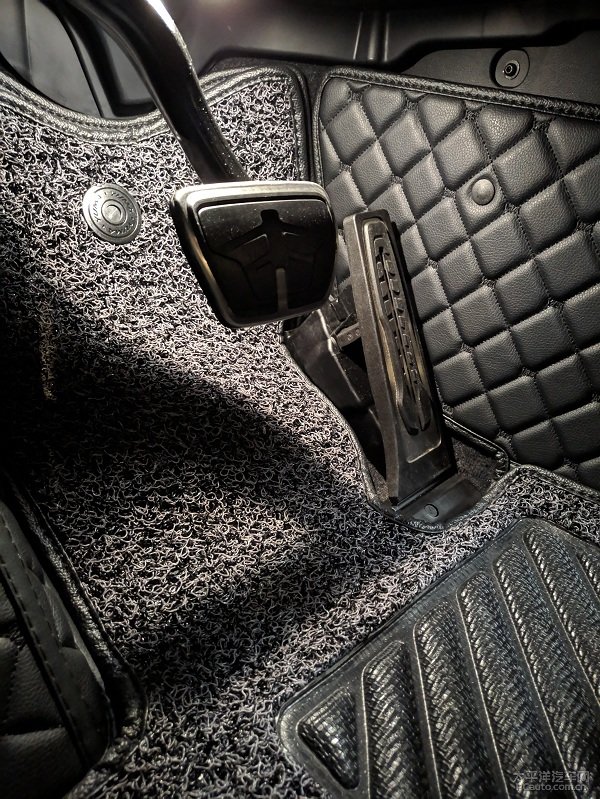 There are really enough positions for leather, and the position of the middle control floor is covered.

The details of the orbital position are also very good and the opening is accurate. 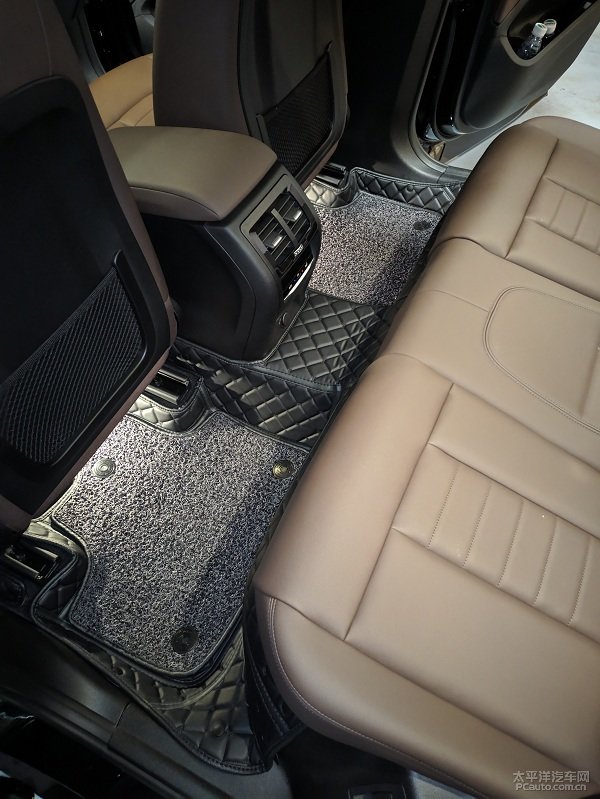 The brakes must not have any effects. The throttle is about a distance of two thumbs from the leather position. At the beginning, I was also worried that the big surrounding the throttle on the Internet, but this installation felt okay, it should have no effect. 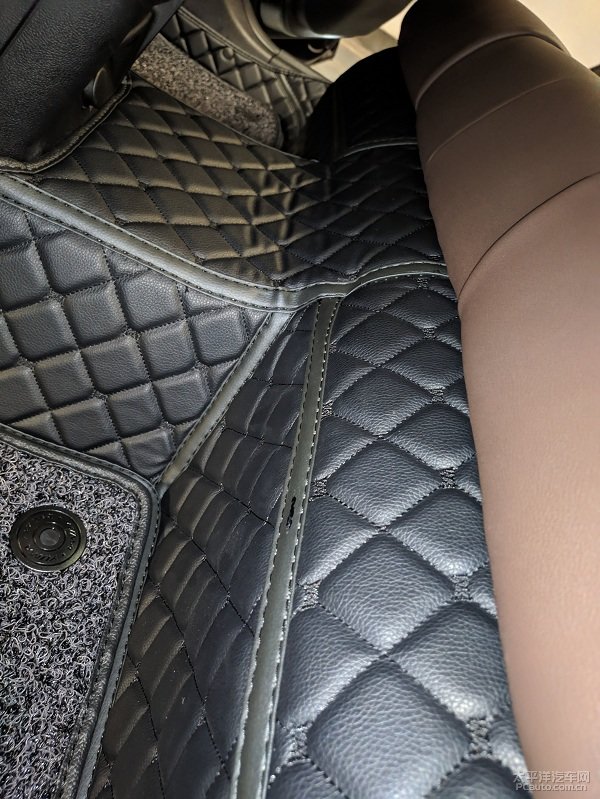 After the position of the middle bridge is installed, there will be a little crease, because the folding angle is relatively large, there is no way to avoid it. 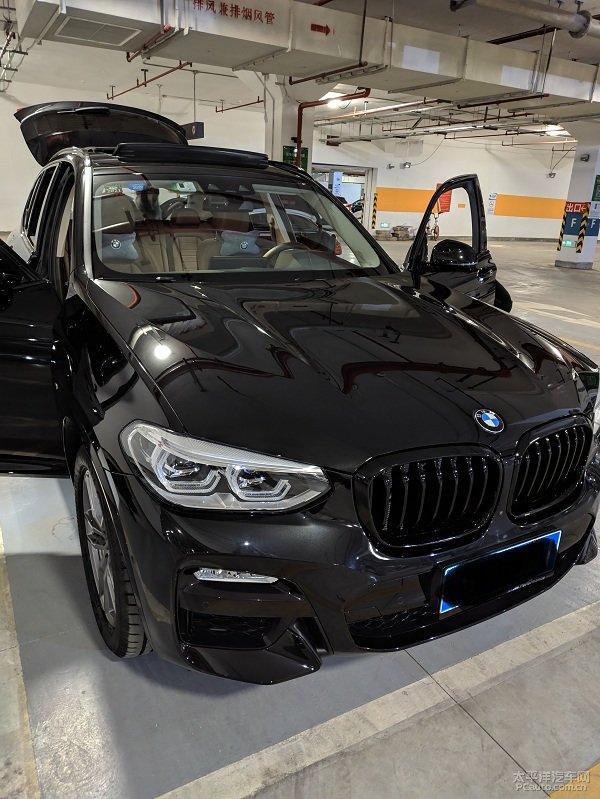 The cushion is wrapped well, but it is necessary to plug the leather under the violence point under the seat cushion. It is too loose. It will fall for a few days, and then it is a bit tightly stuffed. 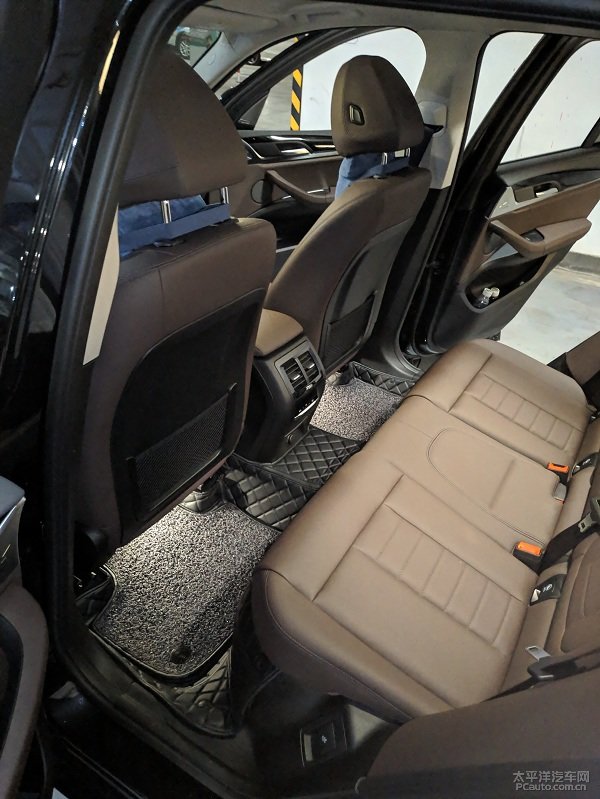 The thickness of the foot pads is the same as the outlet, and I don’t know if it has an impact. 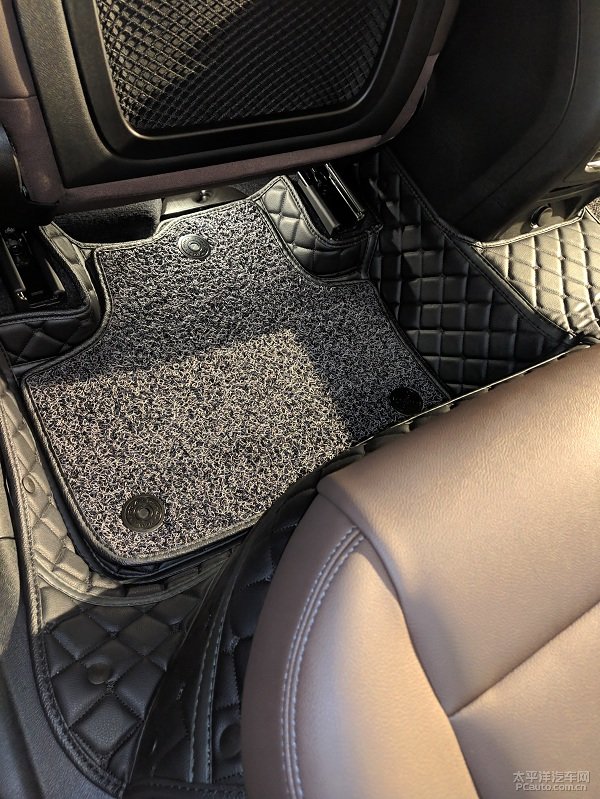 It is not difficult for the large surrounding installation, because there are a little type, as long as you just press the set, you don’t need to spend too much effort. There are many places to protect the large factory than the original factory, like the parcel position of the central control floor, and the position of the parcel under the seat cushion, and the rest area is also covered. It is really good, and the protection is really good.