The couple of Zhang Ting were reprimanded by “MLM tumors”, and how unreliable was TST, known as living yeast skin care? 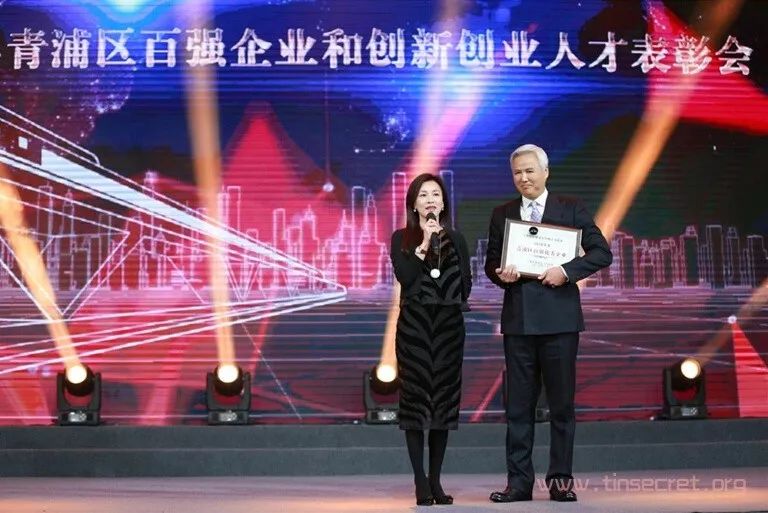 When the brand was launched, there were many star platforms

Recently, Zhang Ting, a cross -border micro -business business from the entertainment industry, because of its

The company’s suspected MLM was investigated

“Hanging on the hot search for a long time.

TST is the abbreviation of TINSECRET, that is, the “court secret” containing Zhang Ting’s name

The company’s one -year taxes of 1.2 billion, Weishang rivers and lakes are distant memories.

The People’s Daily published a comment the day before (29th)

As a makeup skin care brand founded by Zhang Ting in 2013, TST focuses on the concept of “living yeast”, producing masks, creams and other products, and also selling foods such as bird’s nest and beauty instruments. since

According to the industry media cosmetics observation reports, the sales agent sales in 2018 reached 60 million yuan, of which the top ten head agents contributed a sales of nearly 300 million yuan.

In 2018, TST ranked first in taxation of Shanghai Qingpu District with a tax amount of 1.26 billion.

It is equivalent to 10%of the total company of Qingpu 100. What’s more exaggerated is that the next year, TST re -topped TST with 2.1 billion taxes.

Behind the aura of stars, micro -business, and tax championships, and “TST Ting Secret”, there are actually continuous controversy.

As early as 2 years ago, our experts Rex had chopped this product that claims to use living yeast skin and cure all diseases. Today, let’s review it together!

There are two controversials for the TST brand. One is that the promotion of the product itself may be exaggerated, and the other is the sales model. The ordinary products are increasingly like the medicine that cure all diseases in the circle of friends. 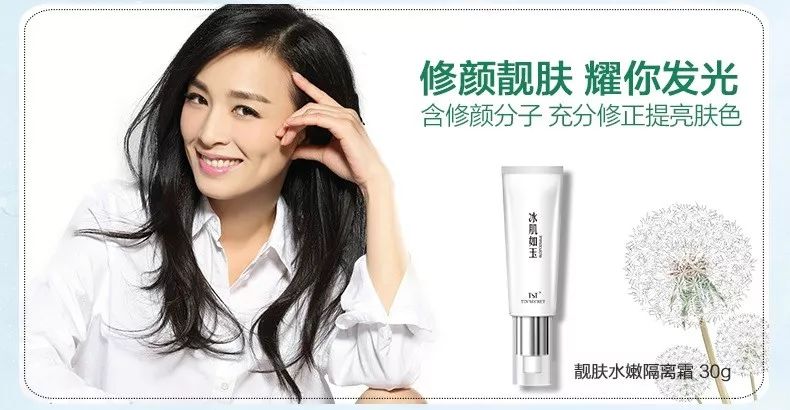 Today we will not talk about the sales model of others here, 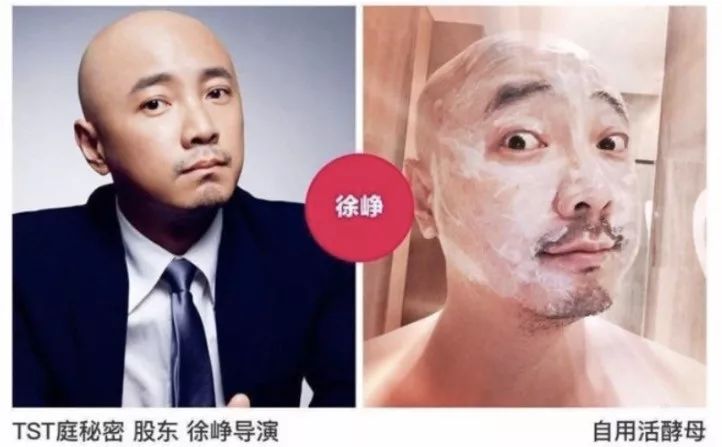 Mainly talk about their products. Looking at the level of technology and formula, this (sales) “defeat” the brand of Shanghai Jiahua and Nivea, how much performance.

The TST brand, their “living yeast” mask milk is its star product.

There are also many product lines now, not only skin care products, even collagen beverages, probiotic beverages, but also what it is to sell. The couple also invested in their company.

But this main mask milk always looks difficult to say.

The “living yeast” was written on the packaging, which was about bullying consumers without culture.

Among the skin care products sold in China, it is obviously impossible to add activated yeast to enter, otherwise, if the product will grow the white hair and green hair of the people, it will either become a pot of wine. 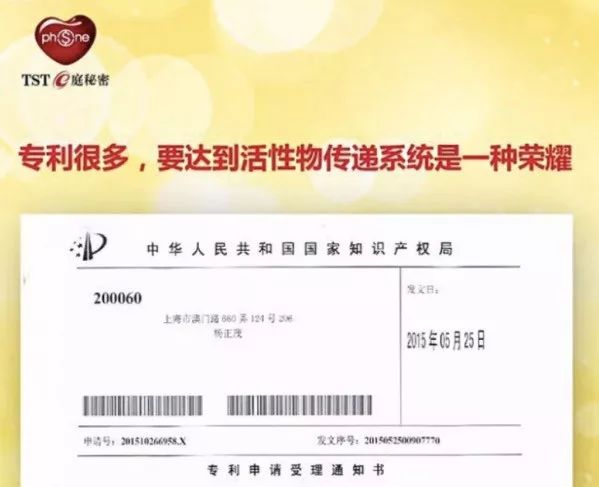 If you find a filing document for skin care products casually, you will find that the food and drug supervision bureau has strict regulations on the content of bacteria and yeast in the product. If the product is really detected in the product, it is estimated that there will be bonuses if the report is reported. Essence 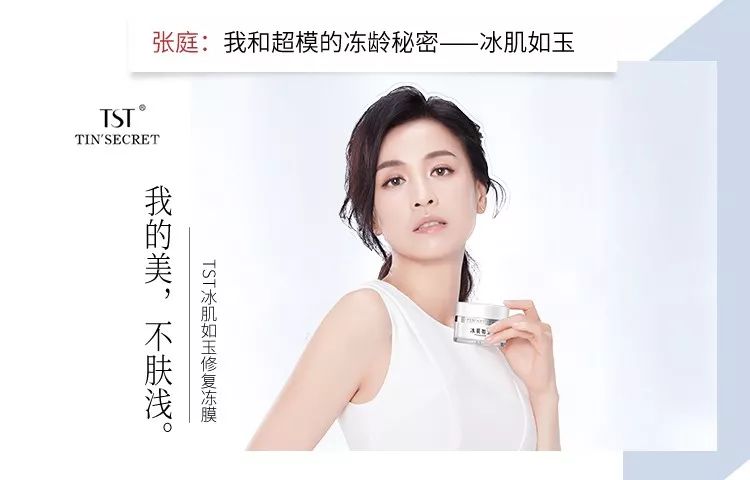 In fact, from the formula of this product, how can there be a living yeast in it, the routine is just the more popular yeast fermented matter.

This technology is not the first of TST. Estee Lauder started adding diracle yeast fermentation liquid to the product 30 years ago. This type of fermentation is white. It is the cultivation solution of various yeast, which contains various amino acids, polysaccharides, protein, etc.

This mask milk of TST has 4 different yeast fermented materials. There is no big problem.

It’s just that as a washed product, it also added titanium dioxide with not too low content, which is a bit unkind.

This approach is obviously to make consumers find that the skin is white and brighter after washing, but if you use it at night, apply a layer of titanium dioxide powder to sleep every day, with this illusory “my skin becomes better” to sleep. Go, will the skin really be so difficult to say, and it will definitely not escape the skin.

Such a routine is no different from some cheap Korean whitening masks. There is really no new thing in the world. 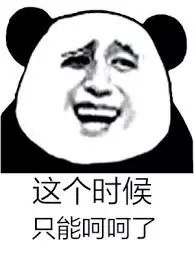 Although this product is not particularly reliable at first glance, what makes people even more confusing is:

They also particularly believe that some “black technology”, such as TST, claims to have obtained a patent of a certain activity transmission technology.

EMMM … is it really impossible to say whether it is “a glory”, otherwise there will be too many glory in this world. Obtaining a national patent is not a difficult thing, and this kind of patent is mainly to protect intellectual property rights. Whether there is really technical content depends on the specific content, so I went to the so -called “glory” patent.

In fact, as soon as the truth is turned, the truth comes out.

First of all, this patent is just a preliminary public stage

Essence In other words, this patent of TST is still reviewing. For example, I signed up the difference between the 46th test and the level 4 and 6 exams.

Secondly, I read this “long” 6 -page patent document and found it … nothing.

(It proves that there is no alive yeast)

Yes, after the package is wrapped, I just did the irritating experiment of rabbits to prove that it was safe.

(It is safe if you don’t need to be wrapped)

There is no peeling skin absorption. Cells or human experiments are proved to be effective and nothing. There is a way to participate in the marathon race. After running 100 meters, it means abstaining.

Is this “glory” unclear, but it is true to use the word “patent” to be a gimmick. 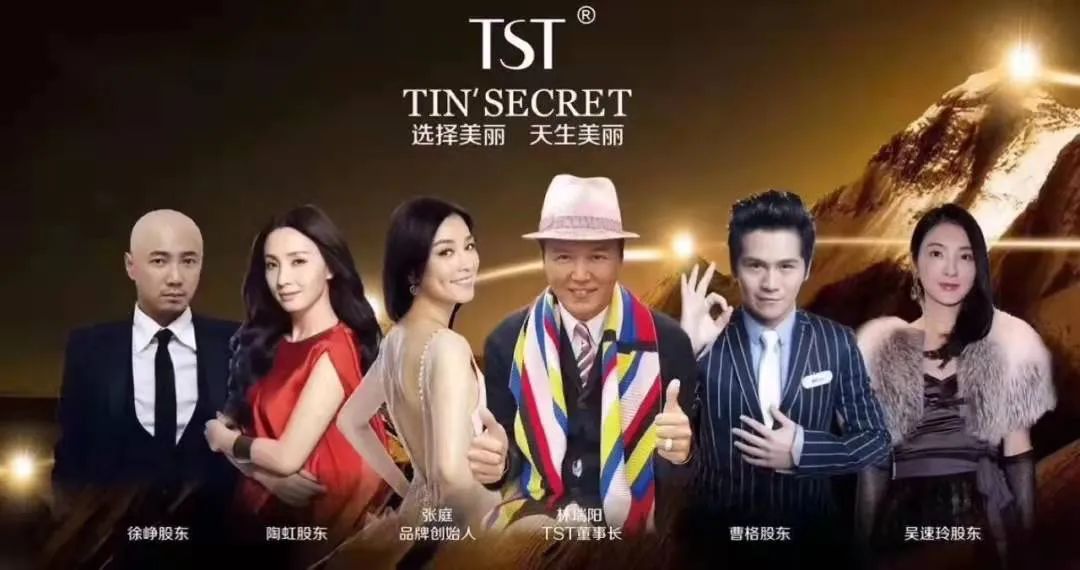 Since the best -selling ace products have so many unreliable places, what about other TST products? In all fairness, as a brand that sells 10 billion yuan in annual sales, TST’s products cannot be said to be three -proof or added hormones. The country’s inspection in this regard is still very strict. Come out of this question.

Just as a series of skin care products “very ordinary”, TST is exaggerated in publicity. It is not a little bit. It is easy to make some ignorant consumers try it without distinction. 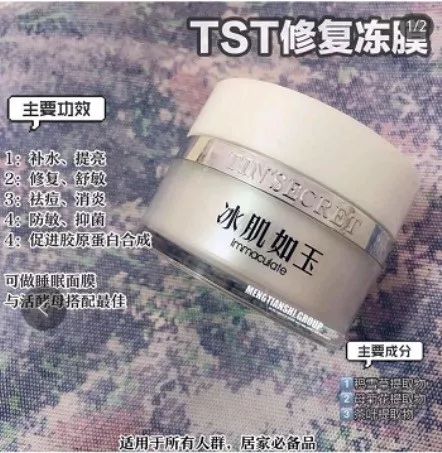 For example, TST also has a good frozen film that is sold well, so it is packaged into a product that combines acne, soothing, and anti -aging. It only sells less than 200. It is also known as Zhang Ting’s secret.

In the past, the frozen membrane has also said that there was no difference between this stuff and ordinary sleep mask, that is, the combination of water, moisturizing agent and polymer polymer. At best, it provides some moisturizing functions.

If it is too thick and too long, it may also cause hydrophobitis. The ingredients of TST’s frozen membranes are not special. As a product to be washed away, plant extracts have added a lot of piles. I don’t know what to do.

Behind Zhang Ting’s “Non -Old Secret”, you can gossip a TST brand story. According to its announcement, the living yeast was discovered in France in 1994 and “

In this story, the mask developed by living yeast is the secret recipe of his wife Zhang Ting. Therefore, she has a surgery in her face and becomes the frozen age goddess in the public. They decided to “share with more beautiful women” and founded the secret of TST Ting.

TST also has a cream, which is a concept of isolation. In fact, the product formula contains many sunscreens.

Obviously it is a sunscreen formula, but in order to reduce the time for registration and filing, it is not claimed to have sunscreen function on the packaging

This is also a way to play policies, which is not allowed in a strict sense. 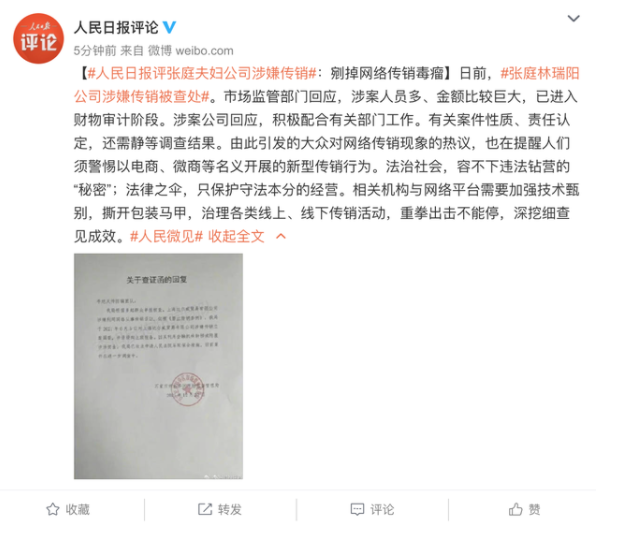 In short, after watching the products of the TST Tm Tmall flagship store, although many of them are very mixed, it is only limited to moisturizing, plus a few makeup, the formula technology is really no characteristic, and it is no different from ordinary domestic skin care products.

Such a product can exceed 10 billion yuan in annual sales. It seems that it has nothing to do with the efficacy of the product. It is completely caused by the super “sales skills” of the Zhang Tinglin Ruiyang couple. This is still a bit convincing for our research and development.

Of course, in addition to Meitu Xiuxiu to make people become immortal in one second, there is no shortcut to go in reality.

Part of the picture comes from the network

This article was originally created by the content team of Yan’antang, 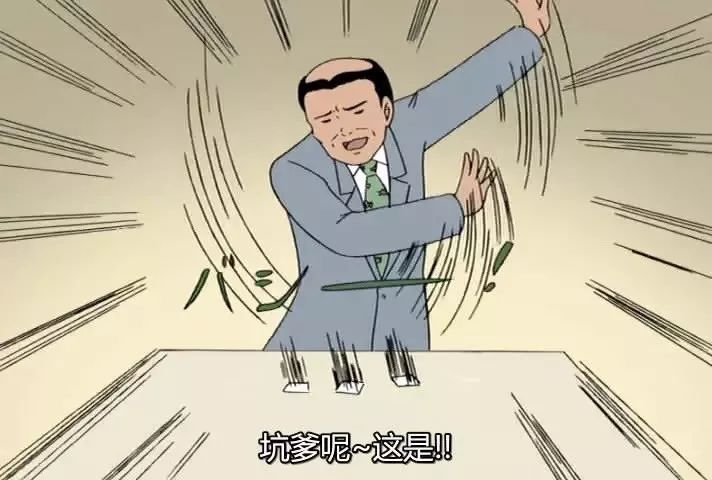 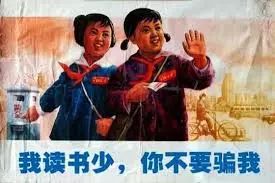 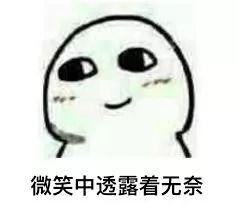