Too punk! Louis Vuitton LV “Snake+Skeleton” watch is exposed, and the sale price is 3.32 million

Louis Vuitton has become more and more intensive in home, watches, and intelligence in recent years, but most of the visual inspection should be the operation of authorization. 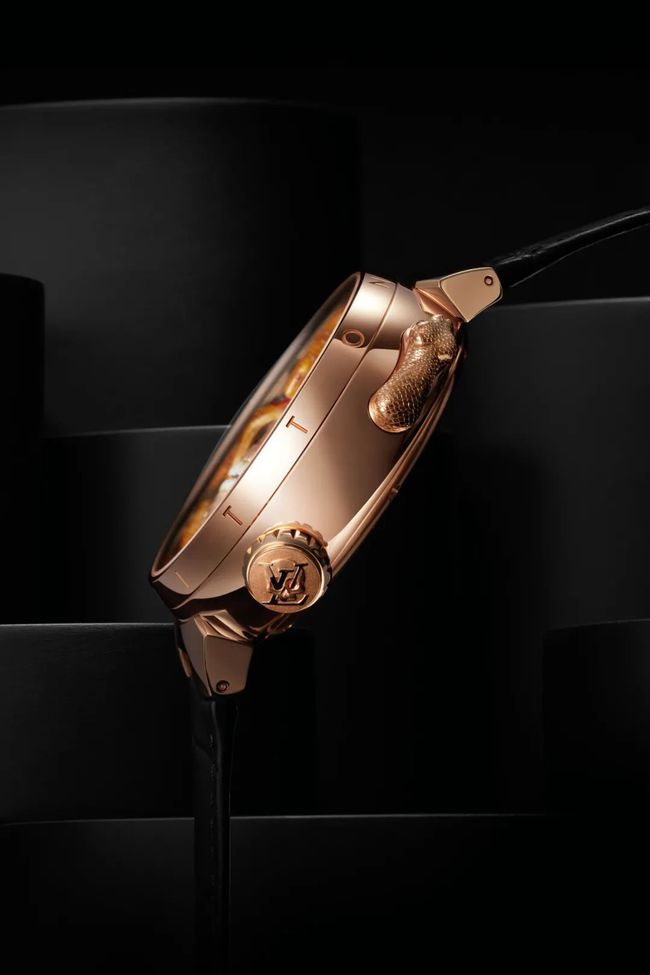 Looking at the appearance is really a little punk, this is not LV!

The watch dial is incorporated into the elements of skeleton, snake and hourglass, and it seems unrelated? But combined with the name Carpe Diem (live in the present), it is very punk … 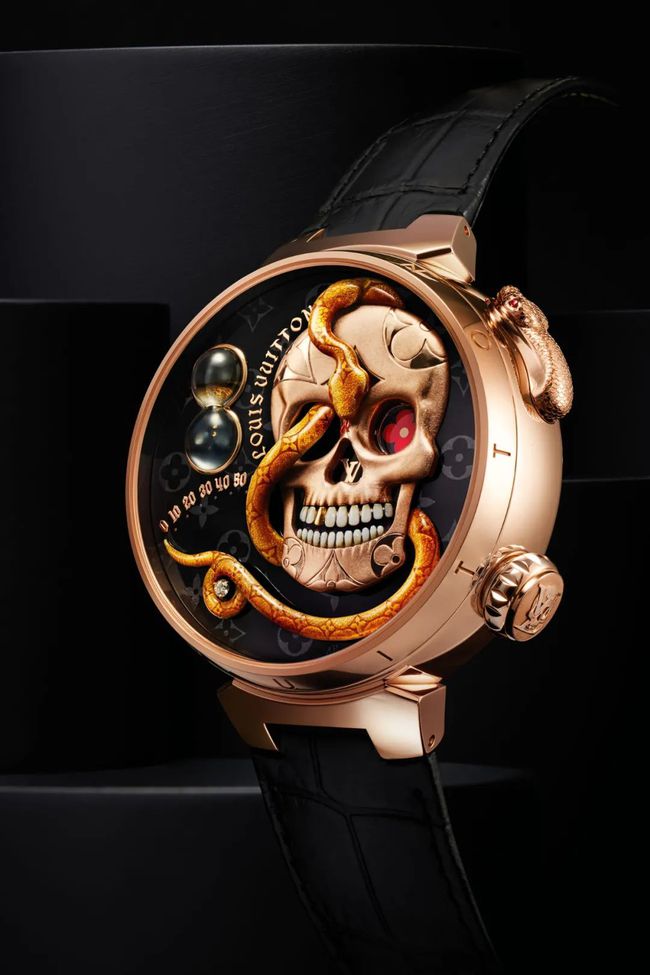 The sale price of the daily area is 55 million yen (about 3.32 million yuan)!

The biggest highlight is that after pressing the snake -shaped button on the side of the table, the dynamic effect of 16 seconds will be triggered. The snake wrapped around the dial will slide at the minute and slide the number of hours to the side! 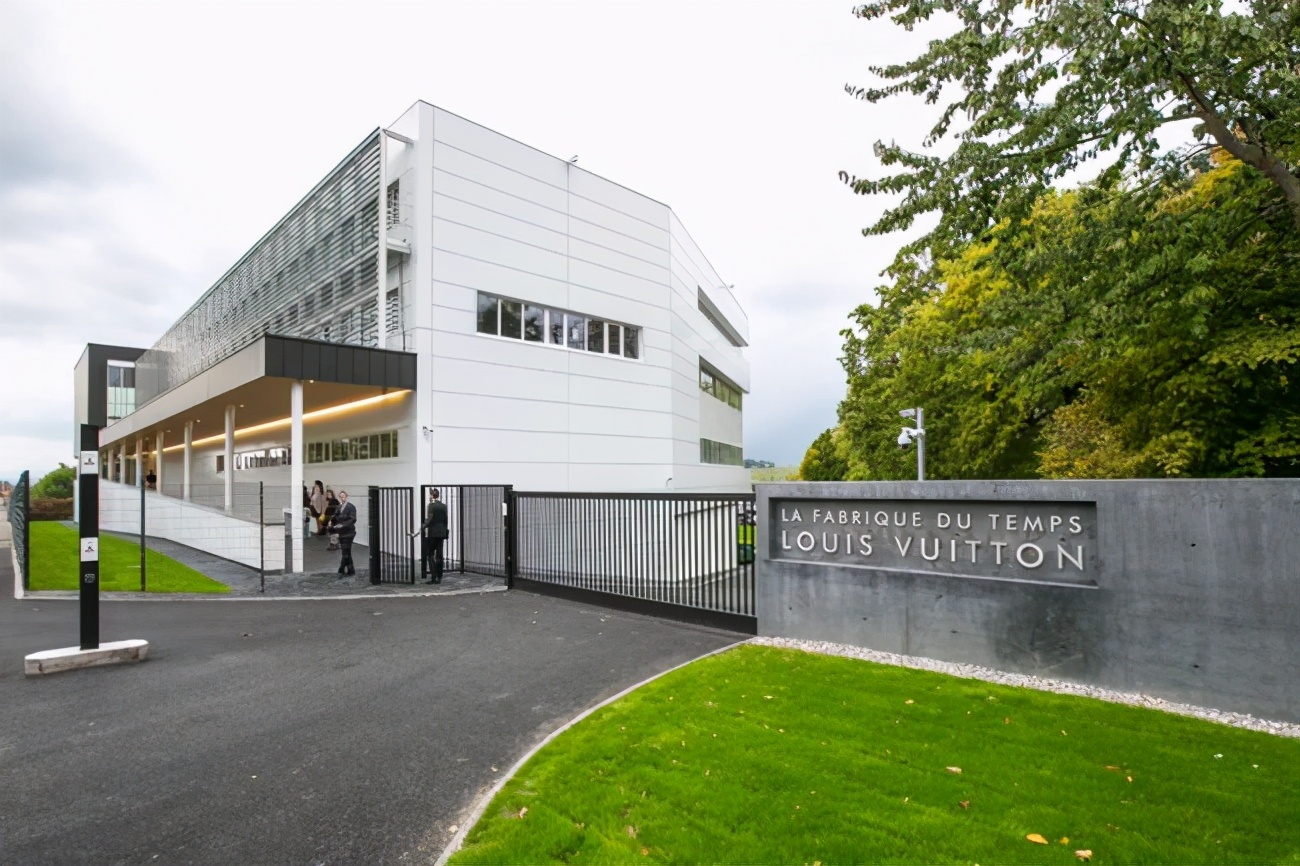 At the same time, the skeleton’s eyes will be opened, revealing the LV iconic Monogram old flower, and the chin will fall down. There is a “carpe diem” in the teeth of a golden teeth, reminding the user in time ” Intersection 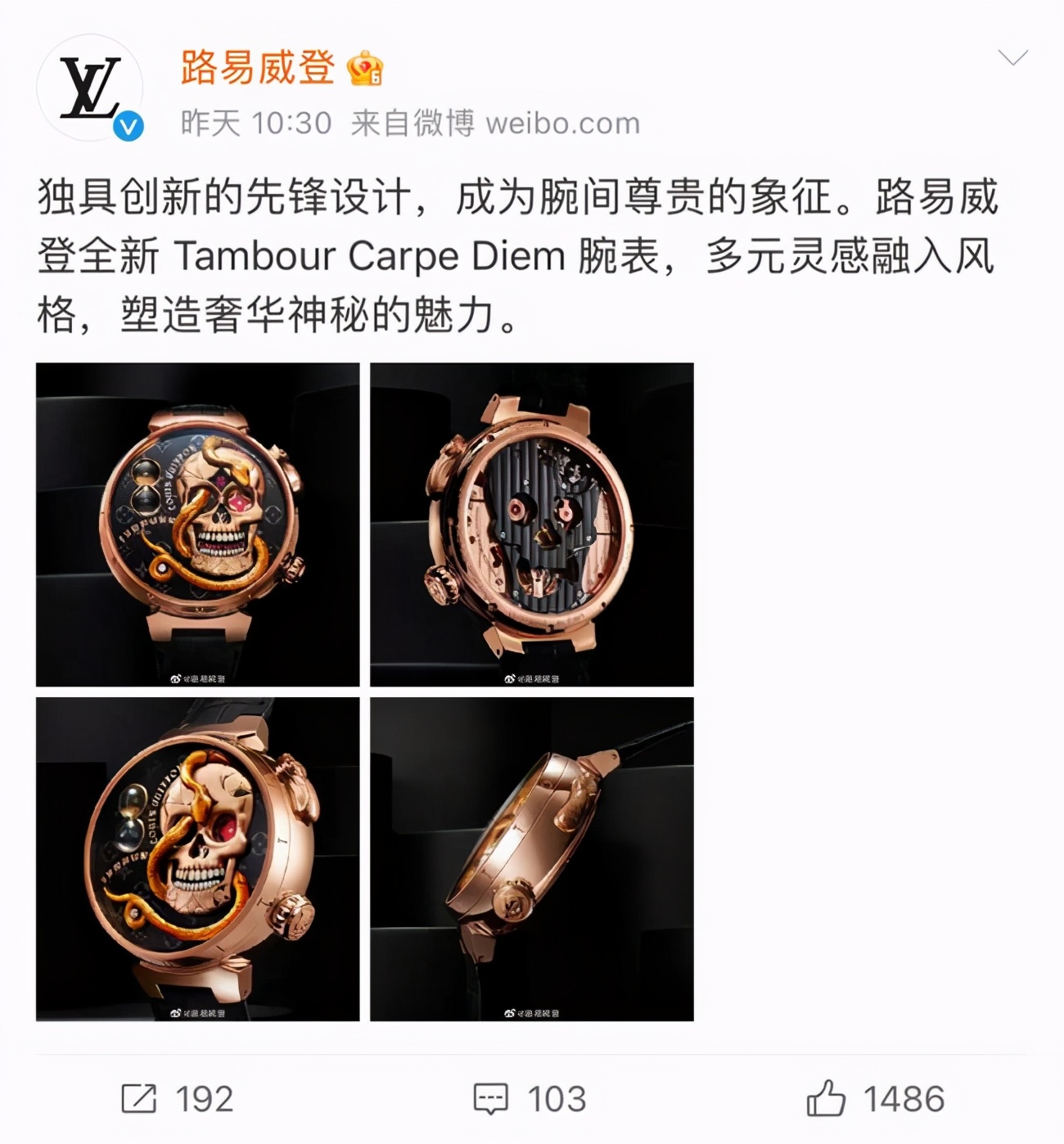 And even more ruthless, the internal LV 525 Calibre manually chain mechanical movement is also assembled as a skull style, providing 100 hours of power, including 426 independent parts and 48 jewelry. 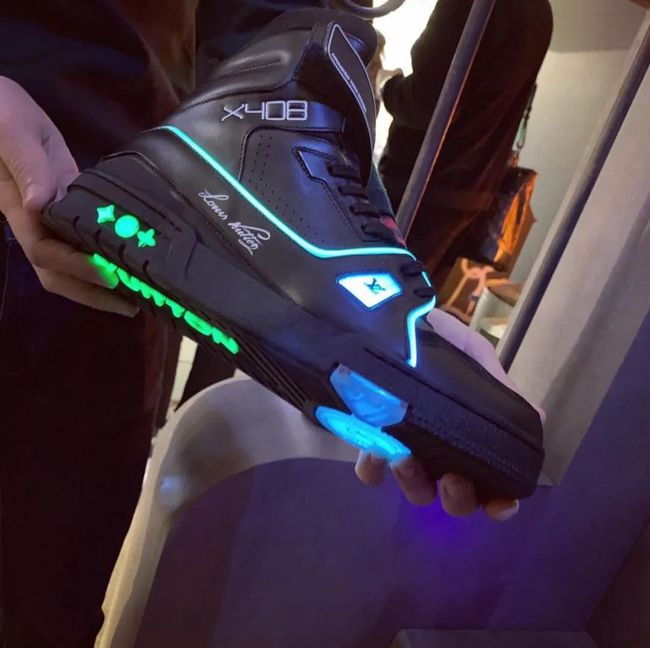 In addition, the overall appearance uses a rose gold case with a thickness of 14mm, and is equipped with a button set with two ruby ​​buttons. 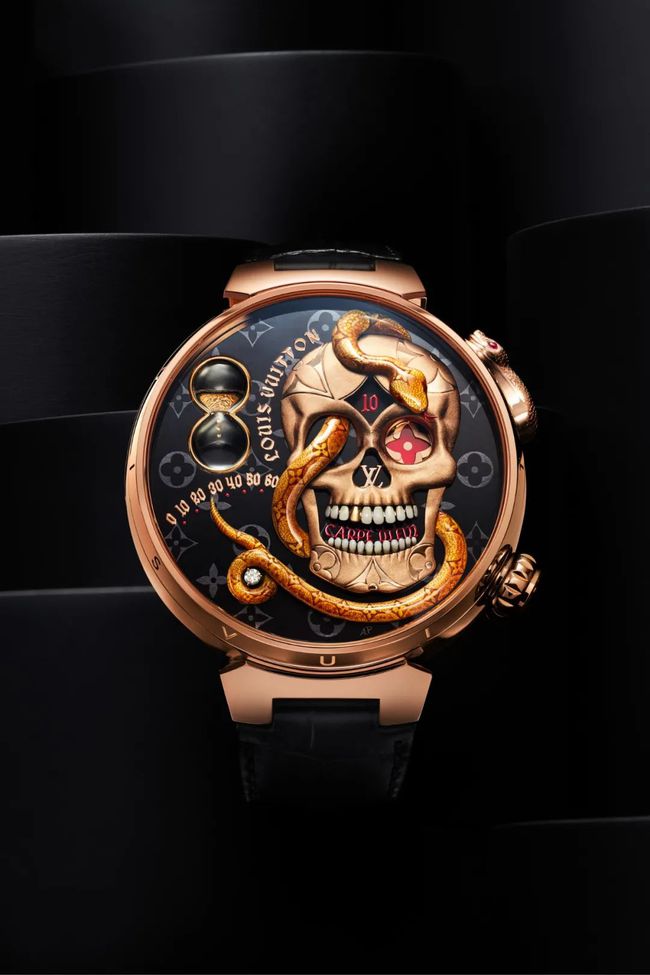 At present, this watch has not announced specific release information, but LV’s Weibo has released a preview! If you have strength, you should already be able to sell it to the flagship store, right?