The U.S. Magic Patching forces identify the chapter, and the lost in the march was picked up by the enemy forces. What should I do if my exposure is

Today, I want to conduct follow -up research based on the ideas of each draft netizens. I published “

What changes have been changed in new combat clothes? Canceling the magic sticker is practical and tidy, returning to World War II tradition

“One article, which mentioned” Hook and LOOP “, professional terms in the field of clothing, translated, are actually magic stickers.

In addition, the analysis of this article believes that the magic stickers on the US military combat service are mainly to paste the rank, military logo, surname brand, and badge. However, the rank of US military officers and soldiers is the shortest one to one liter for three years. The colonel is promoted to the generals and the Chinese priests are promoted to the scholars. It may not be able to rise in seven or eight years; , Direct Commander’s approval and reporting to the school commander for the record, it is impossible to increase the situation of the combat skill chapter in a year or two;

The U.S. military logo, whether it is the identification chapter or the special forces badge, is basically a soldier to serve in a troops. It is impossible to mobilize the troops for a lifetime. There are more situations of military officials’ promotion, but they are promoted, and it is not difficult to send a new set of military uniforms to re -dotted nail recognition chapters;

Not to mention the surname brand. The U.S. military updates the surname brand. Maybe only the female officers and soldiers have changed before and after the marriage, and the surname will be changed. Professional soldiers are not amazing Abinsti Ci Shiping (I personally understand, there is no specific information research. But I have arranged for me to go to Germany to help me ask the Germans. I guess the Western army. It should be almost). 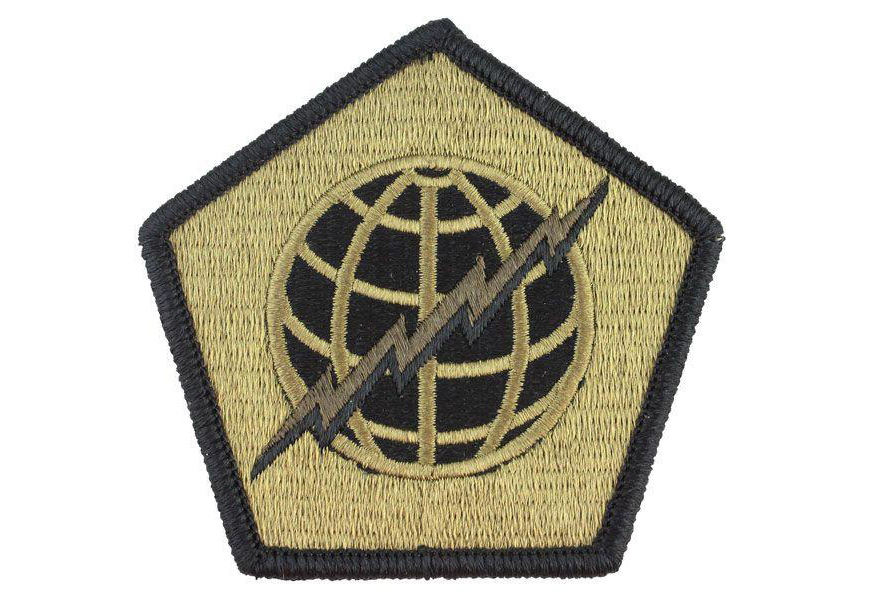 Therefore, this article still believes that the US military rank, logo, and badge is not high -frequency, and there is no need for the excessive fixed method of magic stickers. Moreover, with the experience of traveling in the field for many years, the magic stickers should be easily scraped off by the jujube branches and other players. Usually, the badge of the characteristic troops lost a attachment. On the road, and was picked up by the scouts of the opponent again, did that expose the line of the army? If you use a sewing machine directly to death, is this risk avoided, and the combat operation is more secure? 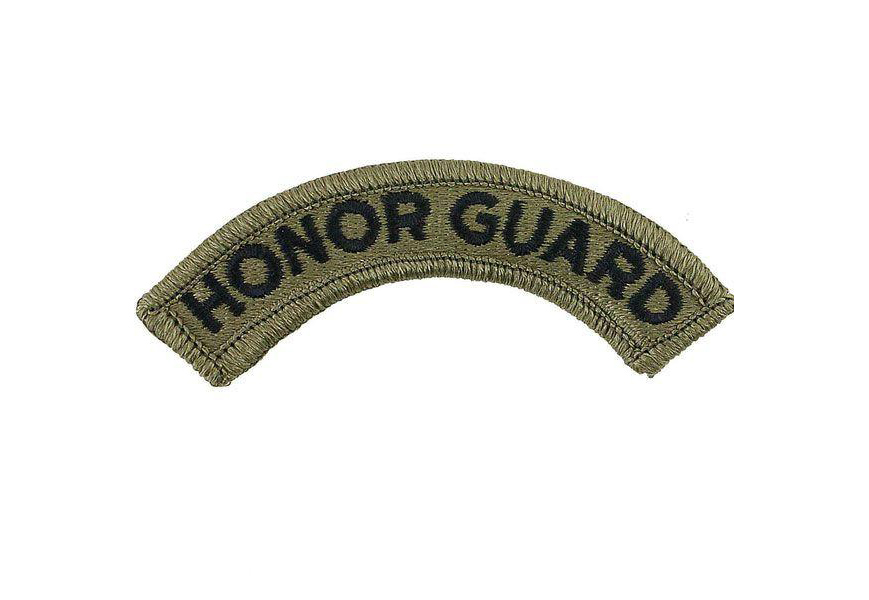 “In the article, I have said the silk products at home. We move this case to the military environment. The U.S. military has a military flag, and some military flags are made of satin. Army flag.

In short, I think that the US military’s large -scale cancellation of magic stickers on the new “US Army combat camouflage” is a change in combat demand and a specific reflection of practicality. I do n’t know if I do n’t learn from other countries. In addition, as a master’s degree in military, I think I should keep the habits of love research, otherwise it is too utilitarian to go to graduate students just to get a springboard for promotion. 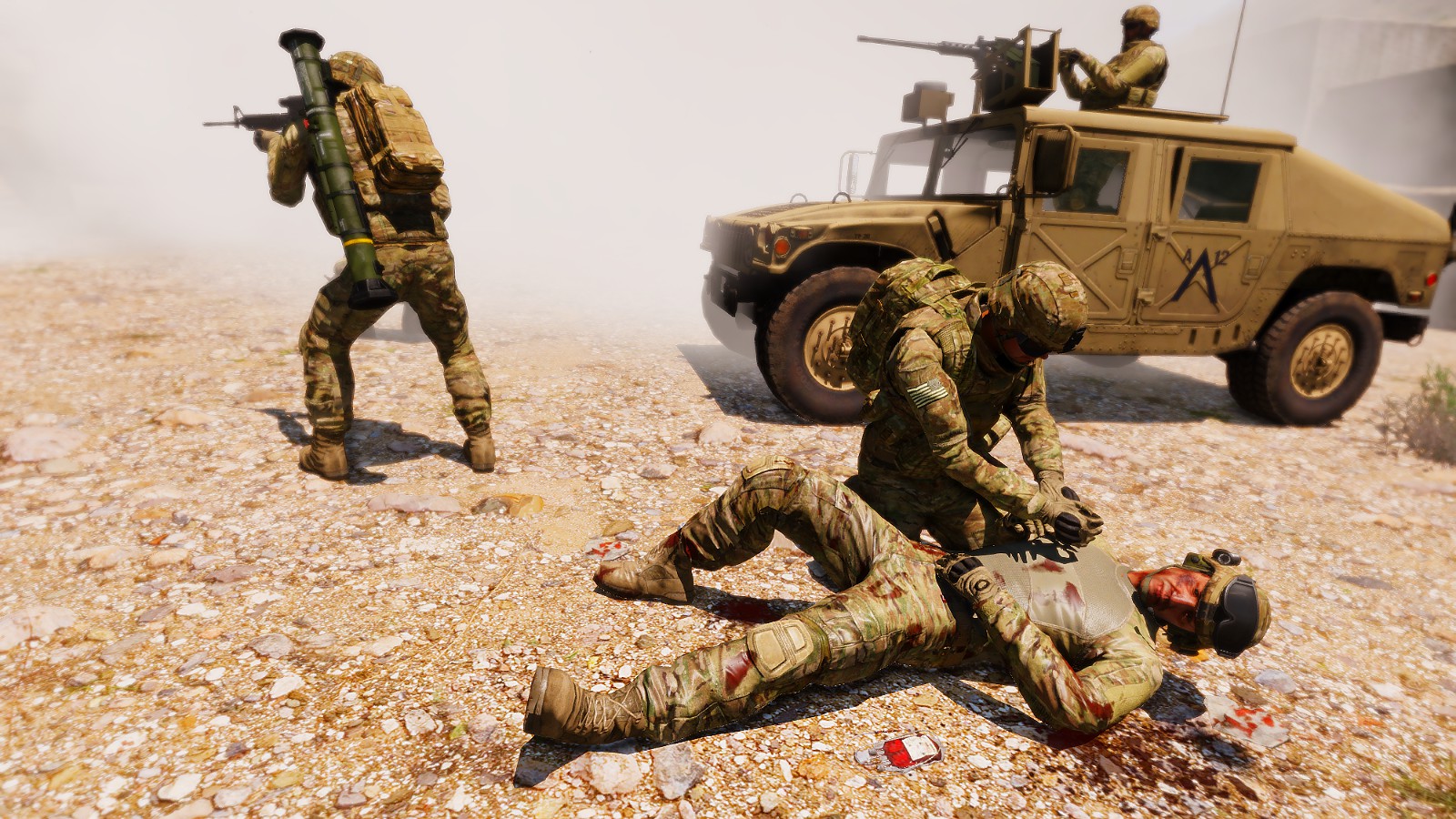 What changes have been changed in new combat clothes? Canceling the magic sticker is practical and tidy, returning to World War II tradition