The role of eye shadow is to help us deepen the contour of the eye and increase the visual eye size. If you want to achieve this effect, the eye shadow needs to be limited to a certain area, and it will become strange if it exceeds this area. So follow the editor of Mao Geping Makeup School to learn about the scope of the eye shadow. 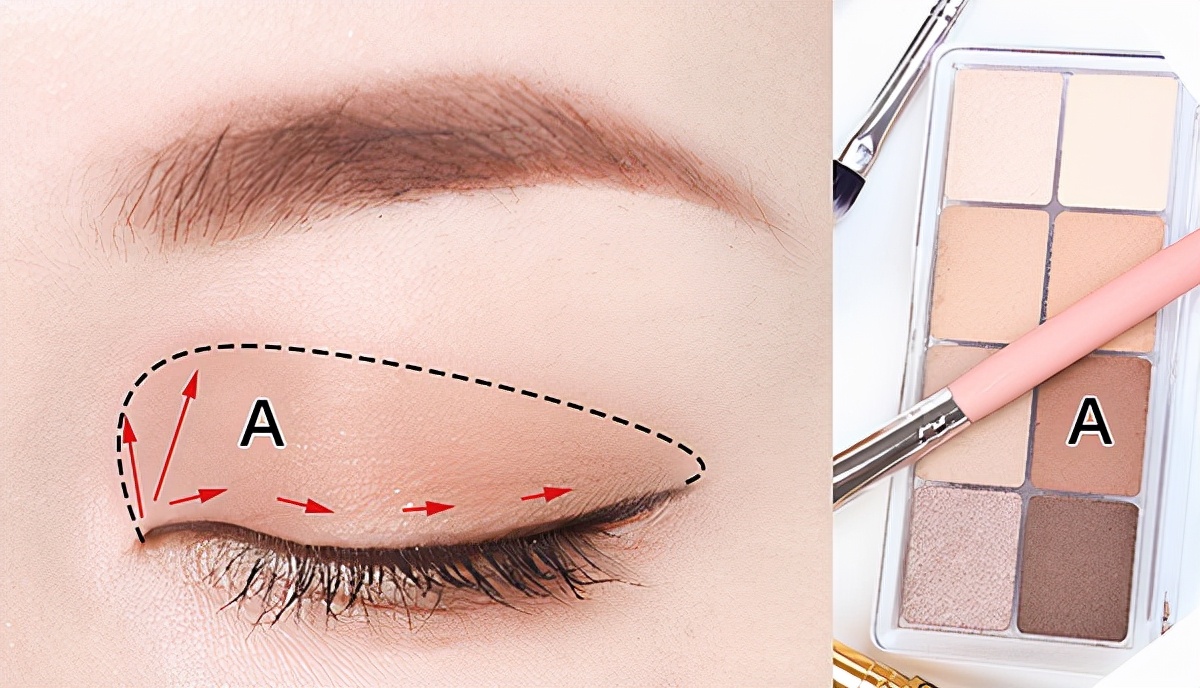 Bringe color range: The junction of the soft parts on the eyeball and the bones is your eye socket, and it is also the highest position that we can faint when we draw eye shadows.

Main color range: Within the range of double eyelids, that is, the eye folds we often call, are the application of the eye shadow. It is roughly 1/2 of the background area. If you are single eyelids and inner double eye folds, you can reduce this range a little, and the eye makeup will look cleaner. 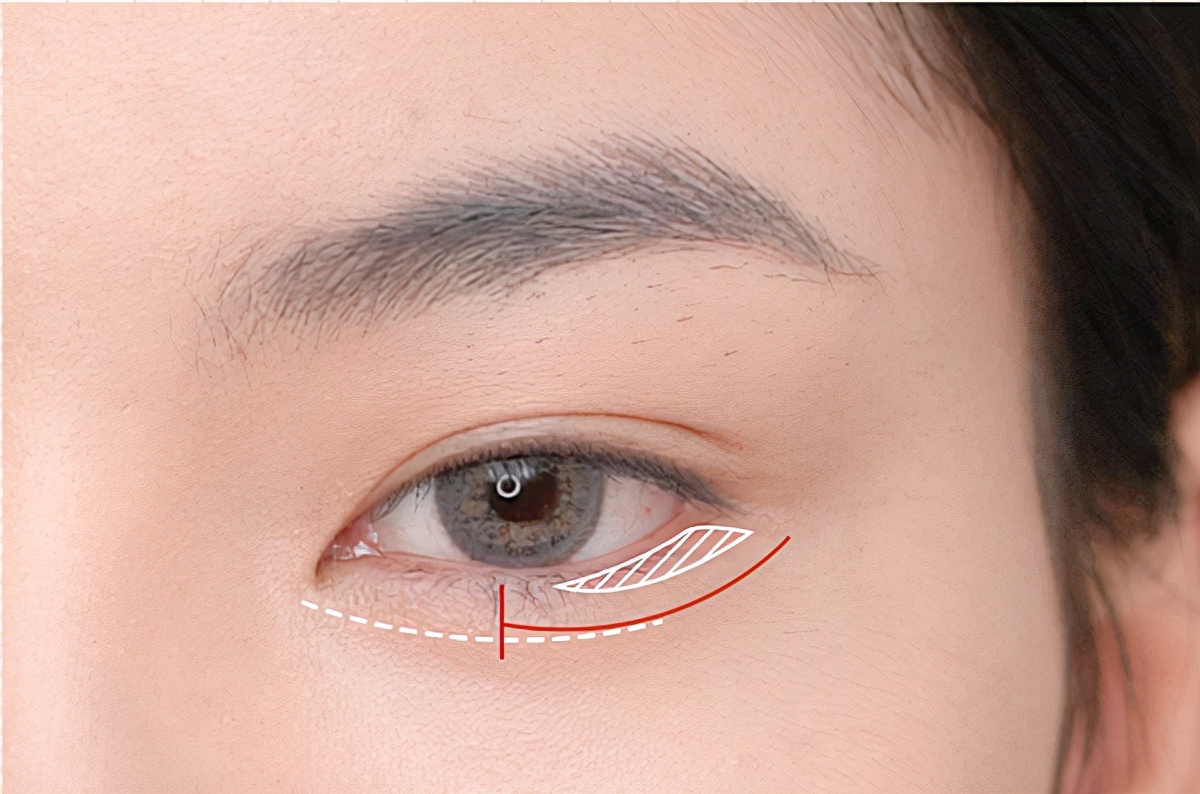 After understanding the scope of the eye shadow, the six eye makeup basic painting methods are introduced. Be sure to remember the notes! 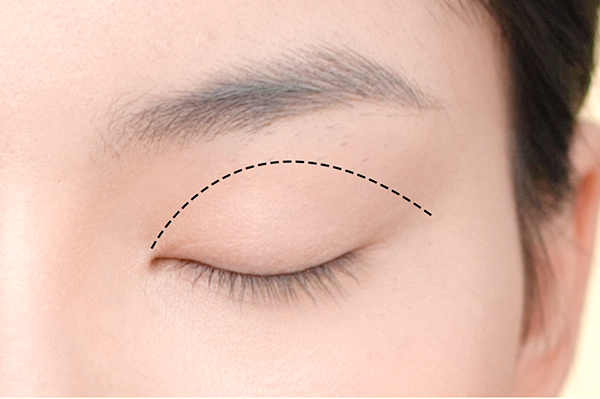 The eye shadow level drawn by the gradual method is obvious, and it is also rich in color expression. It can play a role in eliminating eyelid swelling. The gradient method has double layers and three layers, which depends on your eye shadow level, but the specific drawing method is similar. Note that there must be obvious boundary lines between the colors of each level, and the color transition is natural. Eye shadow color. 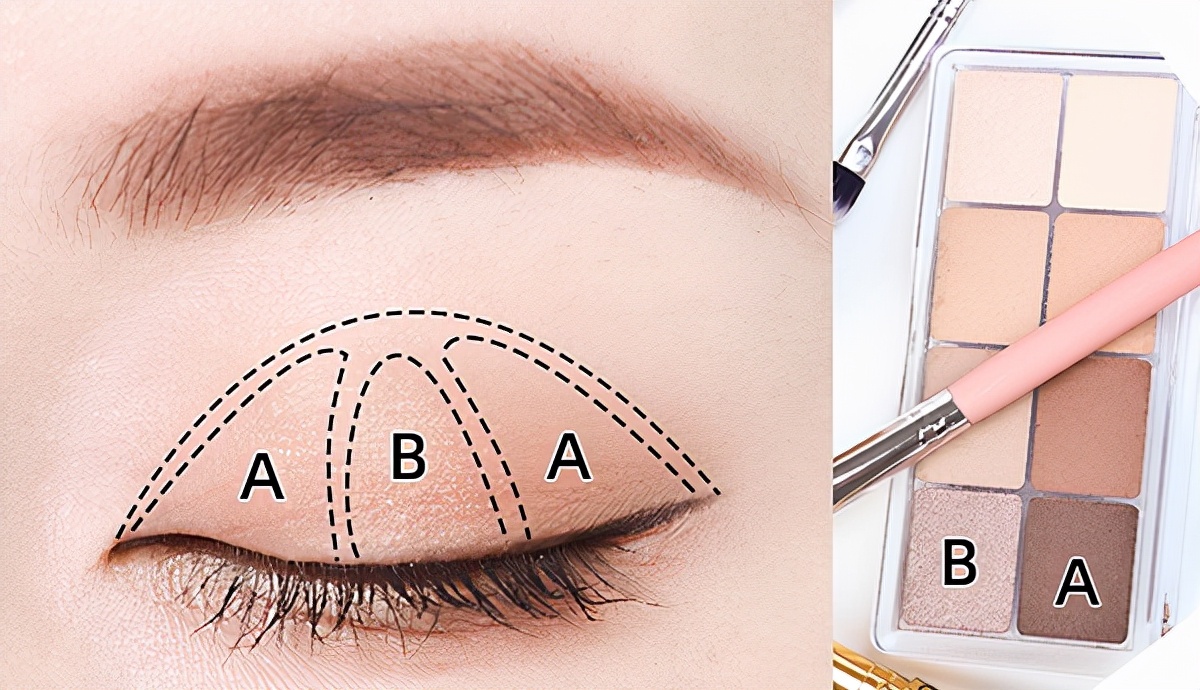 The two sides of the segment eye shadow painting use dark eye shadow and decorated with light -colored eye shadows in the middle, which can highlight the three -dimensional sense of the eyes, which is very suitable for people with flat facial features. The front and rear eye shadows are deeper and the middle is brightened, which can enhance the three -dimensional sense of the eyes. In addition, the transition of dark eyeshadow and middle light -colored eye shadow should be natural. Do not have too obvious interception. 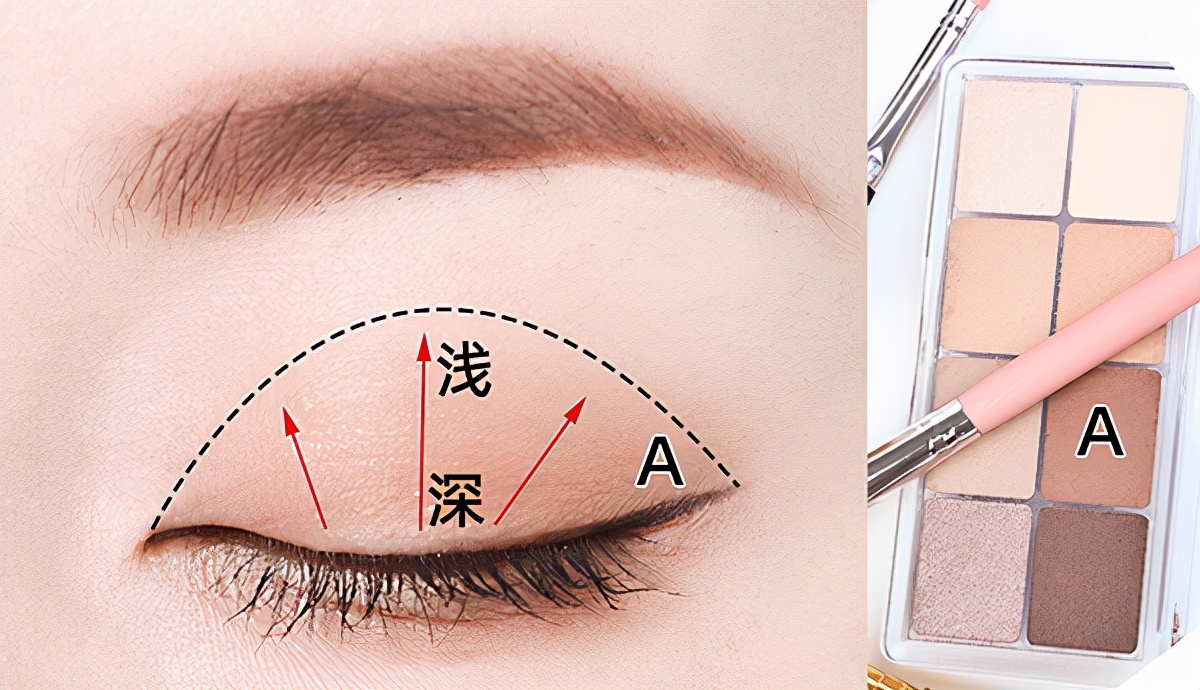 The method of drawing eye shadow is the focus of the entire eye shadow in the corner of the inner eye. This method is suitable for people with wider eyes distance, which can closer the distance between the eyes, and at the same time make the bridge of the nose look taller, making the overall facial features more three -dimensional! Inner corners of the eyes are centered, the nose bridge, eye socket, and the tail of the eye bloom, and the color shadow color of different shadows is used to show a sense of layering. Note that it is natural to bloom in the front eye socket.

The back movement method focuses on the end of the eye shadow, aggravating the sense of eyesight. The most significant effect of the back movement is to stretch the eye shape and visually pull the distance between the two eyes, suitable for people with the distance between the two eyes. Eye sockets with light -colored eye shadows; dark eye shadow stains from the back to the back of the eyes, and the color gradually disappears.

Learn these basic eye makeup methods, and the complex eye makeup can be disassembled into the way you can get!