British brother uses 4,000 LOGO as a jacket, and the tent is directly changed to a jacket. It’s cool.

Today, the restaurant is flourishing, whether it is senior fashion or street clothing, 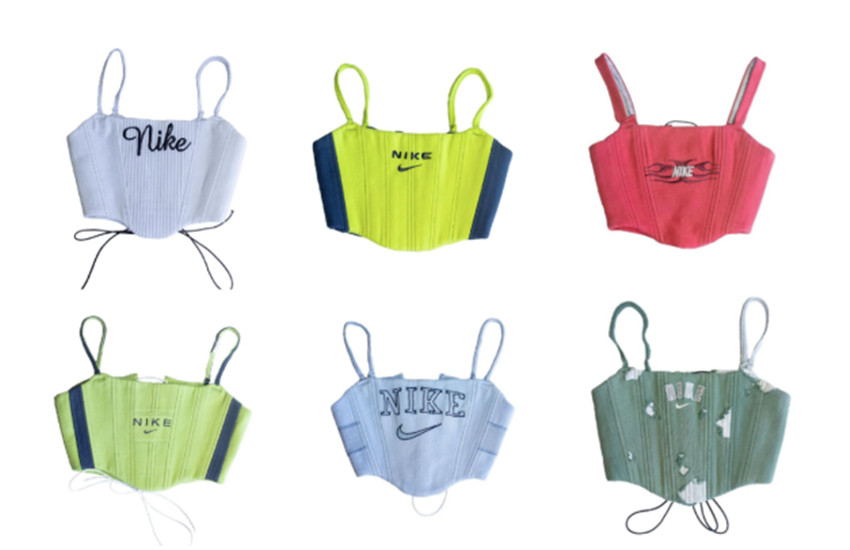 How many are integrated into this style,

I have seen a lot of creatives and strong hands -on capabilities before,

Just cut it with scissors, and make your Nike socks turn into a small vest.

There are also powerful, put all kinds of Nike shoes and clothes that do not wear,

Change it directly to all kinds of clothing and home supplies, which are beautiful and fun.

I also admire these brain holes and design capabilities. Of course 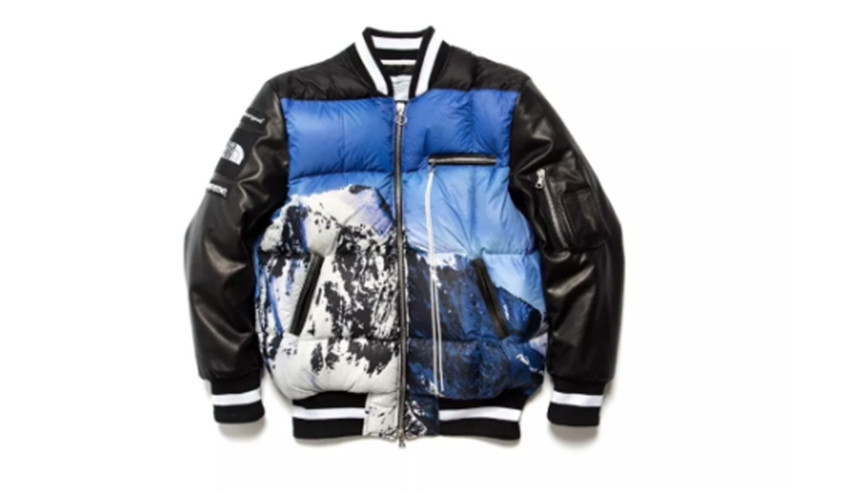 It is also boring to change the Nike to the seventy -eight chaos style. It is better to transform the sportswear directly into a suit.

The designer from London, England, Rav Matharu, was so bold.

He himself is also a designer, and he is a British, and he is full of love for a suit. 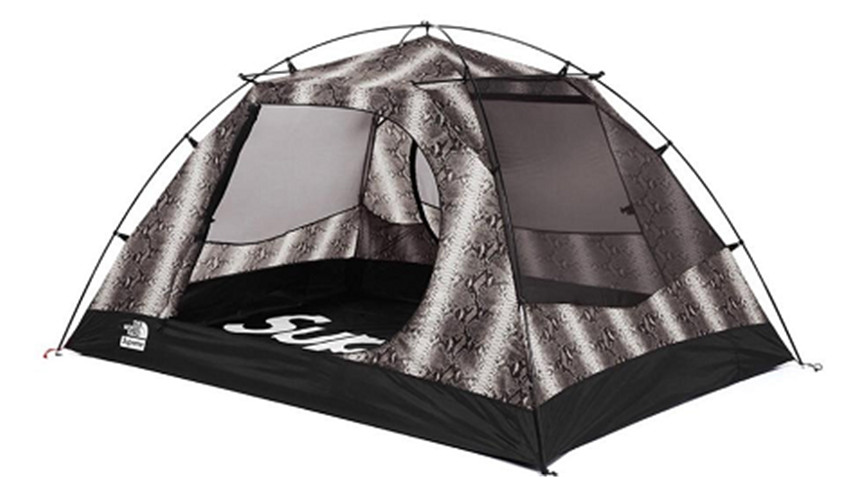 Later, I saw the trend of reconstruction in recent years, so I wanted to combine the high -end suit and street sports style;

After reasonable cutting and re -combined design, it turns into a suit.

The version is not as large as the sportswear, and there is a little more lines and stiffness.

Nike has a little more calm and solemn sense of suits instantly;

Later, the Nike’s handbag was transformed into a style of work style, and the corners would not be left.

It is directly made into a fisherman’s hat and mask. This set of wearing out, I thought Nike was new again!

In order to cope with the epidemic this year, he also recovered Nike’s sports pants and reinstalled it.

Then it became a cotton mask, and the design fits the contour of the face.

There are also filter bags and elastic string inside, which is convenient to use. The younger brother still made a new trick. 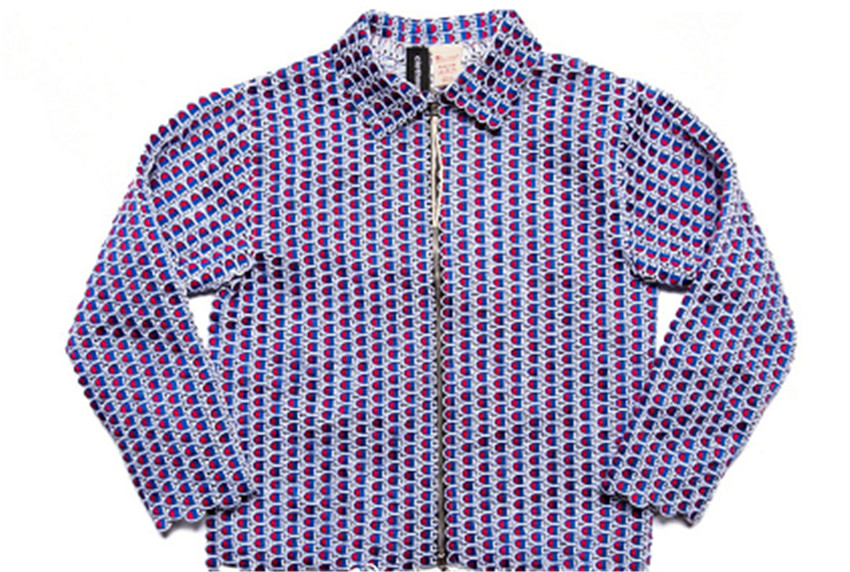 Of course, in addition to the renovation of Nike, even down jackets dare to cut it,

A down jacket co -branded by Supreme and the North Face before, re -tailoring,

It has become a coat, let alone, is not worse than the design of Supreme, and even a good look.

Don’t be idle for the tent, cut it down again, it becomes a new set of clothing, 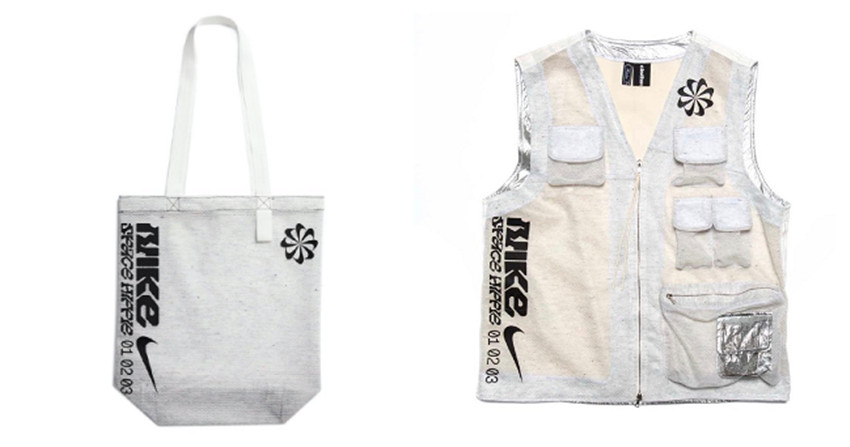 It is the tent of the snake pattern, which just becomes the highlight of the whole body clothing.

Don’t have too many complex designs,

It can also rejuvenate the tent, which is really creative! 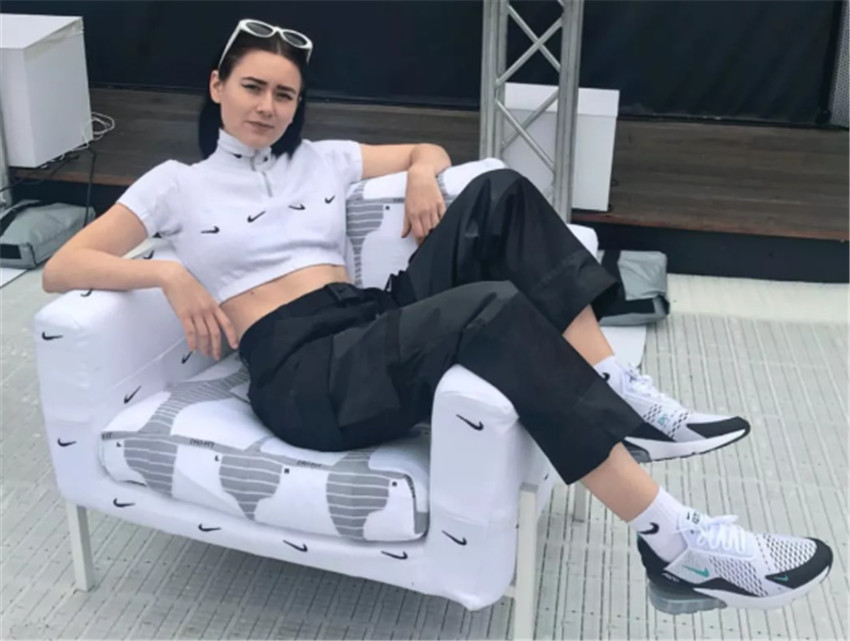 If you don’t say, do you know that its predecessor actually looks like this?

He dare to make thoughts, and uses 4,000 logo to stitch into a jacket;

Take a closer look at this logo, isn’t Champion! 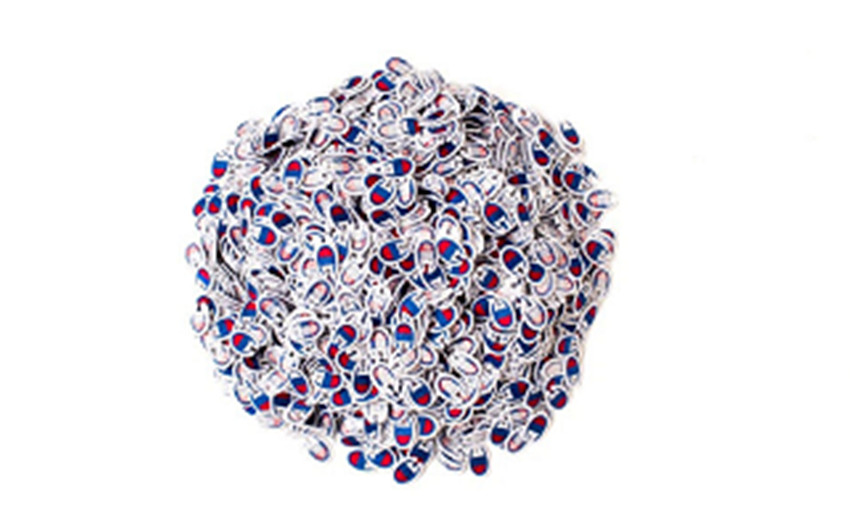 I heard it was cut off from the costume,

Used to make this dress, wow, I have to admire this in order to be able to do it,

Even LOGO can be stitching and designed as clothes

Although this dress looks too much, it is really dizzy!

But I just want to say, what else he can’t rebuild!

(The picture comes from the Internet, if there is any infringement, delete immediately)