Are we inflation or shrinking now? Because countries have been stepping up the printing banknotes since the epidemic, economists have inflation expectations for the market, but the growth of CPIs based on the real economy is far less than M2, and this phenomenon is not only the product of the post -epidemic era. This trend has been quite obvious before the epidemic. So is we in a shrinking?

The answer is really hard to say. If the growth rate of PPI and CPI is growing, it may have reached the standard for shrinking.

Several elements on the market are working together and affecting the market:

1. The real economy and the capital market are fragmented

This split is mainly reflected in the price. As a representative of the capital market, I won’t say how high the price is. I want to talk about the price of the stock and open the interface of the science and technology board. You can see a company that is valued at the valuation of this dream everywhere. A company with a income of just over 100 million and a huge loss. At the time of the valuation of more than 100 billion, the current market value is nearly 200 billion yuan.

On the other hand, the price may not have changed the price in the past ten years. I bought a set of jugs and four cups last year, a set of more than 80 yuan, and free shipping. This year, I bought a set of curtains in Double Eleven, and only a hundred dollars were connected to the curtain rods. In the previous listed companies, 10 % of the net profit was standard. As long as the listed company is doing physical business, more than 5 % of net profit must go in to see if it is investing in stocks or buying wealth management products.

In the article mentioned above, he quoted McDonald’s increased less than 100%over the past ten years, but M2 rose 3 times at the same time, and Shenzhen’s house prices rose 4-6 times.

“In November 2020, the consumption prices of Chinese residents fell by 0.5%year -on -year…” This is today’s news. Looking at the past ten years, the increase in the real economy CPI has not been far from house prices, comprehensive market stocks of secondary market stocks, etc. The increase is higher. What is this indicating? The price of products in the real economy is declining, and the price of capital is rising. Most of the super -issued currencies are used to purchase capital products (Capital Goods).

2. The real economy volume and price fell together

I do n’t know if anyone found that the Double Eleven did not announce the data this year. I personally feel that it is likely to have fallen volume and price. Of course, this is just guessing and can be attributed to the epidemic.

Although the above three issues above will have a bad impact on the overall economy, after all, limited, quantity and speed are rising at the speed of organic chemistry, but everything is afraid of leverage. The leveraged operation similar to the Sub Prime like Ant Financial is equivalent to adding a catalyst to the entire trend. Not only does physical change, it is likely to cause magic damage.

Suppose the price decided by the best SUPPLY and DEMAND under the economy is P1, and the supply is Q1.

If the supply curve is shifted to the left, that is, under the condition of the same price, the supply is reduced. Under the condition that the real economy is squeezed and the business loan is difficult to obtain, the supply curve will indeed move left. If the demand is unchanged, in this case, the new balance point is E2. The price of the balance point p2 rises, and the volume Q2 decreases. Consumers will face high prices, and at the same time, the market will face an increase in unemployment. The economy is downward.

If demand decreases, it may be because of the squeezing capital products such as house prices, consumers’ demand for real economy products has decreased, or the demand has decreased due to the epidemic, but the decline is not as high as the supply curve. The balance point is E3. The price of the balance point P3 is higher than that of P1, but lower than P2, and the volume Q3 is lower than Q1 and Q2. Under such circumstances, consumers don’t feel so high about the rise in prices, but because the overall transaction volume is lower than Q2, the unemployment rate will be higher than that of E2. The economy is in a depression period.

If the demand is further reduced due to the long -term economic downturn and the unemployment rate is high, and the reduction is larger than the left -shifting range of the supply line, then the balance price P4 will be lower than that of P1, and the transaction volume Q4 will increase significantly. The economy fell into the freezing point.

Where are we now? It may be between E2 and E3. Everyone may say that although there is an epidemic, it does not feel that the economy has much impact. Regardless of whether the first -level market, the secondary market, or the flowers, the fire is cooked.

This news came out a few days ago.

“Botten APP Blasting Thunder! Fumin Bank is caught in a borrowing vortex, what should the owners who are “stuck” do? “

The beginning and end of this incident is the oil money ranging from 500-2000 yuan for the owner of the car every month. The customer will be repaid at 10 % off the next month and signed it one year. In other words, if there is no accident, the customer can earn 200 yuan for 2,000 yuan per month. But this is the same as the egg shells. The loan of the car is seamlessly connected to the customer Fumin Bank in the background, and then cash out the money for a year. Find it and focus the contradiction between banks and ordinary users.

There are two things in it.

Thousands of customers said that they did not know that they had opened this loan with Fumin Bank. How could the risk control of Fumin Bank drove this vulnerability for the car?

Second, it is reported that the annualized interest rate of this refueling loan is 14.5%

When Fumin Bank opened this refueling loan, what is the principal of this contract? Is it 2,000 yuan per month? Then the customer should be said to be 2290 months, but the contract signed by the customer and the platform is 1,800 yuan per month. Who should be affordable in the middle of 490 yuan? Is it enjoying the car? So why do you not ask yourself, and the car is obliged to help customers and Fumin Bank pay these 490 yuan per month? Lei Feng in the new era? Give back the society? Or hold this money to loan usury, or do you have to take this money to run the road?

Such things are endless, we went out for a meeting yesterday. The parking lot payment app said that let us pre -charge 50 and get 100, and my partner will charge with the phone. If I say you charge, don’t say that I know you.

Why is it? It is inclusive finance. 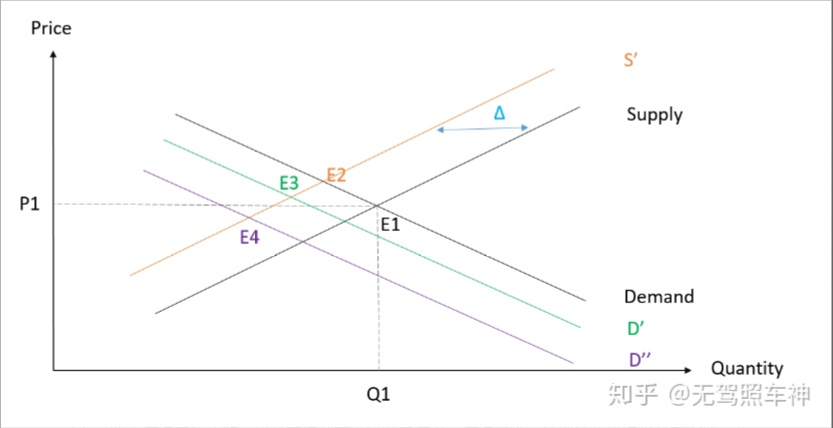 The state issue instructions to banks at all levels. Interesting financial finance is good, and the intention is good. Put the money in the real economy. However, the banks in our country are actually the same. In fact, other countries are the same. There is no ability to measure risks for the operating loans of unlisted small enterprises, but what should I do if the task is tightly task? Consumer loan. When the bank is facing the individual of each loan, the bank is still strong, and the amount of a single loan is limited, and the bad debts are relatively controllable.

However, the bank’s credit card system is based on the establishment of offline retail. Under the attacks of Huayan, borrowing, white bars, etc., the bank’s consumer loan scenarios, especially the online scenario is very limited, and the bank does not master the transaction data. Difficult to measure risk. Therefore, institutions such as eggshells and car enjoyment have become the darling of banks. I guess that the bank still adheres to the risk control system of personal consumer loans when measuring this part of the risk. In the face of individuals, the amount is relatively small, so I feel that the risk is controllable. Unfortunately, there is a dimension that needs to be selected in their system. When the platform brought in such a large number of scenario loans, the bank divided out a large part of the risk control responsibilities and obligations to these platforms, and the credit risk of the platform itself should also be added to this overall risk control evaluation system.

Of course, I think it is related to the concept of the bank itself who doesn’t want to do things. I do n’t want to take responsibility, I do n’t want to build new risk control capabilities by myself. I want to make money by lending alone by the old model. How fast the Chinese market is changing. I also think about how a long day of Wanli. Of course, this is related to the bank’s system, and the bank cannot absorb and encourage young talents to enter, which is far away. 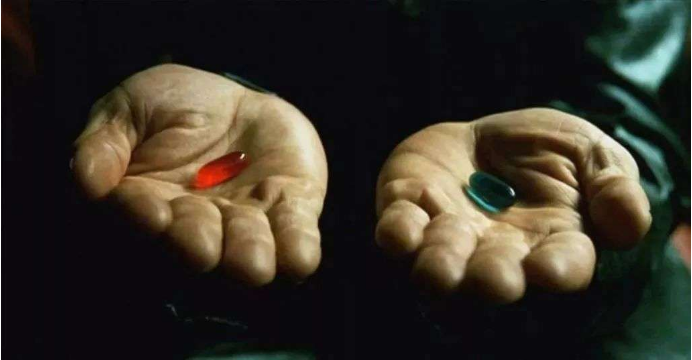 The financial tsunami like 2008 must start from the bank and start from the broken capital chain. This year’s banks should have a lot of inside and outside the tables. It depends on whose snowball is the largest. The exterior of the table is over the table and embarked on the road to the Chamber of Commerce. The security of this bank’s institutional customers and retail customers will be questioned. Companies with broken capital chain are companies that have no way to continue to sell dreams. Debt market, and property market.

It will soon pass in 2020. Our soil is fertile enough. Maybe the grass snake’s gray line will be buried deeply, and it is unknown to disappear.