Eddadior, the brand of Dior, has been opened in Guangzhou

EDDADIOR men’s clothing is the core product of French Dior Group Co., Ltd. It was founded in 1945. The brand positions high -end people and strives to provide trendy fashion clothes for the elite people who are struggling in the city, so that the clothes are in line with the identity of the urban gold collar, so that the elites have more Fashion options. 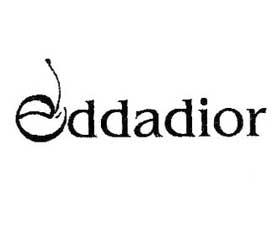 Mr. Scott, an EDDADIOR designer, revealed that at the EDDADIOR men’s autumn and winter conference will be seen next month, a large number of Chinese elements will be seen. China’s unique oriental culture. At the same time, Mr. Zeng, the general manager of Guangzhou Yimeng Trading Co., Ltd., the general manager of Eddadior China, said that the first batch of more than 30 flagship stores prepared nationwide has also entered the final acceptance stage, which is expected to be launched in this autumn.