According to foreign media reports, the appearance of the OPPO mobile phone protective case is exposed, with a rubber belt in the middle, which plays a supporting role.

According to Letsgodigital, at the end of 2018, OPPO submitted two design patents to the World Intellectual Property Organization (WIPO) to show the protective case of smartphones. These patents were released on July 23, 2019.

The appearance design patent illustration shows a black mobile phone protective case. In particular, the middle part of the back has a green rubber belt; Letsgodigital says that the green color matching is perfectly matched with OPPO’s color matching.

In the end, because there is a relatively wide slot at the top, Letsgodigital claims that this phone case can be used on the OPPO pop -up camera; of course, ordinary mobile phones can also be used.

The closest iPhone 11 Max machine model! What are the highlights besides “Yuba”

Xiaomi Express is officially launched! But this price is not Xiaomi at all 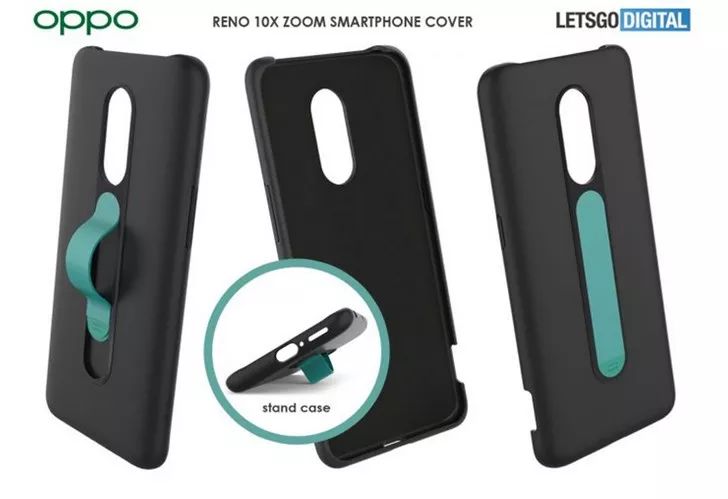