Talking about the promotion and development of cultural and art inheritance, especially calligraphy and painting

The value of the copy of the book in the history of calligraphy and painting is undeniable. Although there are all kinds of deficiencies, the original work is gone, so that future generations can still see a certain original appearance, and many copies are produced by calligraphers. The work guarantees the quality.

At the beginning of the Yuan Dynasty, officials rarely came forward to engraving calligraphy and painting books, and the officials were mainly engraved with some Confucian scriptures and history. The relative development of carving printing is slow or even paused. The official printing books of the Ming Dynasty were similar to the Yuan Dynasty.

However, with the improvement of the economic level, the cultural needs of society, especially the Jiangsu and Zhejiang area, have also promoted the development of the cultural and art industry because of their wealthy economy, developed business economy, and a large number of wealthy businessmen. In particular, the representatives of Wumen Painting School: Shen Zhou, Wen Zhengming, Tang Yin, Qiu Ying, etc., they are either a master and apprentice relationship, or a brotherhood relationship, and the latter three of the three are more frequent, and they are also friends and friends. The high degree of economic development has promoted the development of culture and art. The Jiangsu and Zhejiang regions represented by Suzhou and Hangzhou became a new economic and cultural center except Beijing at that time.

The wealthy economic belt also gave most people a higher spiritual pursuit. At that time, the higher spiritual culture was calligraphy painting, which was the most elegant thing. At the same time, social and cultural needs have also guaranteed ordinary people to have a certain guarantee in material, and also have the needs of cultural spirit pursuit. The development of the economy also makes the literati life become rich, and then many cultural celebrities are also put into the work of writing books, because the engraved version of the book at that time requires a lot of financial support, not ordinary people can complete it, such Zheng Ming was also a wealthy home at the time, and he was poor for 24 years. After two generations of efforts, the two generations completed the completion of the full twelve volumes of the “Cloud Museum”. At the same time, there are a lot of private culture and arts led by literati in the Ming Dynasty.

A large number of publishers in the Su -Hangzhou area of ​​the Qing Dynasty in the Qing Dynasty appeared like a bamboo mushroom, such as Shizhuzhai, who published “Shizhuzhai Painting Book” (Hu Zhengyan’s bookman), and Jiya Zhai, who published “Tang Poetry Painting Books” (Huang Fengchi operated by Huang Fengchi To. It is also due to the pursuit of cultural aspects of society, and it is not only a literati class, but also the businessman class and ordinary people. 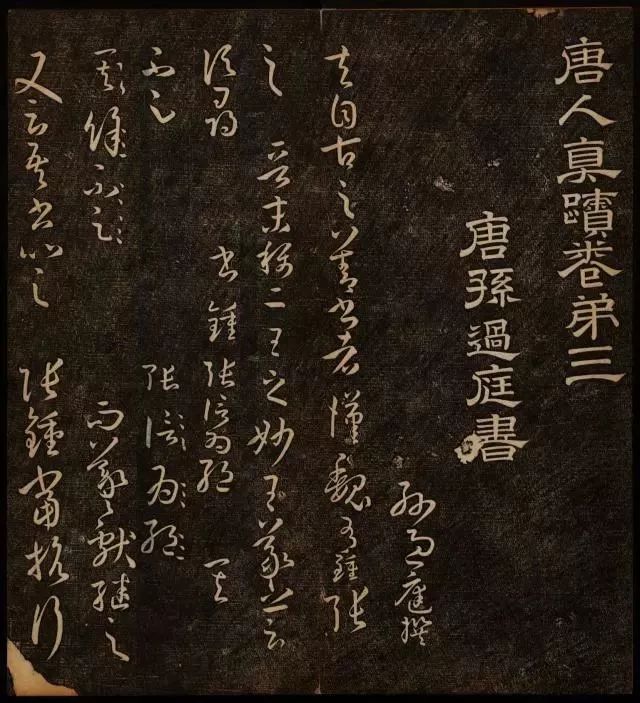 Li Yu, a well -known drama, writer, and publisher in the Qing Dynasty, is a very typical example. The founder of the mustard garden book shop is Li Yu, and Li Yu not only wrote, but also published his own books. Ordinary people were very popular at the time. The famous “The Biography of the Mustard Garden” was published by Li Yu. 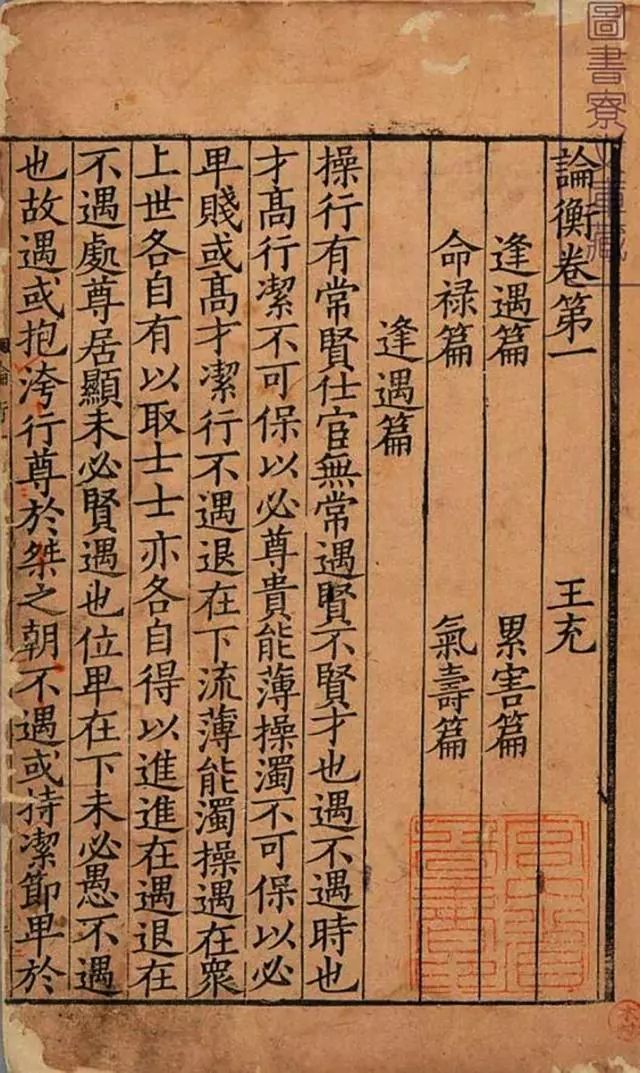 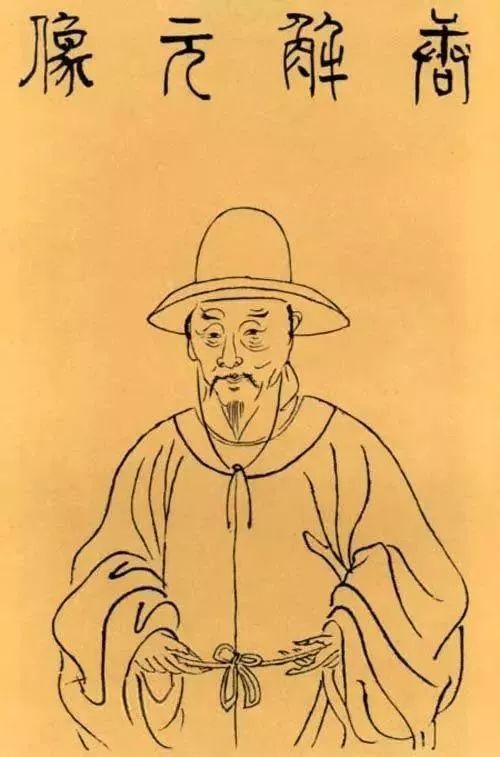 There are also many private posts such as “Parking Cloud Pavilion Post”. These literati calligraphers led the private calligraphy law posts, on the one hand, because they are calligraphers, they are very guaranteed to copy the original posts; and the high development of the carved printing industry in the Ming Dynasty, the engraving skills are also very superb. The famous famous hand; there are also a group of people specializing in the work of writing in the Ming Dynasty, that is, copying the original works. They also have a very high Calligraphy and artistic skills. Although they have not formed their own style, they cannot be called calligraphers, but this is not called a calligrapher, but this can be called a calligrapher. It does not mean that their copying works will be distorted, but they will be false. These all ensure the quality of the original posts or extension (some are the stone) of the original post. 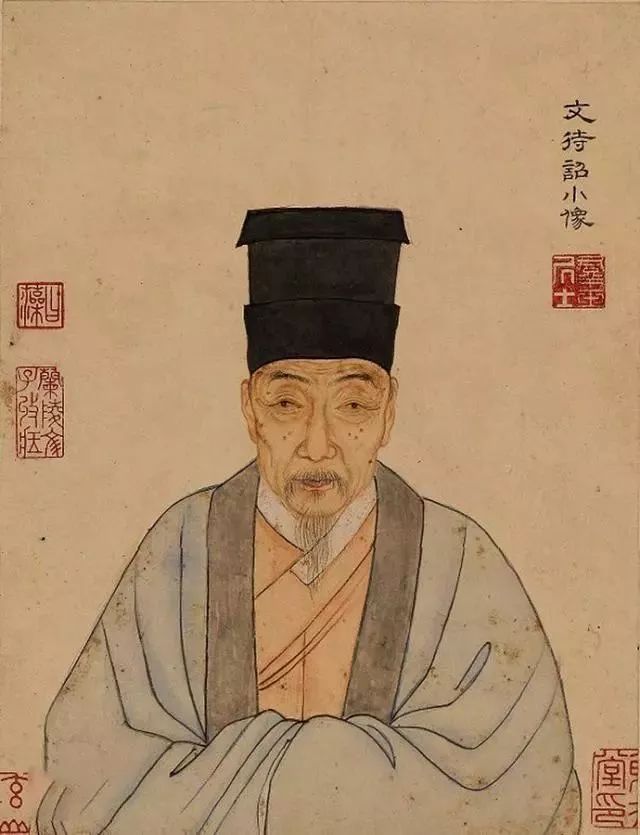 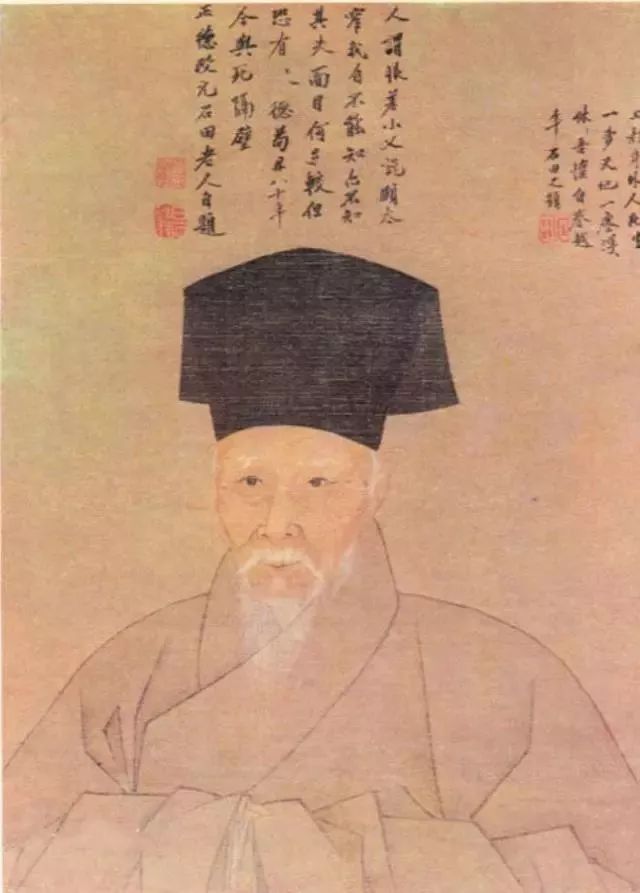 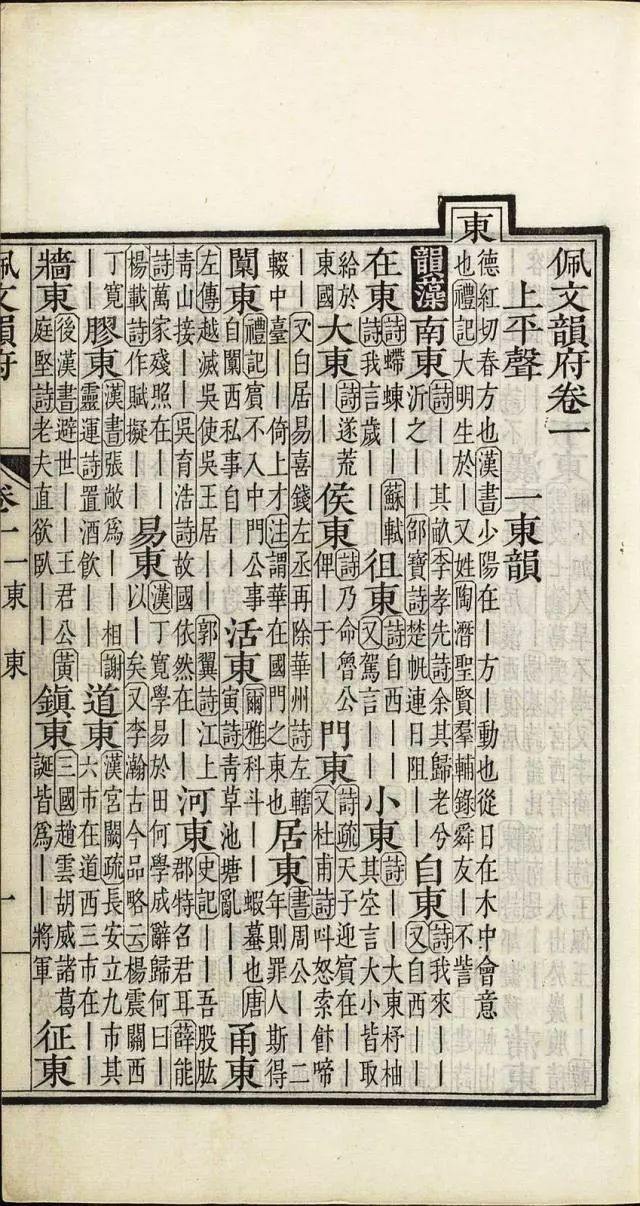 In this case, private posts and scraots are engraved, and they are distributed for the whole society, allowing ordinary people to learn traditional calligraphy and painting art through books. It also changes the only way of teaching in traditional calligraphy and painting. It is possible for painting self -study. It is difficult to say whether Qiu Ying has read these paintings. Not to do “The Biography of the Mustard Garden”, it also allows many modern calligraphy and painting masters to learn. “The Biography of Mustard Garden Painting” may also make many young people who want to learn to paint themselves to dream, even if they have a great impact on the contemporary. 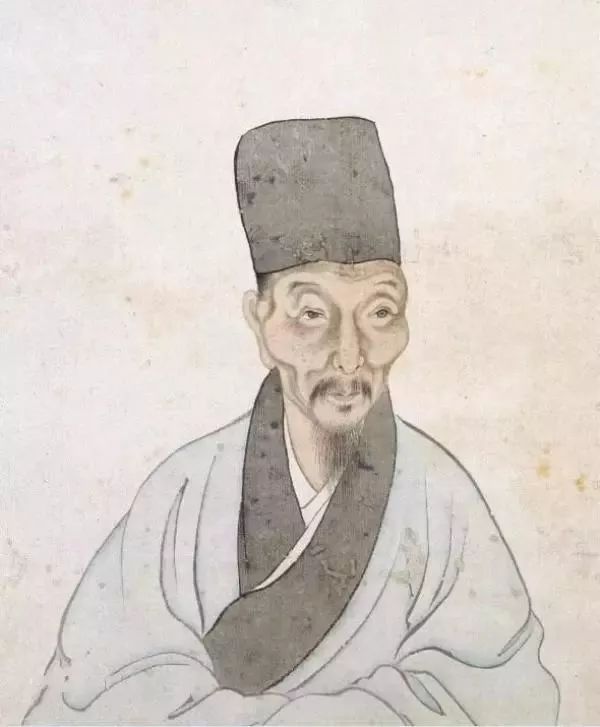 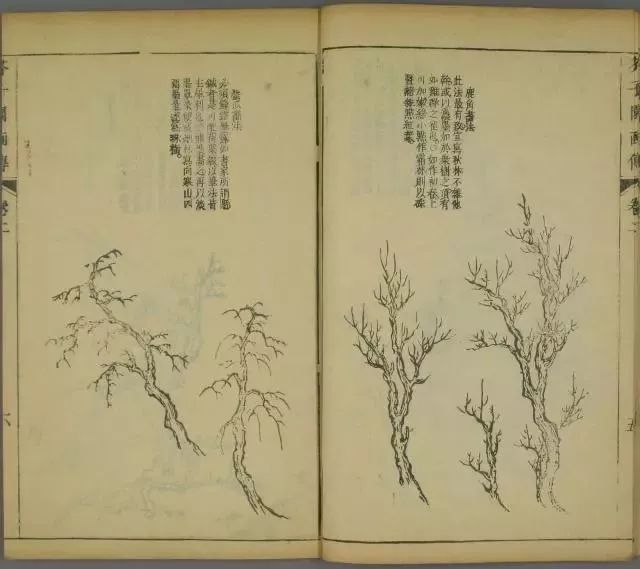 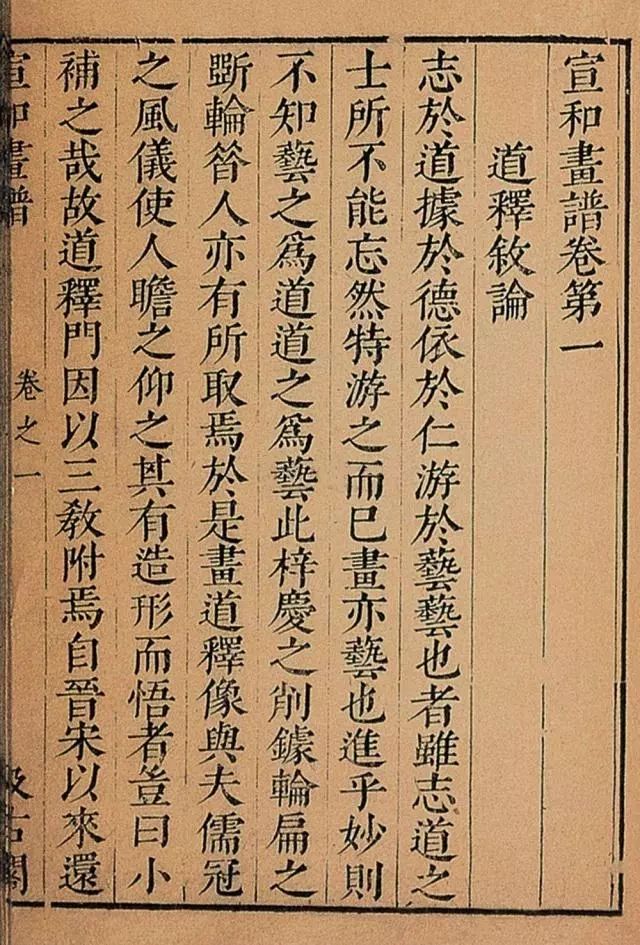 For women who live in the boudoir, they do not need to show up again, go out to worship (not necessarily a teacher is willing to collect female disciples), let alone collect calligraphy posts everywhere. You only need to buy a set of methods. Exercise.

In summary, you can see that the printing of the Ying and Qing sculptures allows the publications of Chinese calligraphy and painting to become a reality and benefit more social classes. Suspicious.

In the Ming and Qing dynasties, especially in the Qing Dynasty, a large number of books were engraved in large quantities, or the Song engraved books were reprinted, which made Song engraving in the engraving and re -engraving. Study and study. And more importantly, the cognition of some knowledge in the Song Dynasty may have deviations or fallacy. The re -engraving of the Ming and Qing dynasties will perform fine errors. These books will also identify the errors. The inheritance and spread of culture are naturally very positive.