I bought an net red to open the wine ring, and a student in Chenzhou was stuck after wearing a finger.

At 17:01 on December 21, a student around 16 years old hurriedly entered the Shazijiang Fire Rescue Station of Yongxing County, Yongxing County, Luzhou City for help. The ring was unable to remove it, and the pain was unbearable. 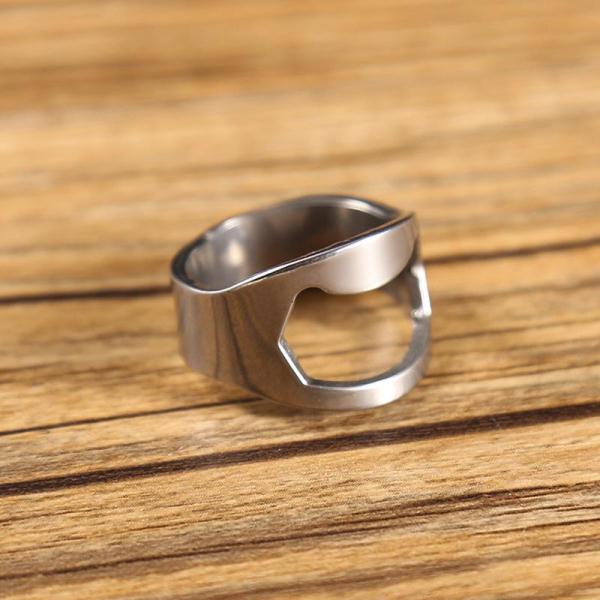 After careful observation of firefighters, the students’ fingers were swollen and purple, and it was easy to cause finger necrosis if it was not quickly removed. Subsequently, the firefighters quickly cut the ring with the insulation pliers while soothing the students’ emotions. In order to prevent secondary damage to the students’ fingers during the rescue process, the firefighters stuffed the pads into the gap between the fingers and the ring, and then slowly adjusted the position and angle of the ring to cut off. After 15 minutes, the firefighters successfully cut the ring with a small mouth, and then used small tools such as sharp mouth pliers to carefully open the ring. This net red ring was finally “loose”.

△ Figure source network graphic has nothing to do with

It is understood that the student felt that the online celebrity’s wine ring was cool, so he bought it online. Who knew that the fingers were stuck after wearing it. I also tried to use soapy water and detergent to take the ring, and I had to come to the fire department for help. Fire reminder: The bottle opening cover should be used by a professional bottle. The Internet celebrity opening the ring has appeared multiple cards. Do not blindly follow the trend to avoid injuries. 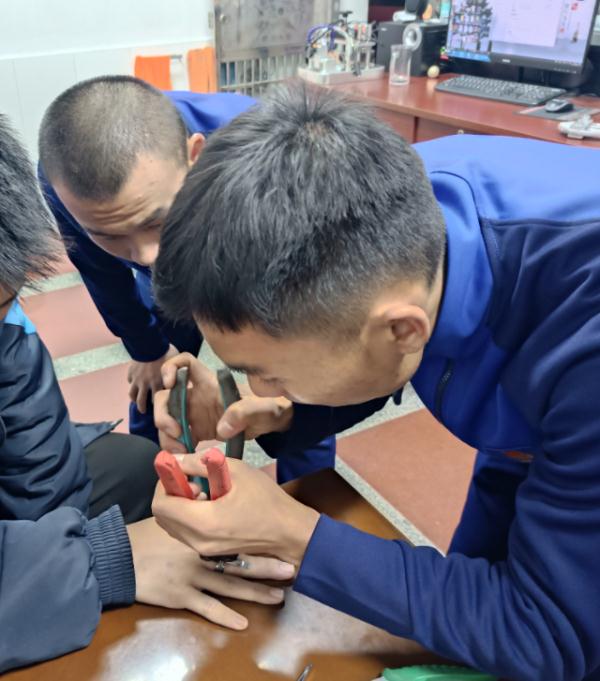