With the continuous development of technology, the shape and function of the car keys are also changing. The car key roughly experienced the mechanical key-the mechanical key of the integrated forwarder-folding key (the remote control key+mechanical key) -Smark key-Bluetooth key-NFC key several stages, the more convenient and the safety direction of the vehicle also obtained huge hugeness Improvement

RF recognition technology is the key to intelligent and convenient car keys.

RF: The electromagnetic wave frequency that can be transmitted in space.

RF signal: electromagnetic waves with a certain frequency of modulated 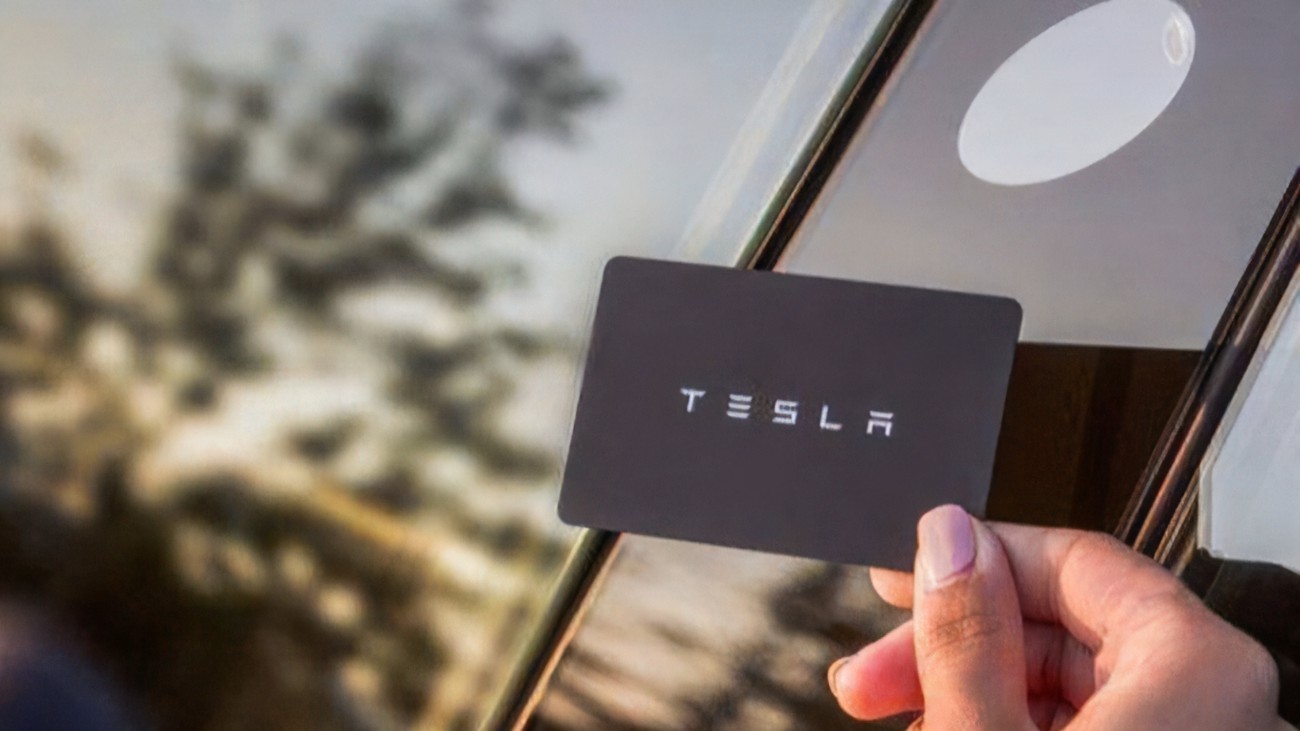 The initial car key was a simple mechanical key, and it did not have the engine anti -theft function. Therefore, the anti -theft of the vehicle was very low. Once the door was opened, the vehicle could be driven away.

Composition structure: forwarder (installed in the key, no power supply), IMMO anti -theft controller, EMS engine control unit, coil (generally located at the keyhole, the operating frequency is 125kHz, which is used to supply power and send signals to the forwarder).

The remote control key can integrate the IMMO engine anti -theft function to ensure the safety of the vehicle. However, there is a loophole in the REK system itself. The opening and closing of the door belongs to one -way authentication. The method of password copy and the same frequency interference can crack the anti -theft system.

The system developed on the basis of human RKE, adding low -frequency authentication to two -way communication with different frequencies. It also has the function of remote control keys. 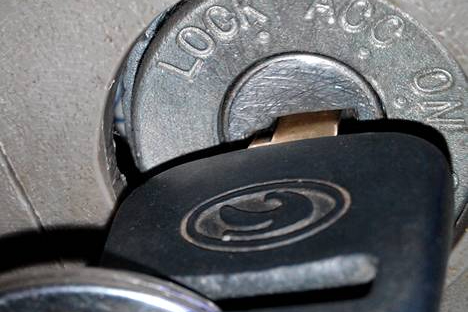 Implementation of the keyless entry function: The driver carry the smart key to press the door handle handlebage or pull the door handle (the trigger method of different models may be different) to generate the trigger signal and transmit it to the PEPS controller. PEPS is triggered to drive the low -frequency antenna search available available. The key is sent with a low -frequency signal (including the awakening data of the key, and the communication data with the key). After the key receives the low -frequency signal, it is encrypted and emitted through the high -frequency transmission antenna. The encrypted data is compared. 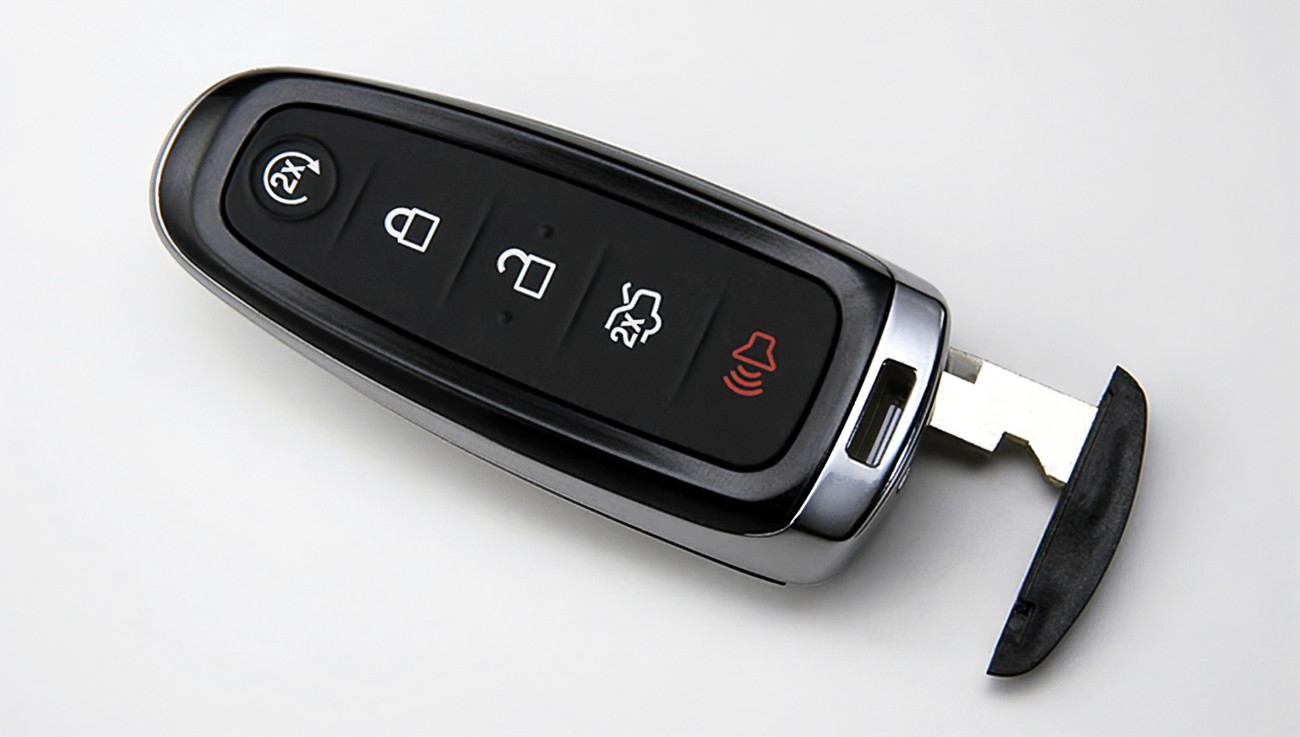 Implementation of keyless startup function: After entering the vehicle, the vehicle is in a P gear. After the automatic vehicle is stepped on the brakes, the PEPS controller will be triggered to search the key through the low -frequency antenna. Send to the PEPS controller for verification, and the verification pass the start button to give the corresponding feedback. At this time, press the start button PEPS to conduct wired authentication with the engine computer EMS, and the engine can start the engine.

The smart key also contains the IMMO function. When the battery power of the smart key is exhausted, it is impossible to drive the RF module on the key to send a high -frequency signal to the outside world.

The Bluetooth key is implemented using mobile devices (mobile phones). The entire system includes Bluetooth door locks, mobile devices, and background management systems. The Bluetooth door lock end is a data transceiver, which is also connected to the CAN network to realize the interaction with other controllers. The mobile terminal application selects the key that the user wants to pass, sends the data encryption and sends it to the specified IP server, and requests the background management system to implement the key transfer. 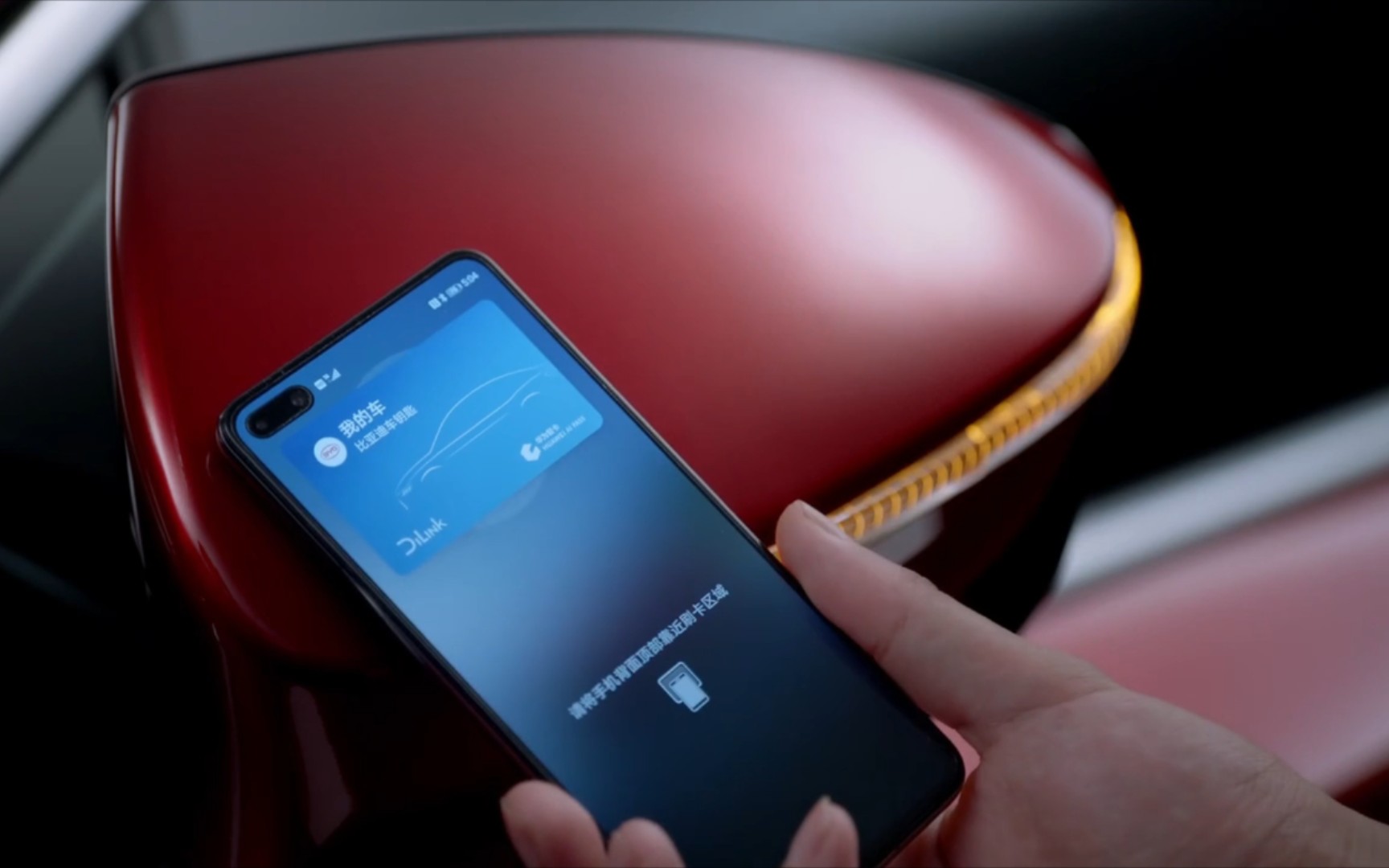