Men starts to “peel off” after wearing only 2 times when I buy leather clothes. The shop: Because you have carried your backpack

We can see through the screen that the underarm parts on both sides of the leather jacket are the most severe, and there are slight wear on the cuffs, hats, and other parts. Mr. Song said: “In one month and five days, I only wore only 2 or 3 times to get rid of it so much. Is there any quality problem and everyone is obvious.” He gave feedback to the clothing store before. Mr. Song sent his clothes back, but the response later was: because of the backpack of the back, he was damaged under the armpit. 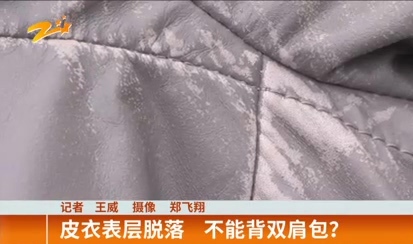 Mr. Song did not agree with such a statement, and said that his previous leather clothes had been wore for 2 or three years, and he also had a backpack on the same daily backpack, but did not find this situation. It is understood that this leather coat was bought by Mr. Song 599 yuan. Subsequently, the reporter followed Mr. Song to buy a clothing store to buy leather clothes. The staff said that the leather jacket was worn like this. It was the first time to see it for so many years. This is not a quality issue. It is caused by natural friction. 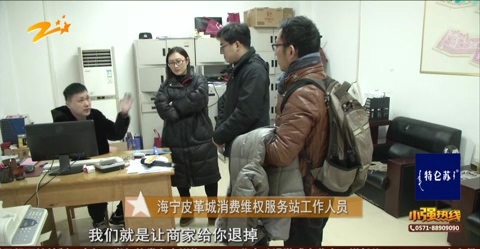 Regarding the explanation of the store, Mr. Song refuted on the spot: “If it is human problem, how to explain the damage of the hat, cuffs, and back?” In this regard, the store did not say more, and did not respond to the qualified certificate of the clothes positively. In the end, the shop’s statement is that there is a layer of coating outside the leather jacket. It is normal to grind it. It is only the coating and the leather. 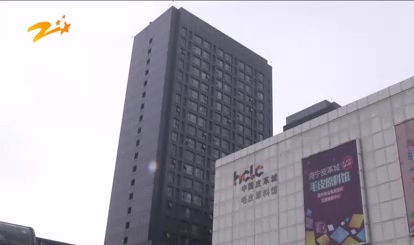 Subsequently, the two sides came to the Consumer Rights Resources Service Station of Leather City. Leather City first stated that the clothes they entered were inspected by quality, and this leather clothes had no quality problem. Is it normal for a large area to fall off for more than 1 month? The reporter hopes to look at the qualified certificate of clothes. In this regard, Leather City said that it can help Mr. Song coordinate the return. The staff of Leather City said: “No matter whether there is a quality problem or not, now at this point, we let the merchant return.” In the end, the store retreated the leather coat for Mr. Song. (Source: Zhejiang Education Technology)